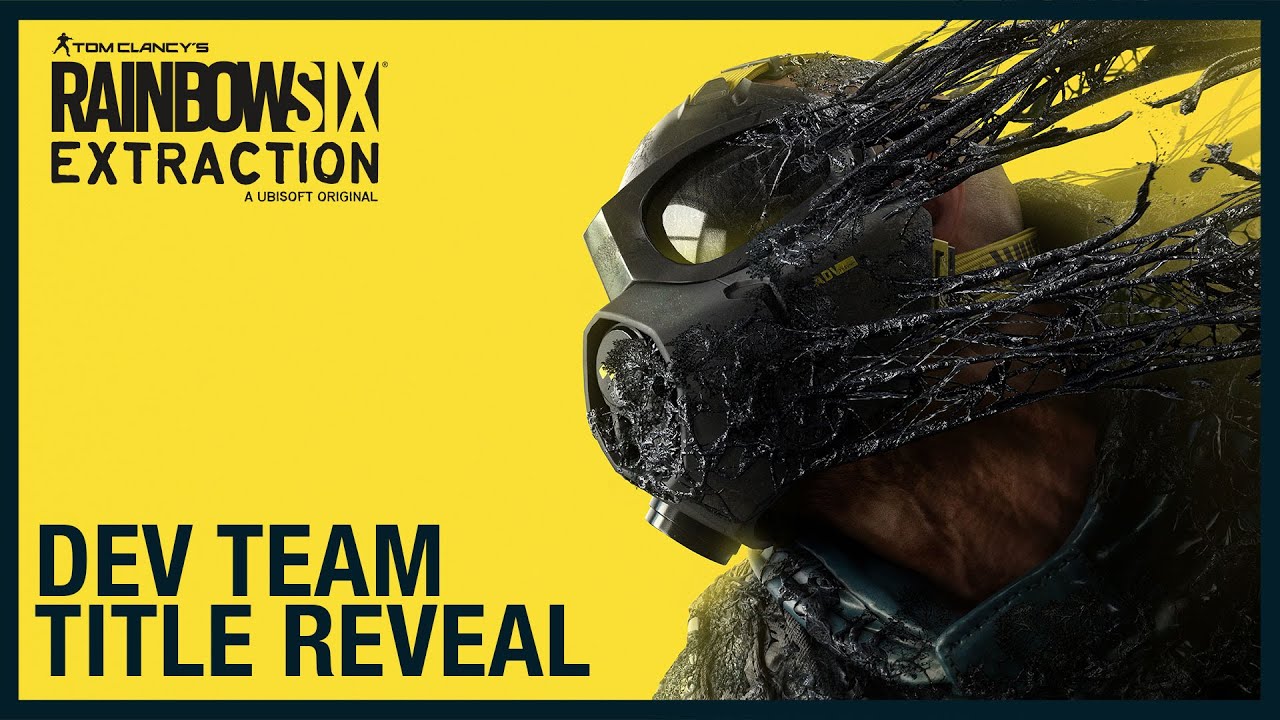 Announced back at E3 2019 as Rainbow Six Quarantine, Ubisoft’s upcoming three-player PvE shooter has officially been renamed Rainbow Six Extraction. It was previously thought that the new name would be Parasite, but that title was confirmed to have been an internal placeholder.

Originally scheduled for a 2020 release date, this spinoff of the ever-popular Rainbow Six Siege will see a team of three players facing off against an alien parasite while fighting to survive an, you guessed it, extract. This announcement comes just a few days before E3 2021 and that’s no coincidence. It’s been confirmed that we’ll be getting our first look at Extraction gameplay as part of Ubisoft Forward at 5 am AEST on June 13.

Alongside the title reveal, we also got a short teaser trailer titled Spawl, that depicts the parasite consuming a scientific facility in a rather nasty way. Give it a watch:

Are you excited to see gameplay for Rainbow Six Extraction? What do you think of the new name? Let us know.