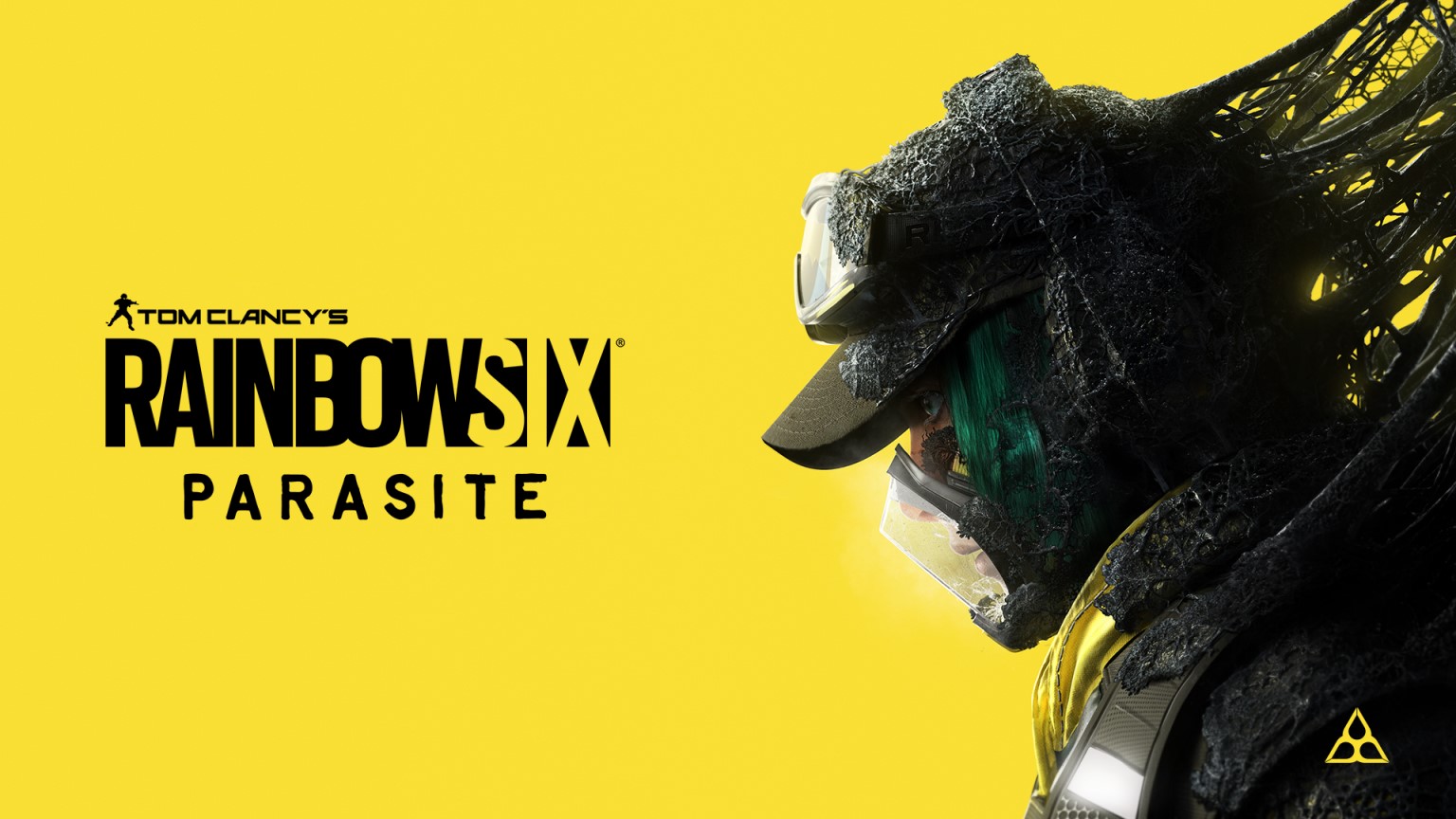 While Ubisoft has confirmed that Rainbow Six Quarantine will be renamed, it won’t be called Rainbow Six Parasite according to a statement the company gave to PCGamesN, which you can read below:

“Parasite is only a placeholder that our internal teams use. Recently, we ran an internal test for the game and some of its details became public. We can confirm this is a glimpse of the upcoming game, and we will share more details, including the official name, soon.”

It sounds like the release date for Rainbow Six Parasite/Quarantine is getting closer. Hopefully it’s not too far away because it looks damn cool.

Announced during E3 back in 2019, we’ve heard close to nothing about Ubisoft’s Rainbow Six Quarantine since. A three-player PvE tactical FPS, Quarantine will eventually pit you and your teammates up against a parasitic alien threat once it launches (the original release window being early 2020).

Though we still don’t have any solid details surrounding a date, we do have some info that indicates that the game’s name has been changed. The clever folks over at MP1ST have uncovered a file for the game that was uploaded to the PlayStation network titled “Initial launch patch”. During their investigation on this file, they found a number of images that look like dashboard icons and banners (like the feature image for this article) that will be used for the game that includes the new title of Rainbow Six Parasite. The existence of this file and the fact that it has been uploaded recently points to Ubisoft gearing up for a release, but that’s purely speculation at this point as nothing has been announced just yet.

Keeping in mind that the world has seen its fair share of quarantines in recent times, it wouldn’t be a stretch of the imagination to think that this change in name might be due to the ongoing COVID situation. Another uncovered image showed Vita support for the title and highlighted a button layout, though the commands were noticeably blank.

What do you think of this possible new name? Are you still looking forward to this game? Let us know.