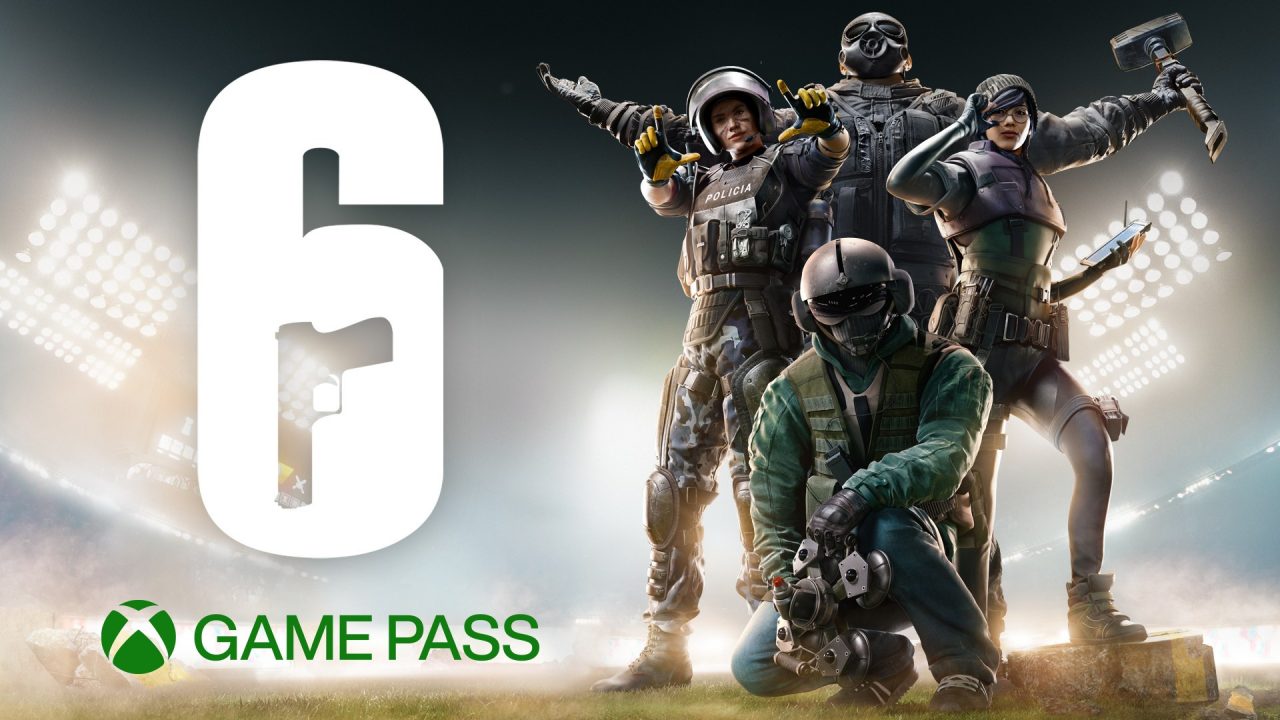 We’ve been talking a lot about Xbox Game Pass as of late, as the service has been going from strength to strength with its ever-expanding library of games. From a handful of games being added over the course of October to the impending arrival of Bethesda’s titles after Microsoft’s acquisition of the company, Game Pass is growing at an incredible rate.

Building upon this excellent run, it was announced over on Xbox Wire that the massively popular tactical shooter Rainbow Siege Siege will also be heading to Xbox Game Pass on October 22. It’s important to note that Siege will only be joining the Game Pass line-up for console and not PC.

Releasing all the way back in 2015, Siege has consistently added new in new content and has grown to have a huge following and even a successful Esports presence. This move to Game Pass is particularly exciting as it’s been confirmed that the game will be receiving an overhaul for next-gen consoles, including 4K visuals and an option for 120fps.

Are you a fan of Rainbow Six Siege? Will you be playing it on next-gen? Let us know.