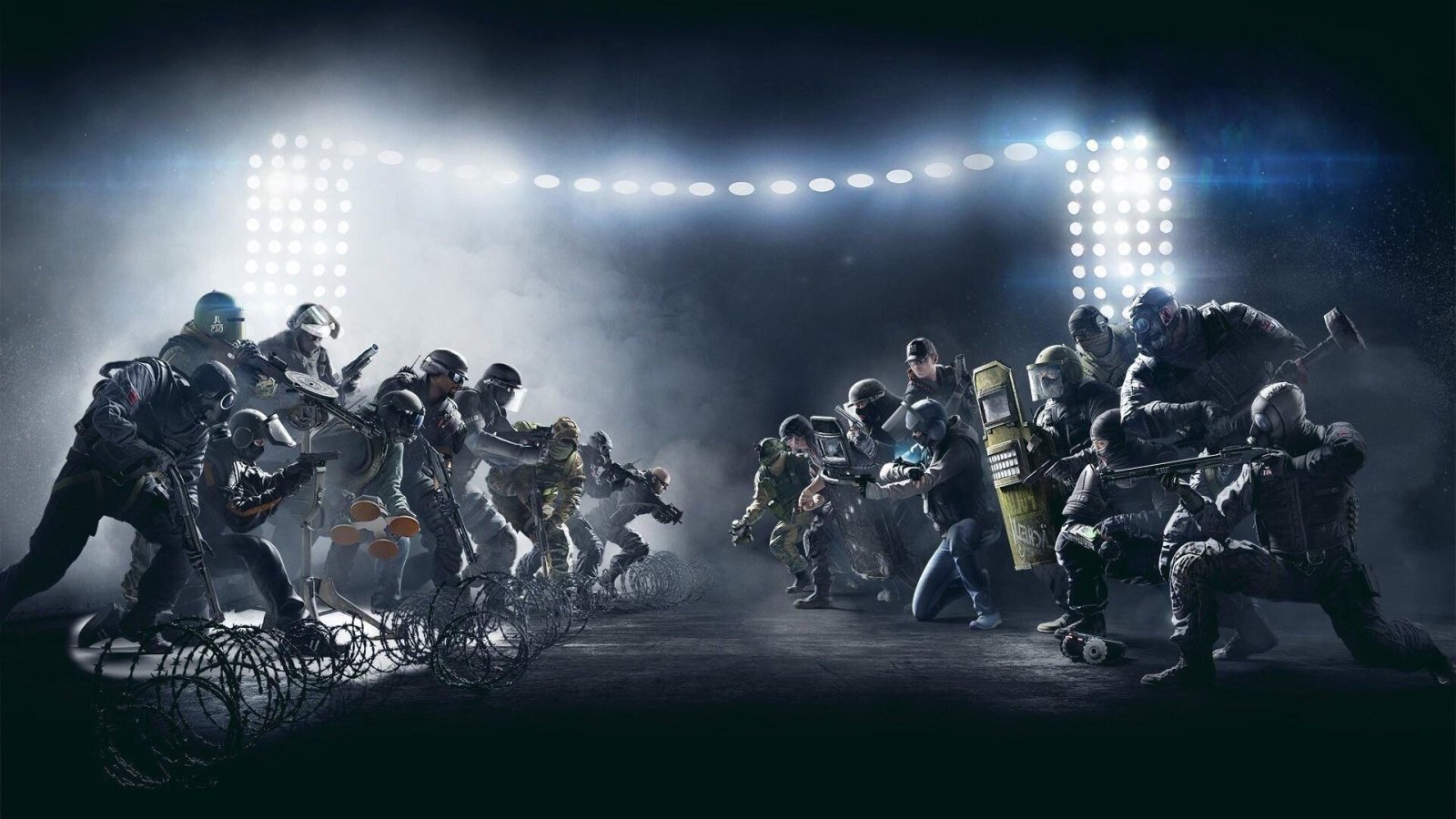 Ubisoft has a real multiplayer powerhouse with Rainbow Six Siege. Launching back in 2015, Siege found plenty of critical success but didn’t click with all players at first, having a wonky progression system and a general lack of content. Persistence proved to be the key though, as after multiple free DLC drops and updates the game’s player base has exploded and is now thriving.

With the current console generation heading into the sunset, it’s worth asking what will become of games as a service titles such as Siege. Luckily we don’t have to wait to see, as Ubisoft has made their intentions clear with this IP.

Talking to Windows Central, game director Leroy Athanassof has confirmed that the plan for Rainbow Six Siege is to have it release on PlayStation 5 and Xbox Series X on launch for both consoles. Obviously no dates or specifics were given, but Athanassof was adamant that it will be a launch title.

Additionally, Athanassof confirmed that they are not only working on cross-platform between Xbox One and PS4, but also on cross-generational play between the current consoles and the upcoming ones, meaning that current players wouldn’t be isolated if they choose not to upgrade straight away.

Are you a fan of Rainbow Six Siege? Will you be playing it on the new set of consoles? Let us know.