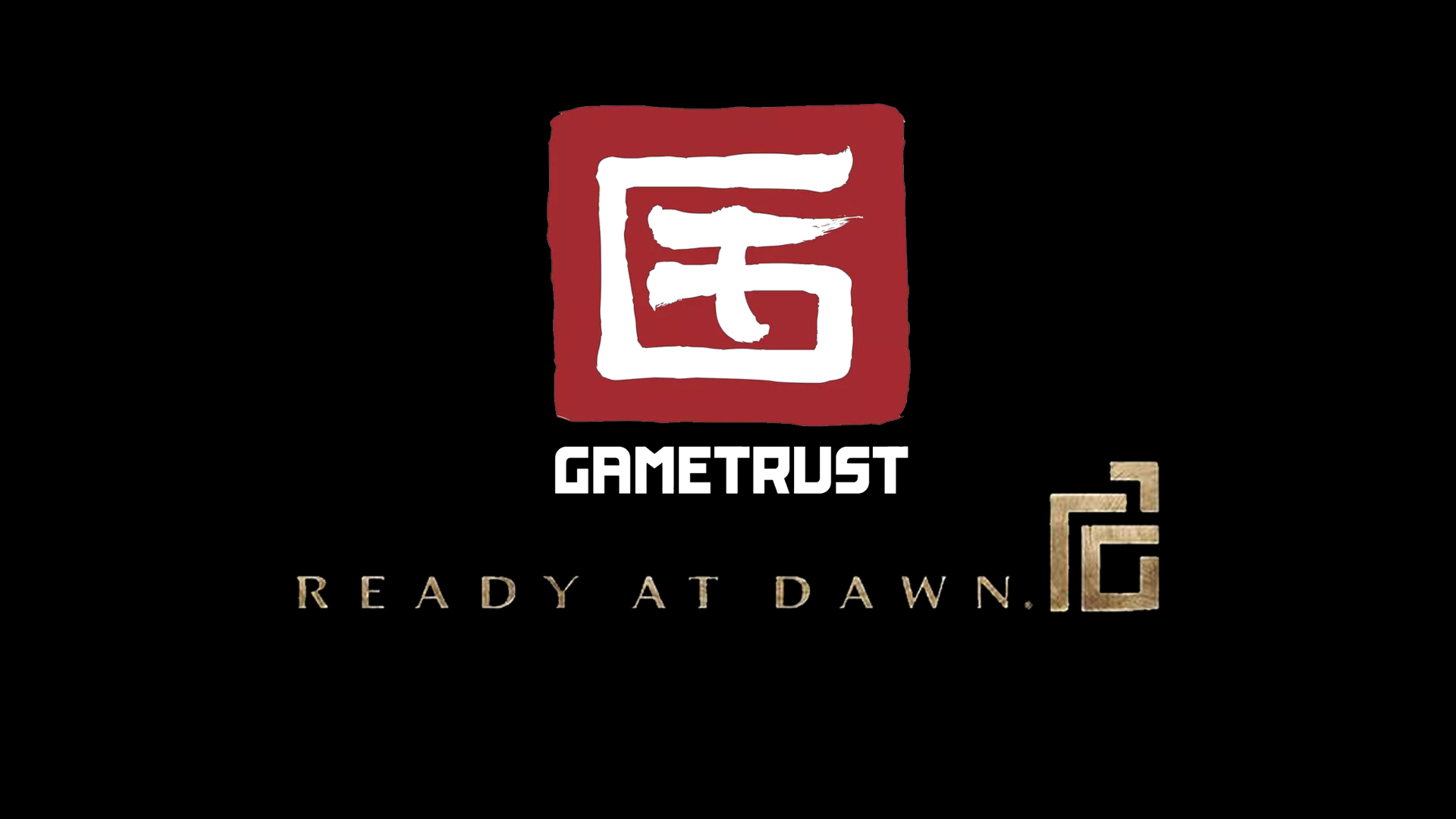 Ready at Dawn, the developer behind the polarising PS4 exclusive, The Order: 1886, will unveil their newest project next week. The project is one of four upcoming GameStop exclusives that the retail giant is publishing through its GameTrust label.

The impending announcement was discovered when GameStop’s Chief Operating Officer, Tony Bartel said during an earnings call today: “Next week, we will be announcing our second game under development, with Ready at Dawn.” Personally, I enjoyed The Order: 1886 and I’m excited to see what Ready at Dawn have been up to. It certainly won’t be a sequel for The Order, as Sony owns the rights to the IP.

GameStop’s first game from its GameTrust label will be Insomniac Games’ (Sunset Overdrive, Ratchet and Clank), Song of the Deep, which will release on July 12, 2016. It will be exclusive to GameStop’s Australian affiliate, EB Games. Check it out here.

In this article:eb games, GameStop, insomniac games, Ready at Dawn, The Order 1886