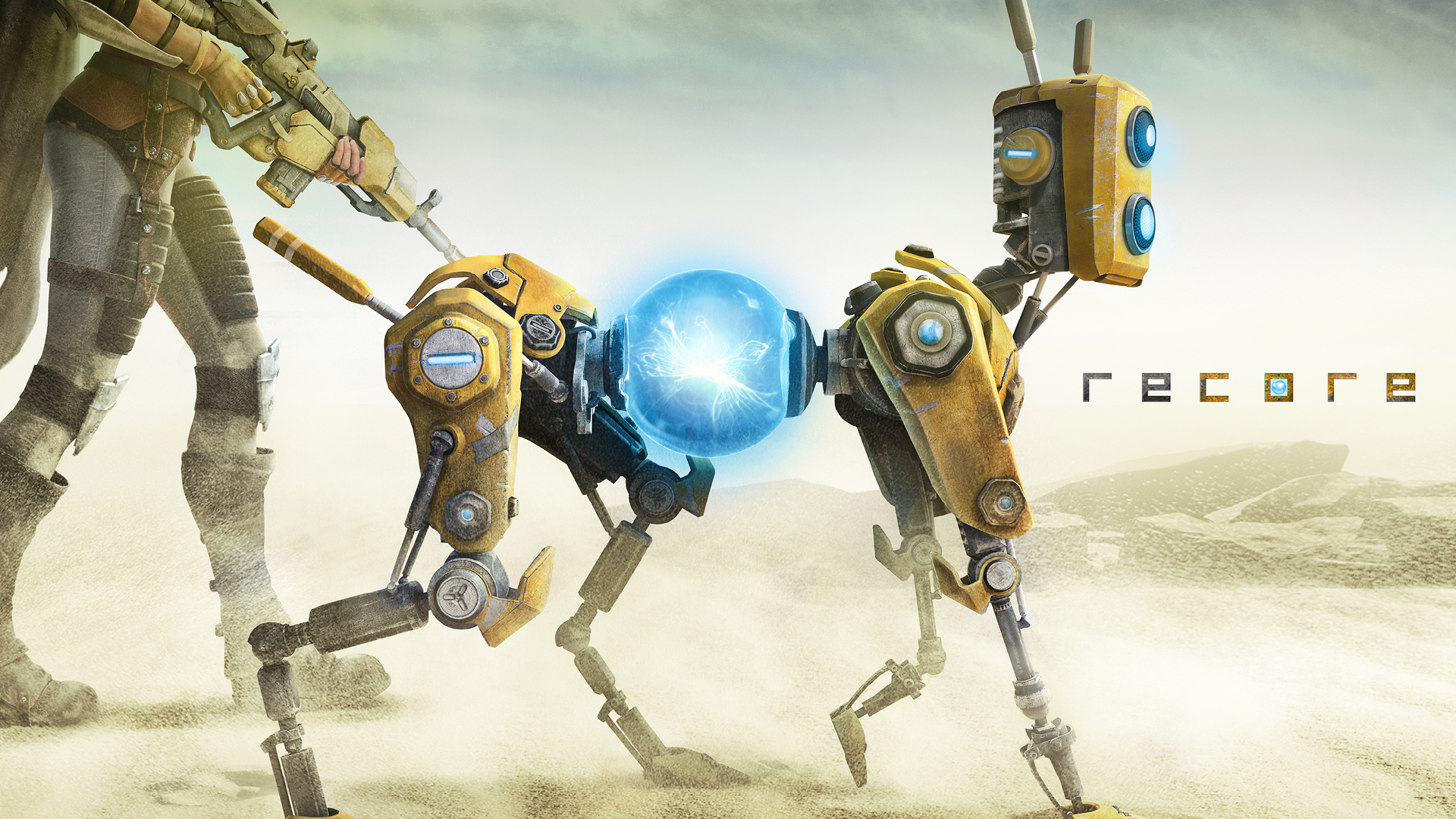 Earlier this week PlatinumGames announced that the release date for Xbox One exclusive title, Scalebound, would be shifted from late 2016 to 2017.

Now several days later, Xbox One and PC gamers have been dealt another blow. Microsoft have announced that ReCore, the brand new Microsoft exclusive IP will now release in the latter stages of 2016 instead of the middle of 2016 as previously hoped for.

ReCore was unveiled at E3 in 2015 and is being developed by Keiji Inafune’s Comcept Studio (Mighty No. 9) and American developers, Armature Studios (The Unfinished Swan).

If you haven’t seen the game’s unveiling, check it out below: