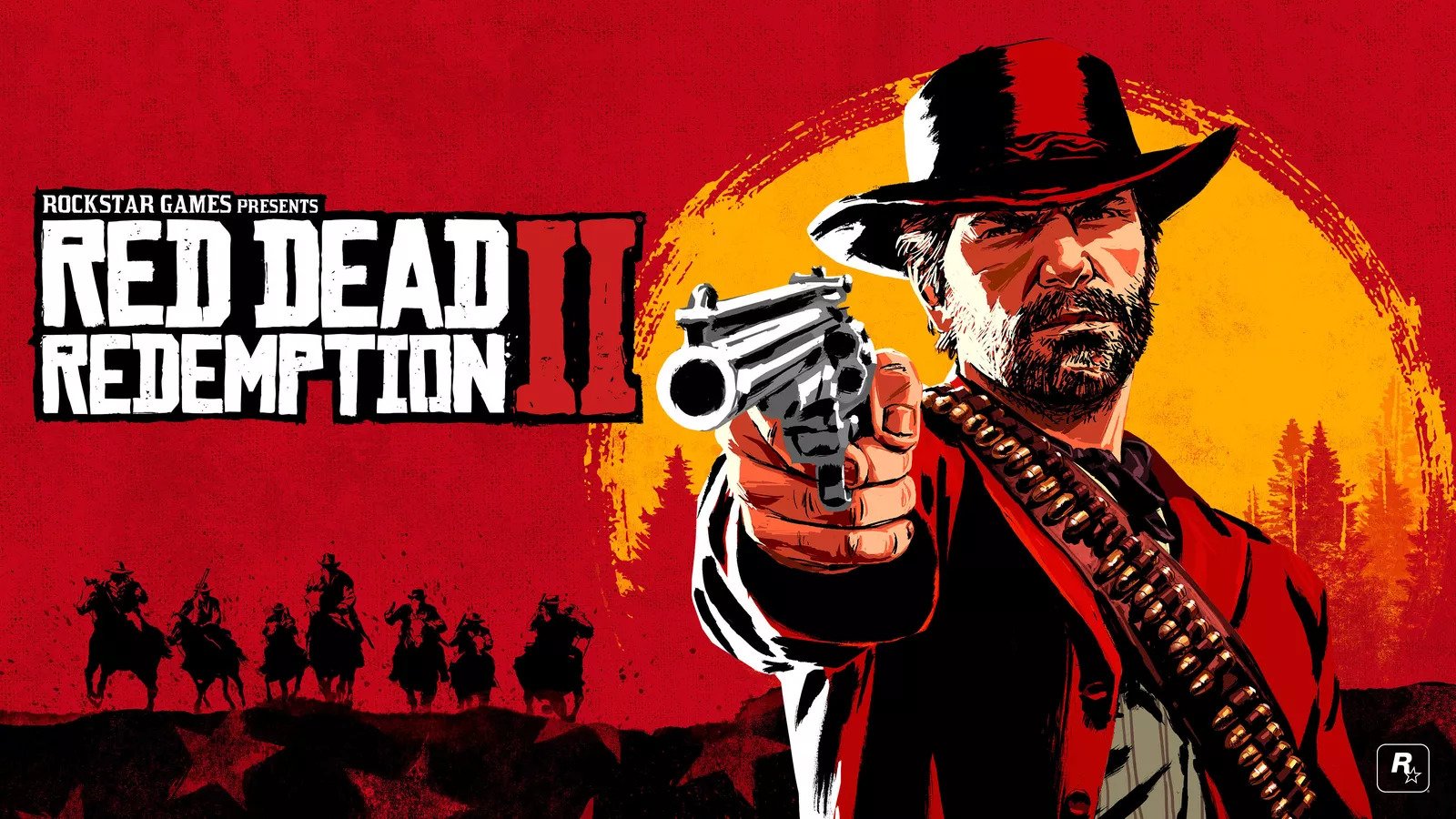 Rockstar Games has today announced that Red Dead Redemption 2 will be releasing on PC on November 5.

While the news may immediately make you think that Rockstar are going to exclusively sell the game on their newly made Rockstar Games Launcher, this is luckily not the case. The game will release on other PC stores including Greenman Gaming, the Humble Store, Steam and even Google Stadia.

While the game will hit Steam eventually, the Steam release will not be available until some point in December.

Pre-purchasing on the Rockstar Games Launcher from October 10 at 2am AEDT will net you additional goodies, such as free upgrades to the Special Edition and Ultimate Edition of the game,  as well as two free PC titles from the list below:

More news on Red Dead Redemption 2 and its PC release will be dropping on October 10 for us Aussie folk, with system specs and screenshots incoming.

Red Dead Redemption 2 will be releasing on PC on numerous digital stores on November 5. For now though you’ll have to hold your horses.