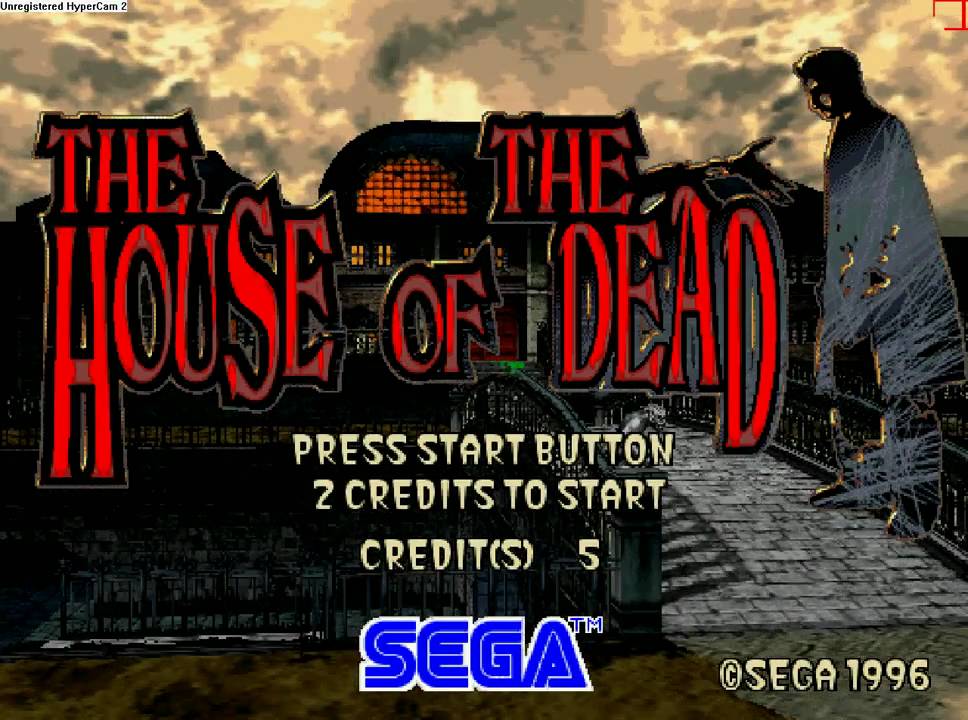 It is a good day for fans of old-school zombie action. Having previously been rumored by Polish website Graczpospolita, a remake of House of the Dead 1 & 2 has now officially been confirmed.

Publisher Forever Entertainment has, via Tweet, confirmed that they have signed an agreement in regards to remaking the two beloved light gun shooters.

So details are very scare, without a release window or even confirmed platforms, but something is better than nothing. Being that both titles released in the 90’s, its safe to assume that the remakes will look and possibly feel significantly different from the originals. Will the remakes be on-rails or will that be scrapped for free movement? More importantly, will there be any kind of light-gun support? It looks as though we will be waiting a while for answers to these questions, but it is good to know that these remakes will one day see the light of day.

Are you keen for a remake of House of the Dead 1 & 2? Would you want them to be light-gun shooters or something more modern? Let us know.