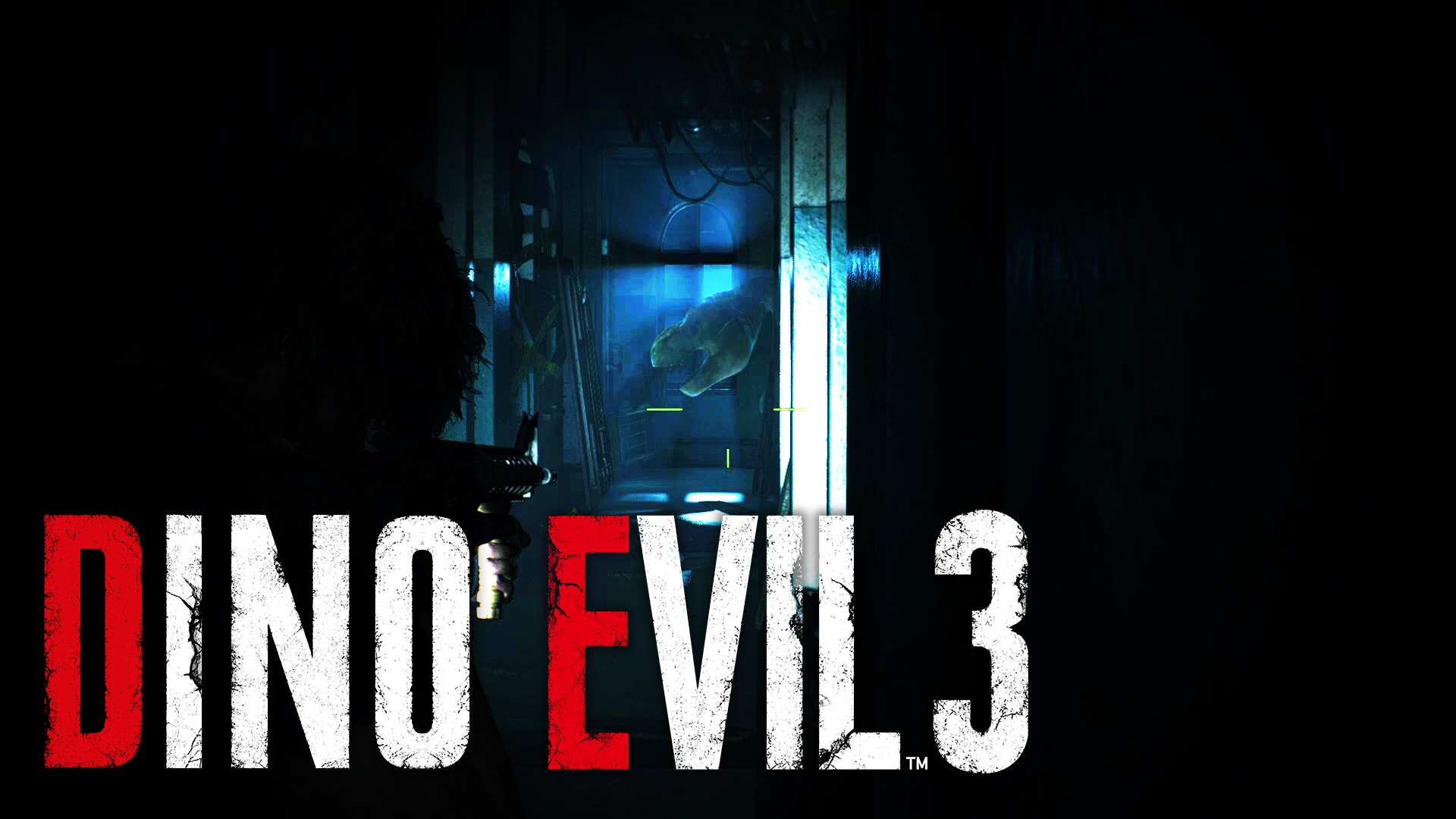 Back in December of last year (2019), hope was cultivate when Capcom filled the trademark for Dino Crisis, only for said hope to be crushed when an insider leaked that a new game was in the works but has since been cancelled.

Though it looks like the series is staying extinct for now, modder Darknessvaltier wasn’t going to take that lying down. Pulling a full Jurassic Park, Darknessvaltier has created the Dino Evil 3 mod for Resident Evil 3 that not only turns every enemy into a miniature T-Rex but also swaps out Jill’s normal garb for that of Dino Crisis’ protagonist Regina.

Admittedly the mod is far from perfect, with the T-Rex model looking slipperier than buttered-up kitchen floor, but it’s still a fun way to get your Dino Crisis fix, especially for those longing for a new game (just ask WellPlayed’s Zach Jackson). Take a look for yourself:


If you are keen to give the mod a go for yourself you can find it HERE.

What do you think of the mod? Would you be down for a Dino Crisis remake? Let us know.