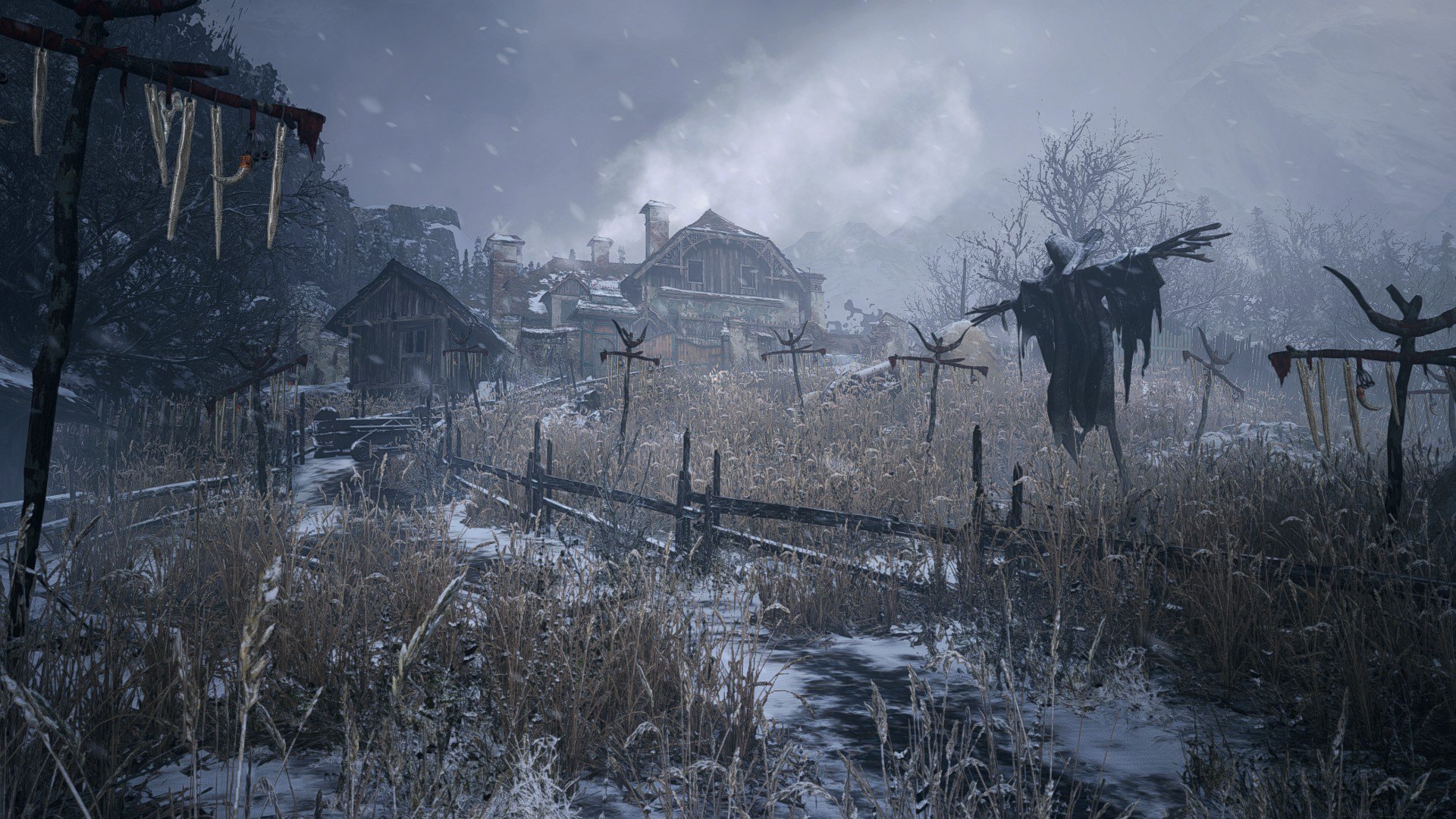 The last Resident Evil Showcase gave us a release date for Resident Evil Village, while stealth dropping the Maiden visual demo that expertly set the tone for the upcoming survival horror game. During that event, fans were also promised a more direct demo that would feature combat that would come at a later date. Well, during today’s Showcase the details for the said demo were outlined and it’s confusing, to say the least.

There will be two demos available, one that explores the Village and the other taking place within the Castle. Both demos will only be available to play during an eight-hour timeframe and each will allow you to play for 30-minutes. PS5/PS4 players will fare a bit better than others, as the individual demos will be available to them incrementally and a lot sooner. As for everyone else (Xbox Series X&S, Xbox One and PC), there will be a single demo that features both areas and will give you one hour to explore.

It’s all a bit confusing, so here’s the breakdown of each demo, including times and platforms:

Yep, it’s a real brain-blender, but the reason for such a convoluted demo experience is apparently due to the fact that there were no opportunities for hands-on events. It’s understandable, but it’s still a bit of a pain. Either way, we will soon be getting more Resident Evil Village, so there’s really not too much to complain about.

Resident Evil Village releases on May 7 for PS5, PS4, Xbox Series X&S, Xbox One and PC.

What do you think of this demo situation? Will you be jumping in? Let us know.