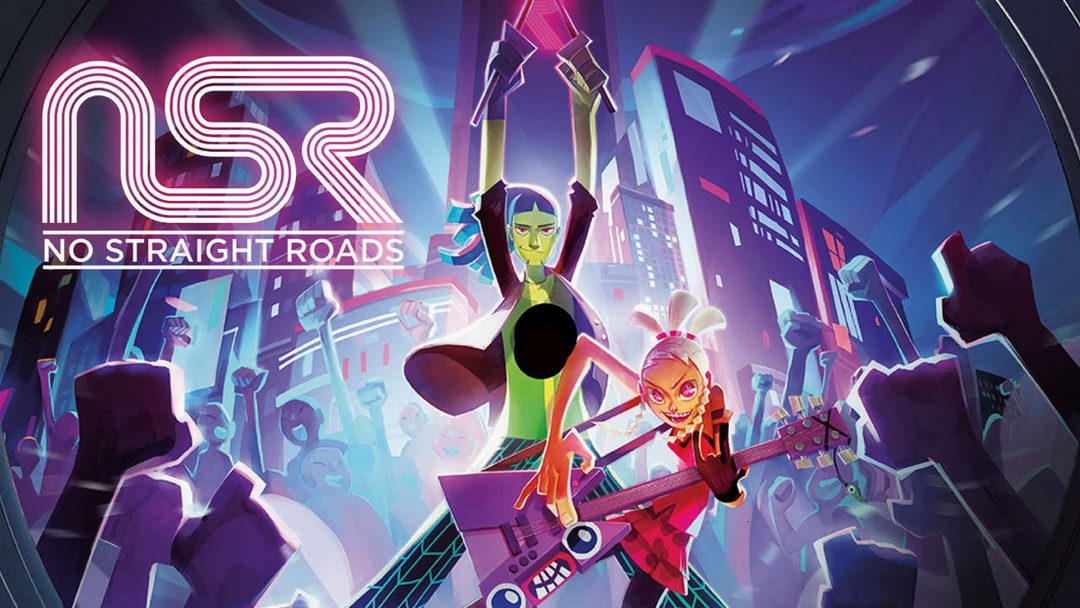 If you haven’t looked into the rhythm-based action-adventure game No Straight Roads yet, you’re doing yourself a disservice. A colourful, quirky game that has you freeing Vinyl City from the grip of an evil EDM (electronic dance music) corporation with the power of rock, this indie game is worth keeping your eyes on.

If you haven’t been paying attention to No Straight Roads, you now have a bit of time to catch up as the game has been delayed. Previously scheduled to launch on PS4, Xbox One, Switch and PC on July 30, game director Waz Hazmer took to Facebook last night (May 26) to announce that the game will be pushed back until later this year.

Sure it sucks, but with COVID-19 causing issues throughout the industry, the delay is completely understandable.

Are you keen for No Straight Roads? Do you prefer rock or EDM? Let us know.

In this article:action adventure, COVID-19, Delay, No Straight Roads, rhythm