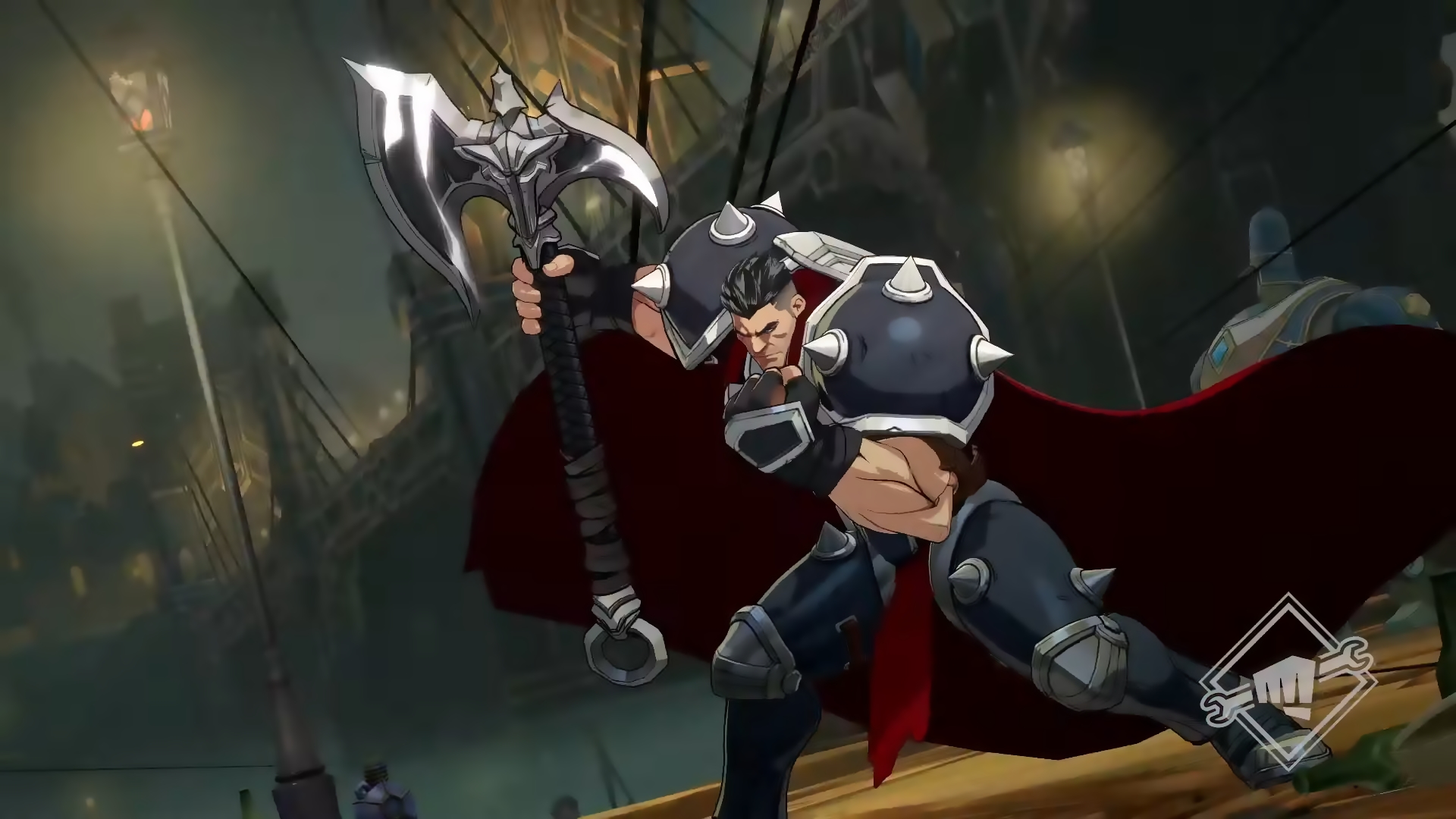 Riot Games’ Project L has a quiet little reveal a while back, with a promise that they would ‘go dark’ until they had some real progress to showcase. Now, as part of a content spree to coincide with the RiotX Arcane release, the developers of Runeterra’s newest option for biffo show off how the game is coming along. In short? It’s looking sharp.

From the Riot team, Tom & Tony Cannon talk about how the game is designed to benefit newer players and reward dedicated fighters – while also explaining that the game is now considered an ‘assist’ fighter, essentially meaning that the ebb and flow of the game’s combos are driven by calling in other characters to land a blow from time to time.

They also answer the most critical fighting game query – But what about the netcode for online play?

Simply put, they know it’s super important. They are also using their own special technology that keeps latency crisp in League of Legends, so they are committed to make sure the game is enjoyed by all. Not to mention the ARTSTYLE! Phwoar, that’s a clean+cartoony aesthetic that really brings these characters to life.

Now where is my boy Gragas? I need my favourite fat man to truly reach critical excitement.

Are you a League played AND a fan of fighting games? Keen to punch Darius in the face? Let us know in the comments or on our social media.