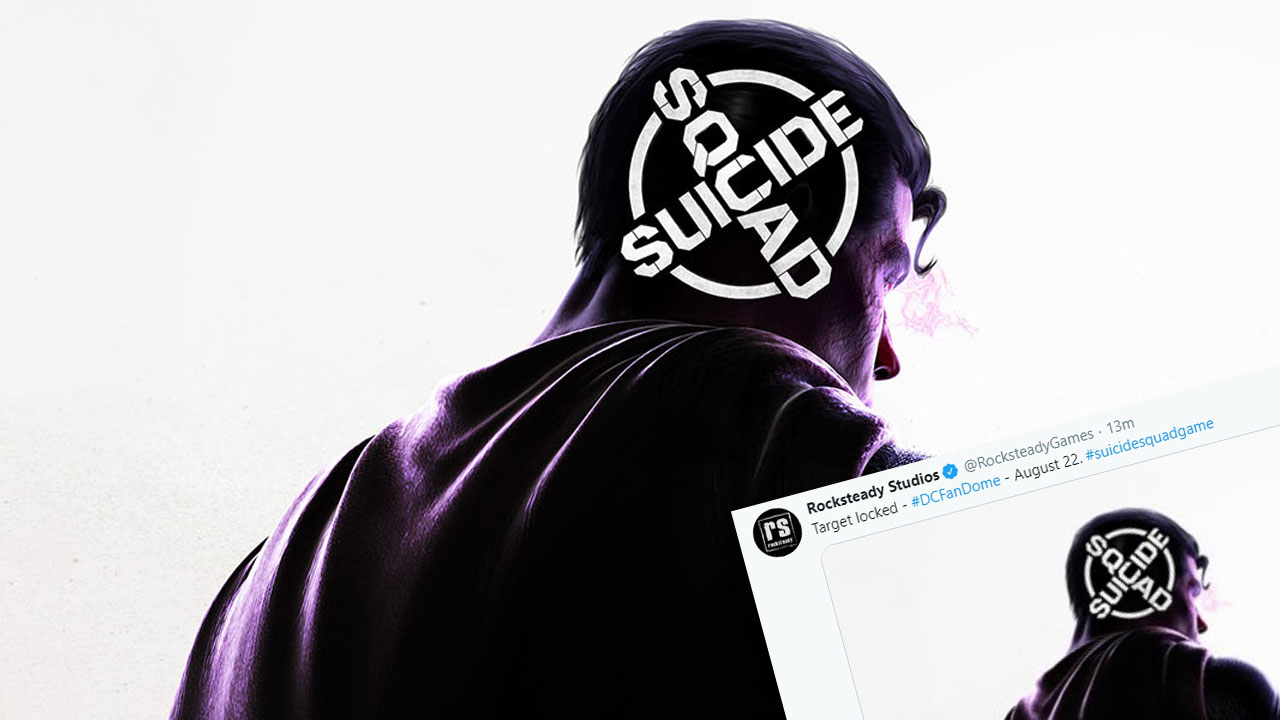 It’s certainly a strange way to reveal your new project, especially one with as much anticipation as this. The saving grace here is that it’s more of a head’s up for the real reveal, which will happen on August 22 (or August 23 here in Oz depending on the time).

Some fans are likely to be disappointed that it’s not a direct Batman game, however, based on the tweet, players will possibly be donning the cape and speedos of Clark Kent, also known as Dean Cain, who’s also known as Superman – or perhaps he’s a villain (which would explain the target on his head). Nevertheless, it’s exciting times for DC fans and we look forward to the full reveal in a couple weeks.