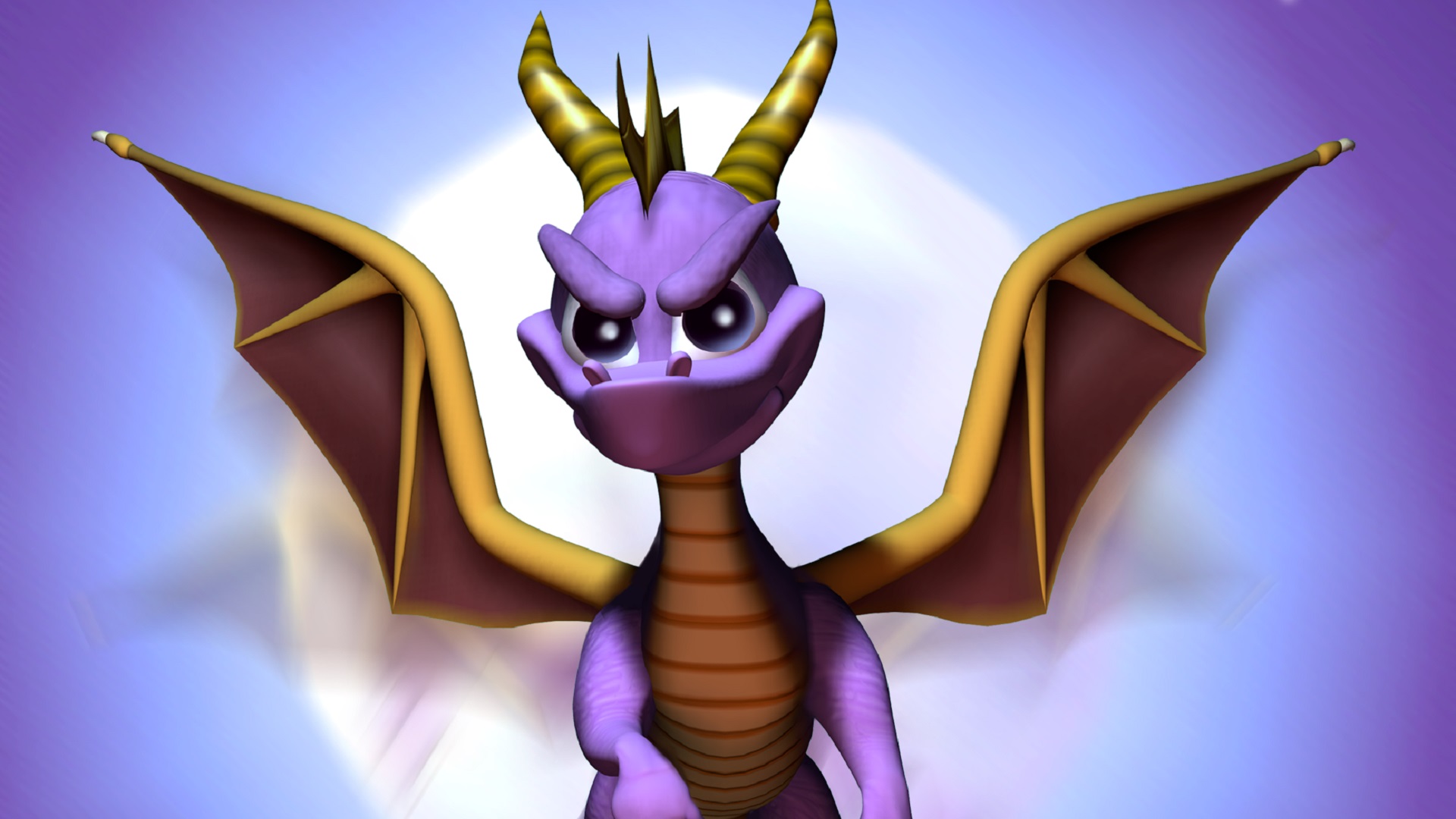 The reveal date of the Spyro the Dragon remaster has been supposedly leaked, and it’s real close!

Reddit user B4DASS posted a thread on the Playstation subreddit seven hours ago that pinned a reveal for the upcoming trilogy…as today at “1pm PST”. Yeah, today. B4DASS was likewise responsible for leaking the reveal date for Black Ops IIII a couple of days back, so it’s fair to say that we can expect something from Activision within the next 24 hours.

This is after last month’s leak of reveal and release windows, and the revival of the Spyro Twitter account. Needless to say, the evidence is all piling up. After the runaway success of the Crash remakes, it was inevitable that Activision would hone in on its sister games for some easy nostalgia cash. Personally, I’m more excited to see HD fawns (you dork) than anything.

In this article:2018, Activision, gateway to glimmer, remake, remaster, rumour, Spyro, year of the dragon