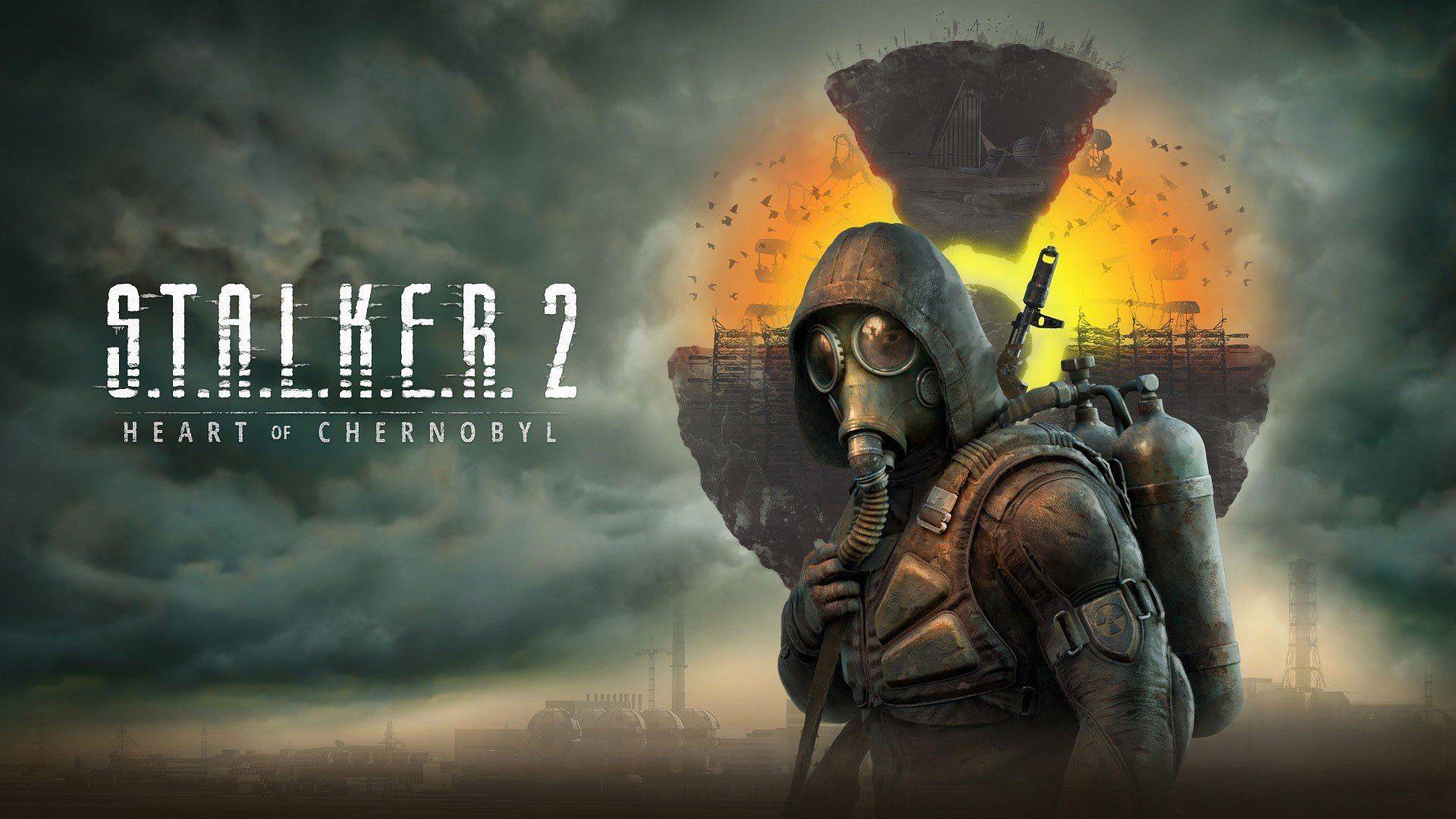 The first new cinematic footage of S.T.A.L.K.E.R 2: Heart of Chernobyl has arrived since the game’s reveal announcement a year ago. Courtesy of the Xbox Games Showcase Extended, ‘Enter The Zone’ teases nearly three minutes of what appears to be in-engine cinematic footage.

The trailer gives a further taste of the atmospheric visuals, overlaid with an interview with a doctor. Dr Dallin is heard downplaying the risks of scientific advancement coming from exploring the Zone after the series’ fictional second Chornobyl meltdown. You can check out the trailer here:

S.T.A.L.K.E.R. 2 was previously delayed to December 8, 2022, citing the impacts on the Kyiv-based studio due to the current war in Ukraine. The studio has since relocated much of the game’s development to a new office in Prague, Chech Republic. The release is now set for 2023.

Will we see a gameplay trailer of S.T.A.L.K.E.R 2: Heart of Chernobyl before Winter 2023?  Let us know in the comments or on social media.