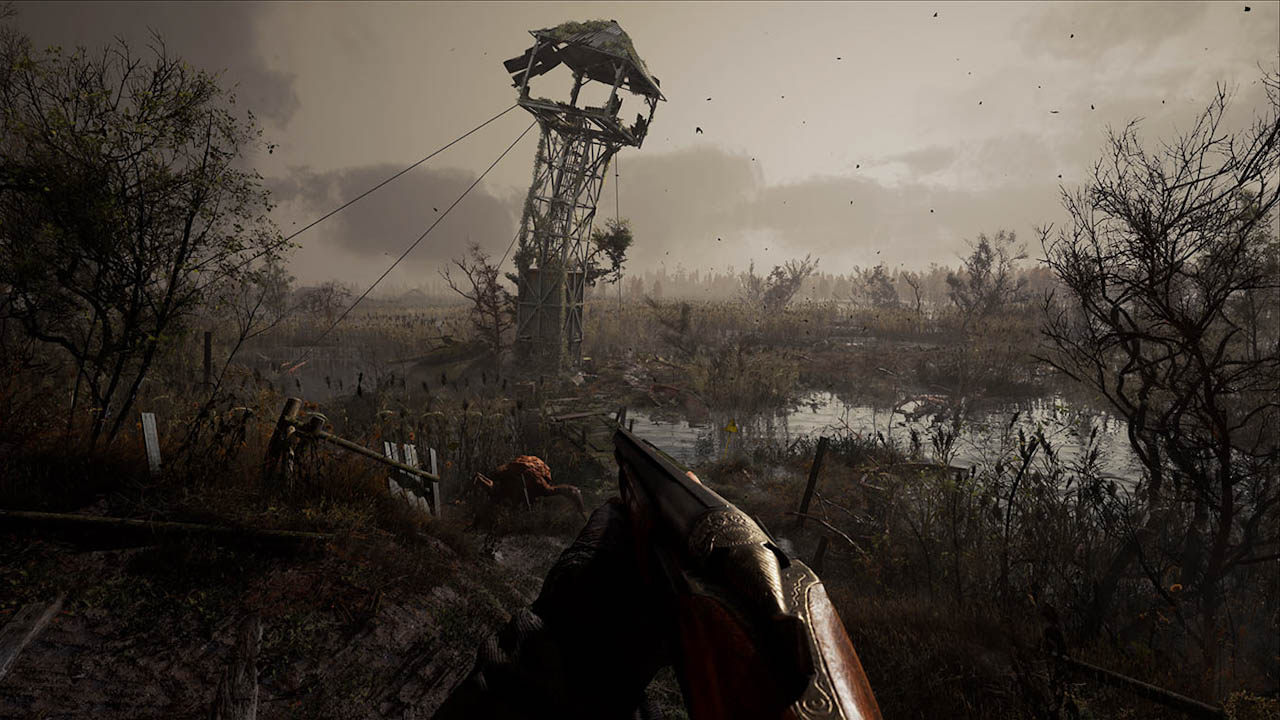 Initially scheduled to launch on Xbox Series X|S and PC on April 28, developer GSC Game World said in an announcement on social media that the extra development time will allow the team to fulfill their vision and hopefully live up to expectations.

While a delay isn’t overly surprising, it’s a bit of a bummer that we’ll have to wait until the end of the year to dive back into the world S.T.A.L.K.E.R.

What do you make of S.T.A.L.K.E.R. 2: Heart of Chernobyl’s delay? Let us know in the comments or on social media.

In this article:GSC Game World, S.T.A.L.K.E.R. 2: Heart of Chernobyl