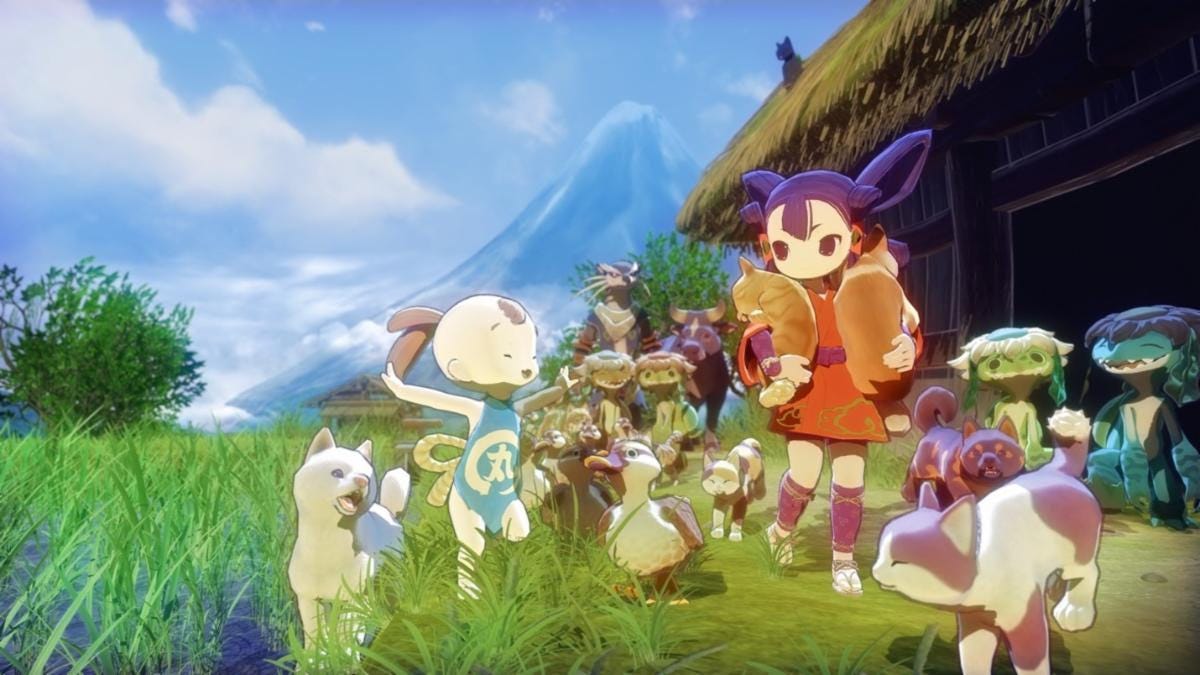 Sakuna: Of Rice and Ruin was one of my absolute favourite games from last year, check out my review if you don’t believe me. I was super happy and not surprised at all to hear that the game has officially sold over one million copies worldwide as of earlier this month. To thank all of the fans, XSEED Games have done an adorable little update that allows you to ‘dual-wield’ your furry friends, both cats and dogs! This is best kind of dual-wielding ever in my opinion, check out the video in the tweet below for cuteness overload. There are now also two new languages supported, Latin American Spanish and Simplified Chinese.

New language support has sprouted up for Sakuna: Of Rice and Ruin!

Pick up #Sakuna today, now 30% off on PS4, Nintendo eShop, Steam, and the Epic Games Store for a limited time: https://t.co/q5J1n1tfFi pic.twitter.com/4b8H6MoqcH

The game is also on sale for a limited time on all platforms, so if you haven’t picked up this farming sim + side-scrolling exploration and combat combo get off your butt and head to the fields! Sakuna: Of Rice and Ruin is available on Nintendo Switch, PS4, and PC.