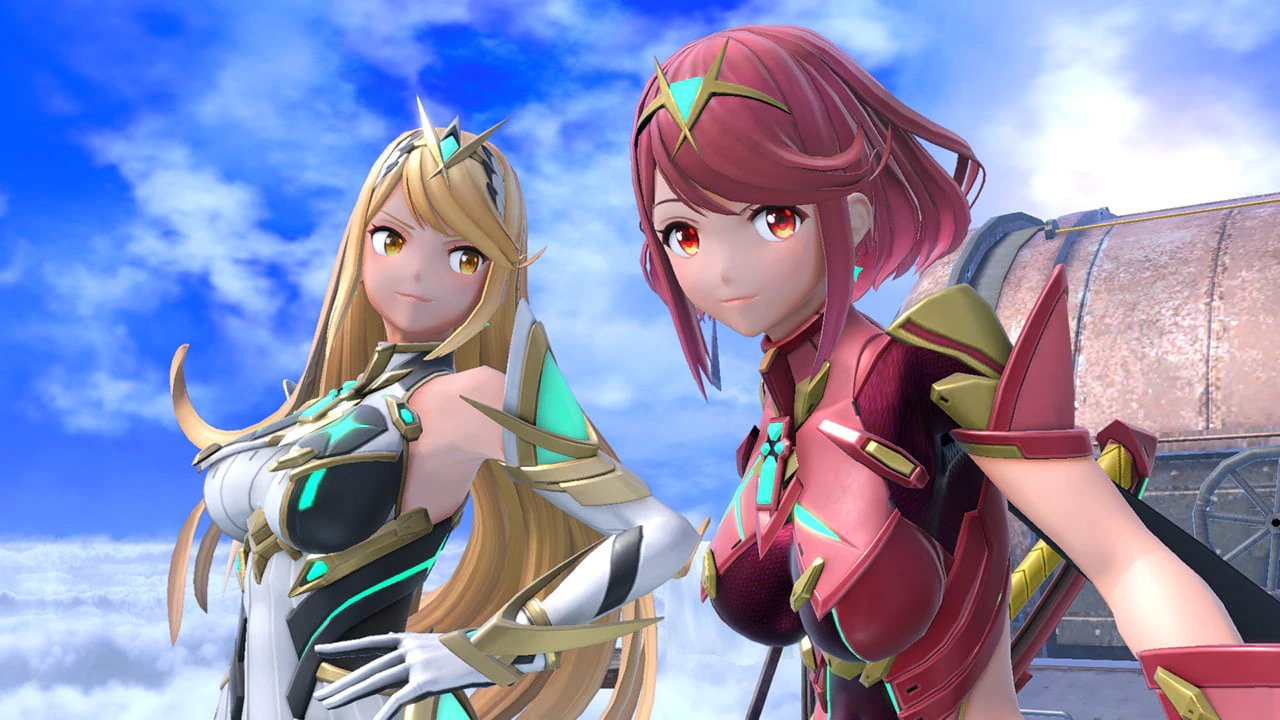 Following the recent announcement in February’s Nintendo Direct, Masahiro Sakurai is giving us all the deets again on the latest DLC character for Super Smash Bros Ultimate, Pyra/Mythra from Xenoblade Chronicles 2. We’re back in Sakurai’s house for this one as COVID-19 cases are on the rise again in Japan when this was recorded, there is no one but Sakurai in the stream. Below is a recap of the stream:

You can check out the presentation below if you missed it:

So what do you think of Pyra/Mythra as a fighter? Will you be downloading her later today? Super Smash Bros. Ultimate and Fighters Pass 1 and 2 are available now exclusively on Nintendo Switch.