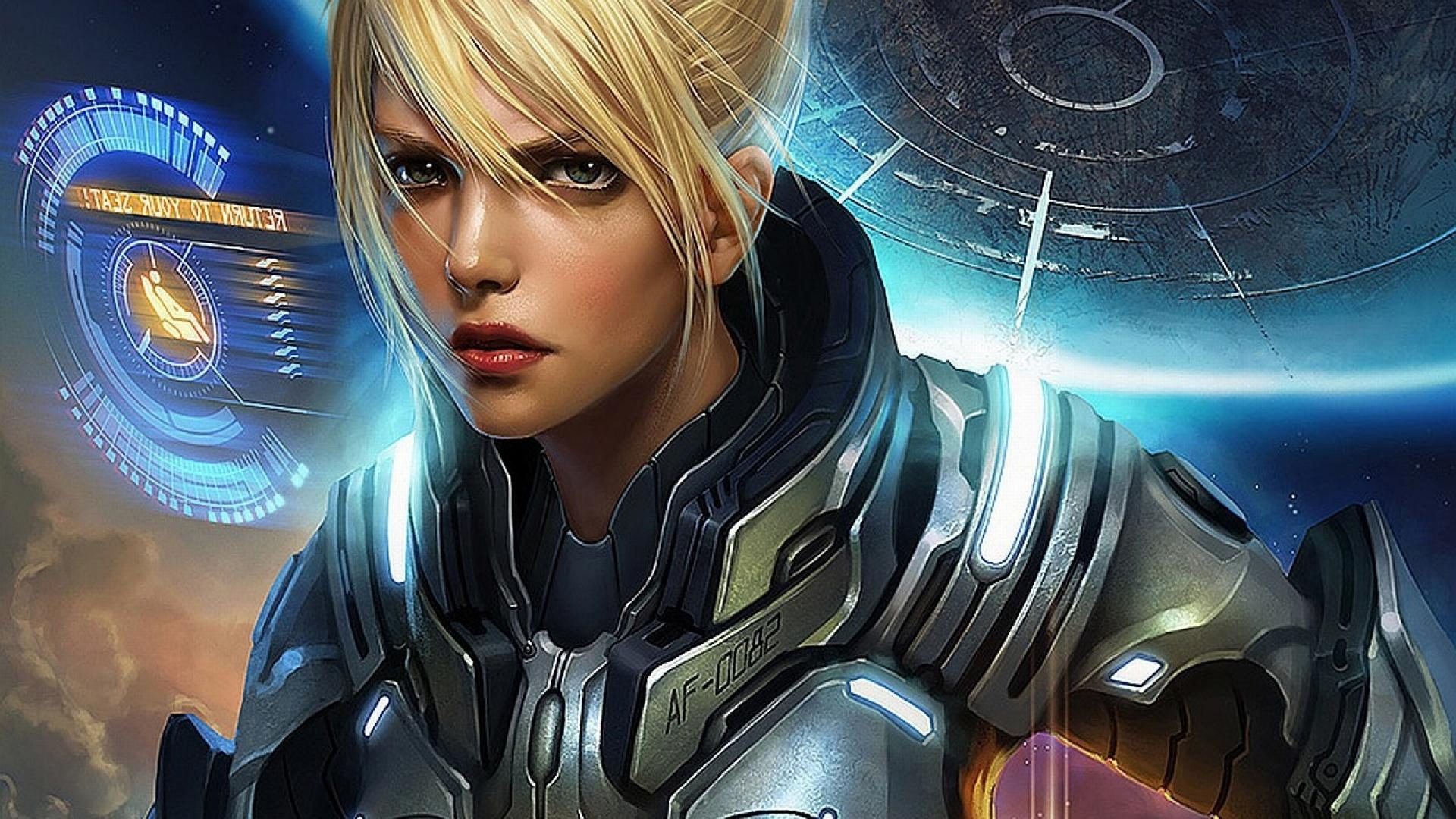 The second mission pack for Nova: Covert Ops is now live! Players who have purchased the entire Mission Bundle will have this content available to them immediately. Alternatively, players can individually purchase Mission Pack 2 from the Battle.net store.

In the first pack, Nova awake in a strange facility owned by the Defenders of Man with no recollection of her last mission, or of being wanted for terrorist strikes against the Dominion. Mission Pack 2 picks up where the last one ended. You’ll carry over the weapons and upgrades you earned in the previous episode, and earn even more. Players will take control of Liberators and Goliaths, and grant them enhanced technology, such as self-repair and cloaking. These enhancements will be of vital importance as enemies will be stronger than ever before.

In Nova Covert Ops, Blizzy have crafted new worlds and environments for players who want to explore more of the StarCraft universe. The first mission takes place on the resort planet of Tyrador IX, a popular tourist destination known for relaxation, but now under threat of annihilation. The second mission takes place on the mostly unknown world of Jarban Minor, a planet the Umojan Protectorate attempted to colonise but failed for unknown reasons. Spooky!