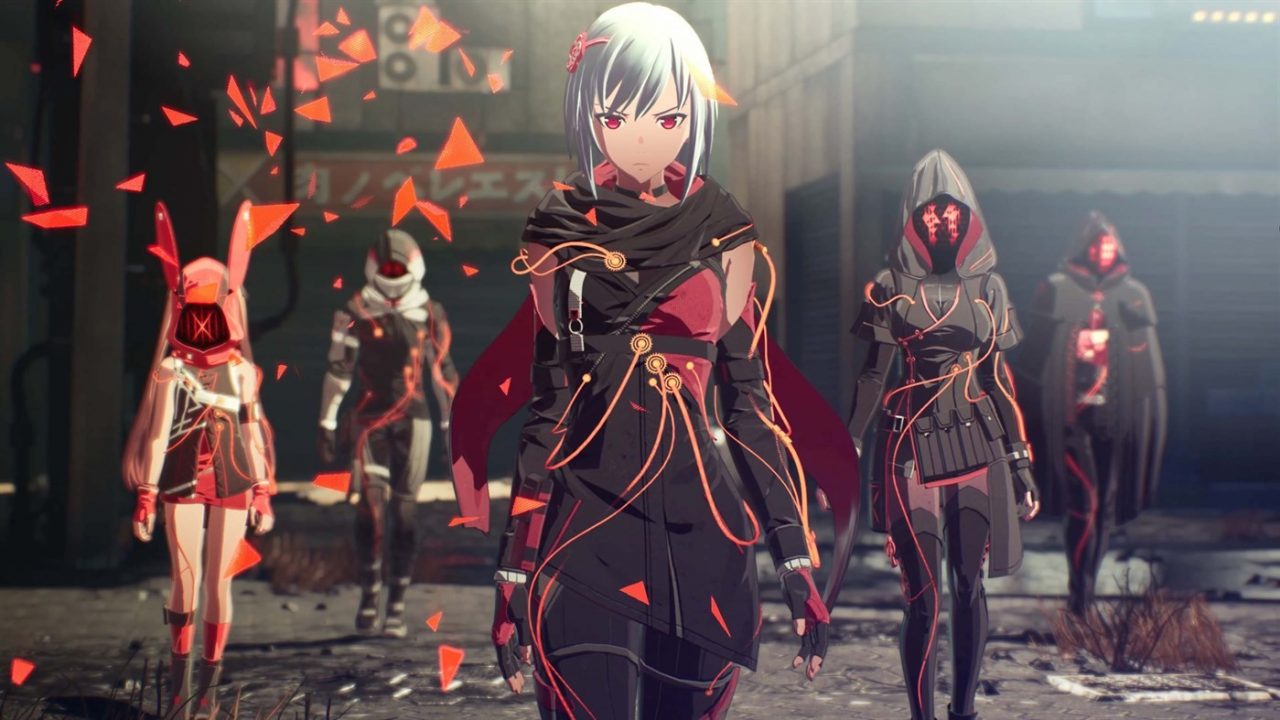 Action RPG Scarlet Nexus has been added to Xbox Game Pass and is available to download and play right now.

It was announced during the Tokyo Game Show that BANDAI NAMCO Studios’ fast-paced title would be hitting the service and a few short hours later it went live. We gave the game an 8, stating in our review that “Scarlet Nexus surprises with its ecstatic, colourful combat and cast of characters. However, experiencing the story is a test of endurance due to its dull presentation.”

Deciding whether to start with Yuito’s campaign or Kasane’s campaign: the opposite of that pic.twitter.com/pOtyKdc1EC

What other games would you like to see be sneakily added to Game Pass? Will you be playing Scarlet Nexus now? Let us know in the comments or on our social media.