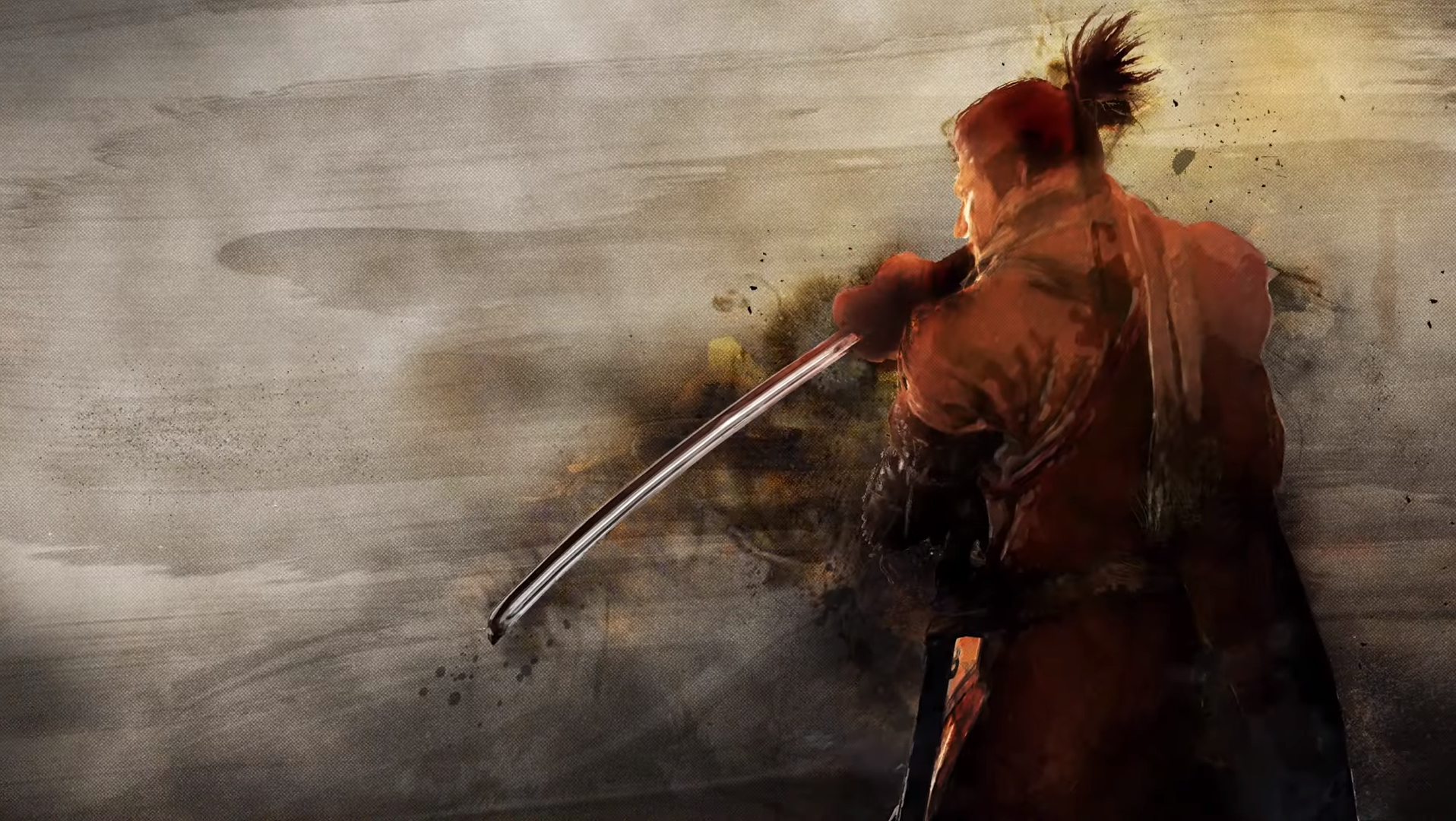 FromSoftware’s upcoming game, Sekrio: Shadows Die Twice, has gotten a launch trailer ahead of its March 22 release date, showcasing some more of the gorgeous landscapes and enemies (including giant bull thing with wooden, flaming horns). In Sekiro, you’ll face challenges never before seen, in a dark, twisted world. You are given a variety of abilities that are a hybrid of stealth, vertical traversal and visceral head-to-head combat.

Sekiro: Shadows Die Twice is being developed by FromSoftware (the team behind Dark Souls and Bloodborne) and is being published by Activision for the PlayStation 4, Xbox One and Windows PC. It will release on March 22.