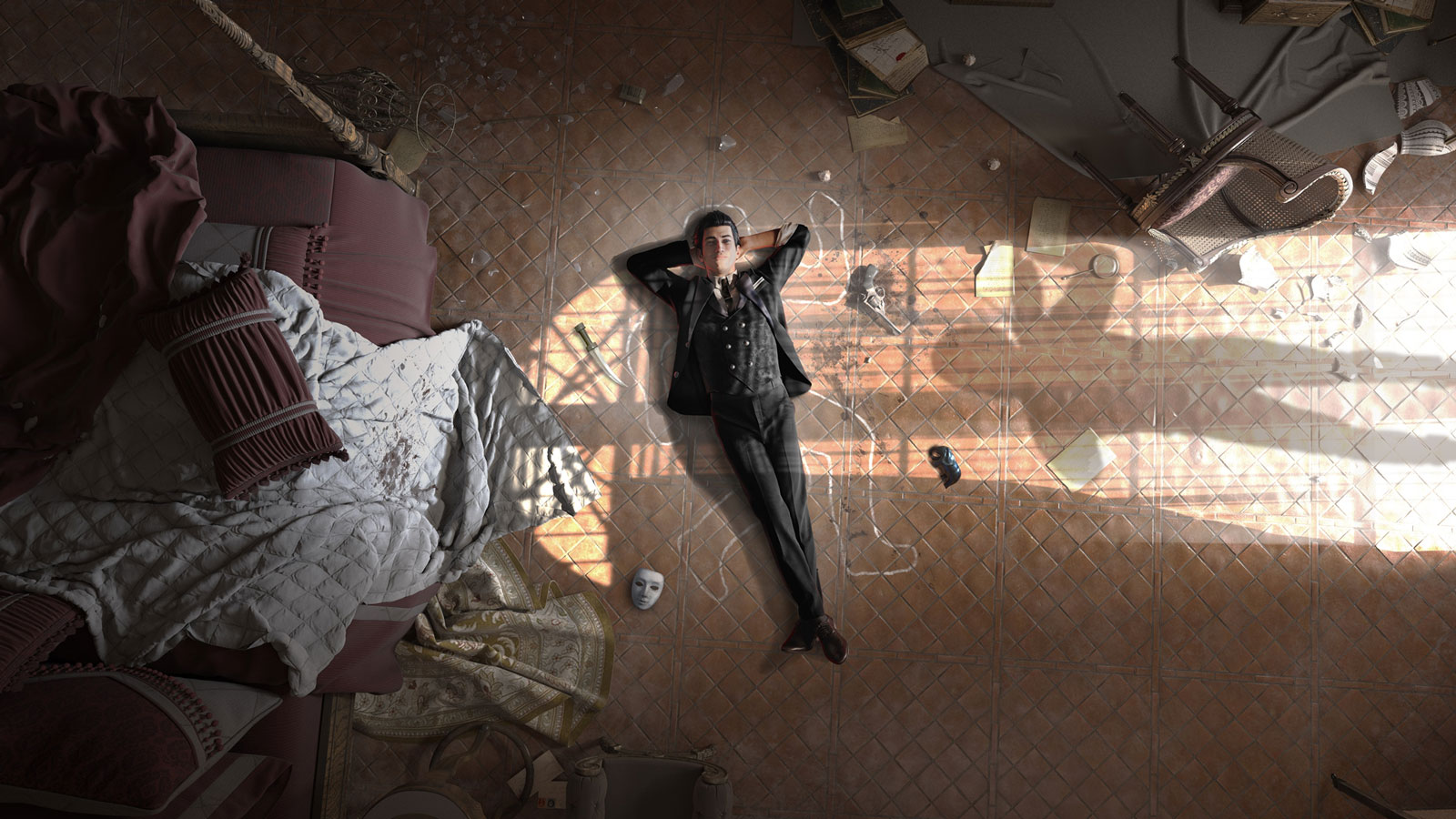 Sherlock Holmes Chapter One has received a new trailer ahead of its November 16, 2021, release, with Frogwares giving players a proper look at the game’s combat.

While Sherlock’s powers of deduction can’t be questioned, some situations will require a little more force, with players able to engage in fisticuffs or gunplay. Ever the gentleman, Sherlock is advised against taking a lethal approach, however if you need to end the life of another you can, but your companion Jon won’t be too pleased. Furthermore, as Sherlock prefers the fine-dining lifestyle over eating lead, don’t expect him to be a bullet sponge – so players will need to use the environment to their advantage.

Frogwares understands that some Sherlock fans will prefer to avoid combat altogether, which is why they have included the option to skip these sequences, although Frogwares admits that how you approach combat will have a minor impact on the story.

Are you keen for Sherlock Holmes Chapter One? Let us know in the comments or on social media.