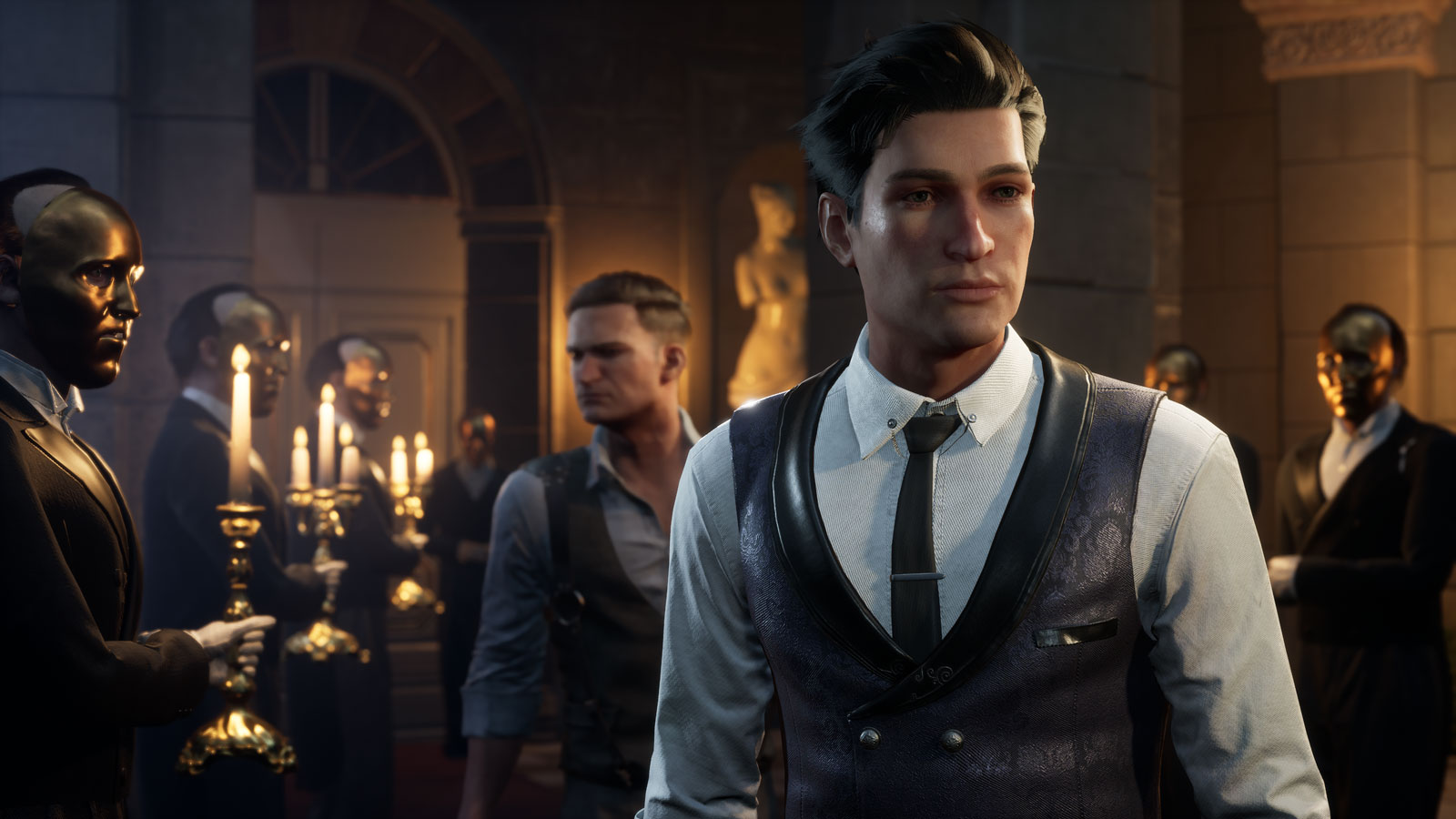 Frogwares has shown off more gameplay for its upcoming game Sherlock Holmes Chapter One, which is set to release on PS5, Xbox Series X|S and PC on November 16.

The latest trailer offers players a deep dive into the game’s core mechanics – Sherlock’s detective skills. It gives players a look at how our suave sleuth solves cases, and there’s also the reveal of a key character from the game.

Are you keen for Sherlock Holmes Chapter One? Let us know in the comments or on social media.