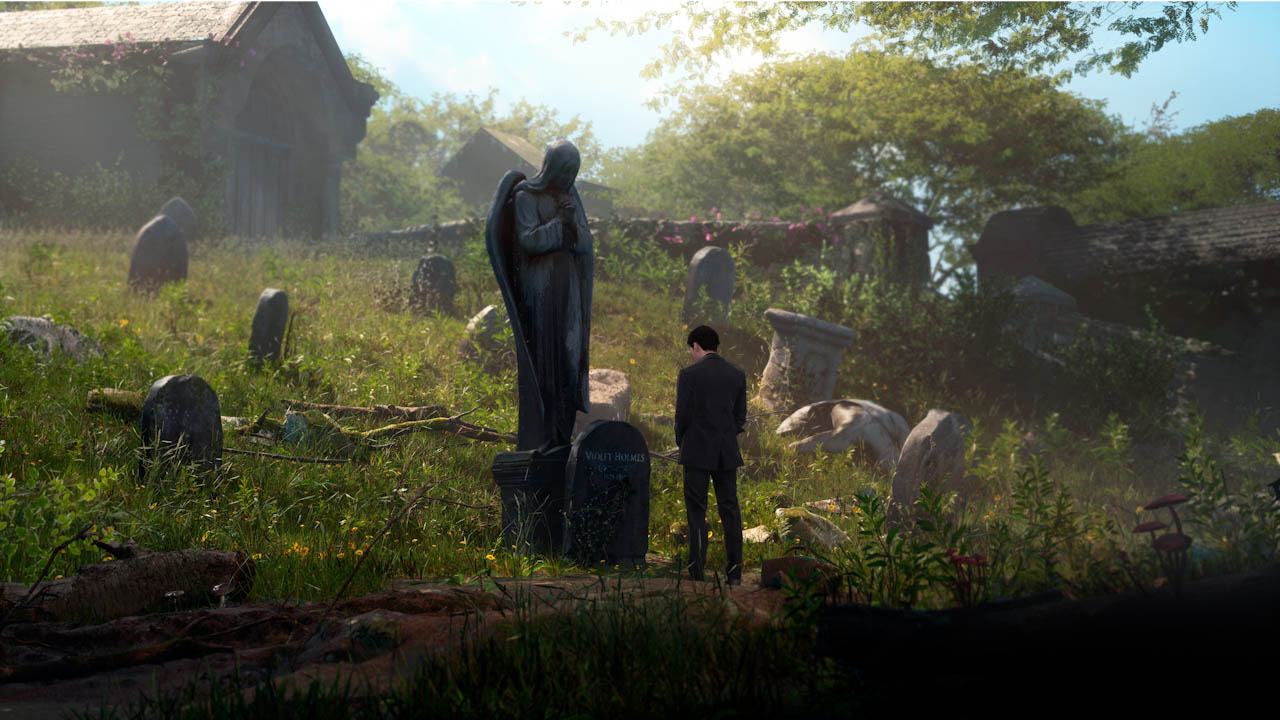 Sherlock Holmes Chapter One will launch on November 16, 2021, on PS5, Xbox Series X|S and PC the game’s developer and publisher Frogwares revealed overnight, alongside a seven-minute gameplay deep dive trailer.

Chapter One is the latest entry in Frogwares’ popular Sherlock series and focuses on the formative years of the much beloved and charismatic detective. The story takes Holmes and his friend Jonathan to Holmes’ home island of Cordona to pay respects to his mother after her passing. But after suspecting foul play, Holmes and Jonathan set out to uncover the truth.

The game is also coming to PS4 and Xbox One, however as the studio announced earlier this week, that won’t be until a few weeks after the initial launch.

Frogwares also showed off more gameplay with a narrated trailer, which you can view below:

In this article:frogwares, sherlock holmes chapter one