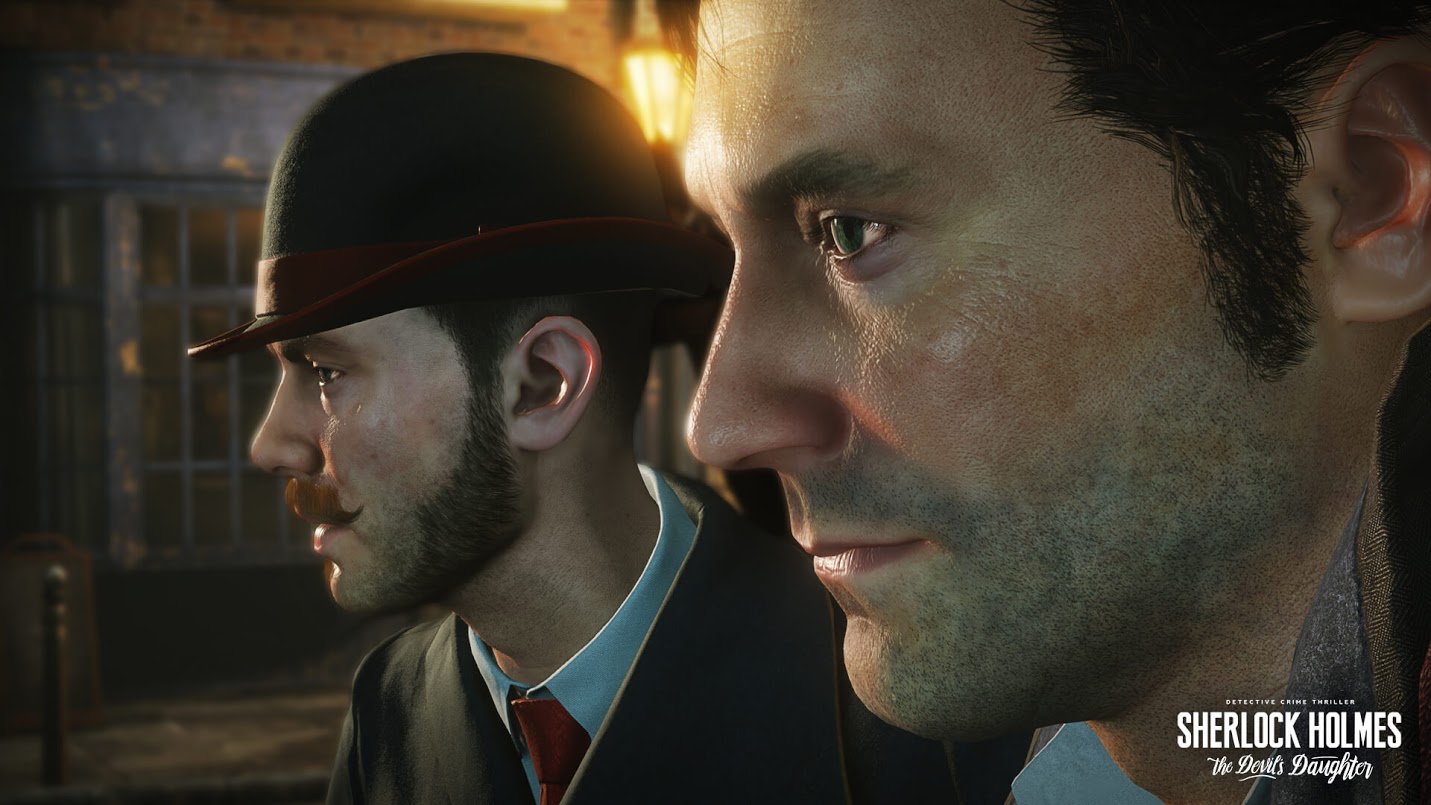 Bigben Interactive, the video game publisher and distributor, and the studio Frogwares have announced that their upcoming game, Sherlock Holmes: The Devil’s Daughter has been delayed. The title was initially scheduled to launch on May 27th, however it has been pushed back to June 10th.

To stop the delay tears from overflowing, the game’s very first gameplay trailer has been released.

Take a look at Sherlock in all his current-gen glory below:

In this article:Big Ben, frogwares, Sherlock Holmes, The devil's daughter