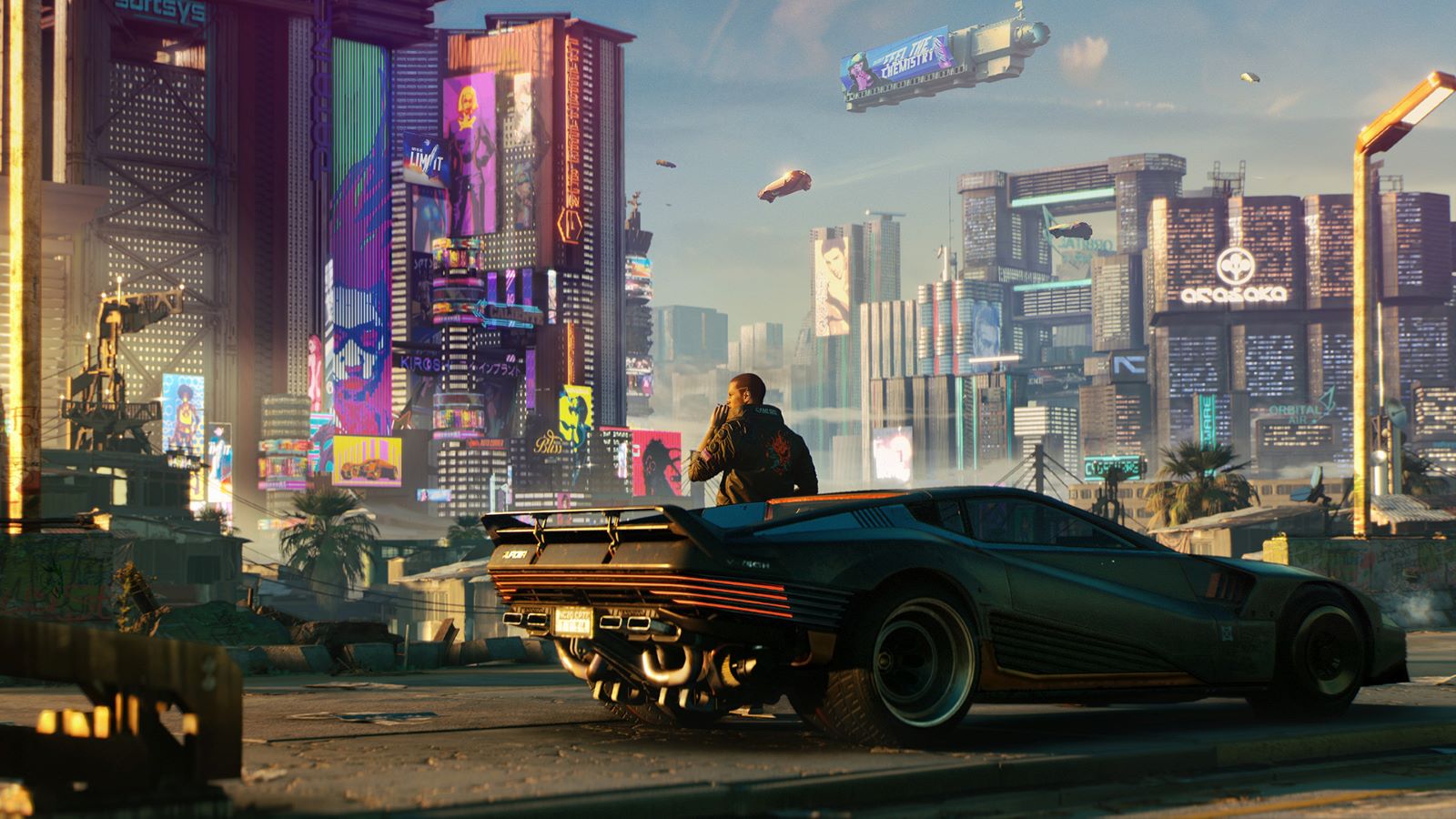 Cyberpunk 2077 – it’s the game that most people have been waiting years to play, and with its December 10 release only a few weeks away the game’s hype is reaching fever pitch. Despite a crunch and delay-plagued development, developer and publisher CD Projekt Red has said that the game won’t be delayed again (still, finger’s crossed).

With the game going gold in early October, it’s no surprise that pictures of the retail versions of the game have started to appear online. However, what is surprising is that some lucky punter has been able to snare an early PS4 copy of the game (probably fell off the back of a truck) and began streaming the game last night, which lasted around 20 minutes. It’s worth remembering that the game’s day one patch won’t have been deployed yet, so the current version of the game won’t be representative of the game’s launch build.

If you want to view the footage then a Google search will find you the link. If you do watch the footage please do not post spoilers for those who have been looking forward to this game for years. For those wary about spoilers you may want to tread carefully online for the next few weeks. To the person who currently has the game:

In this article:cyberpunk 2077, early bird gets the worm, fell off the back of a truck, keanu reeves, leak