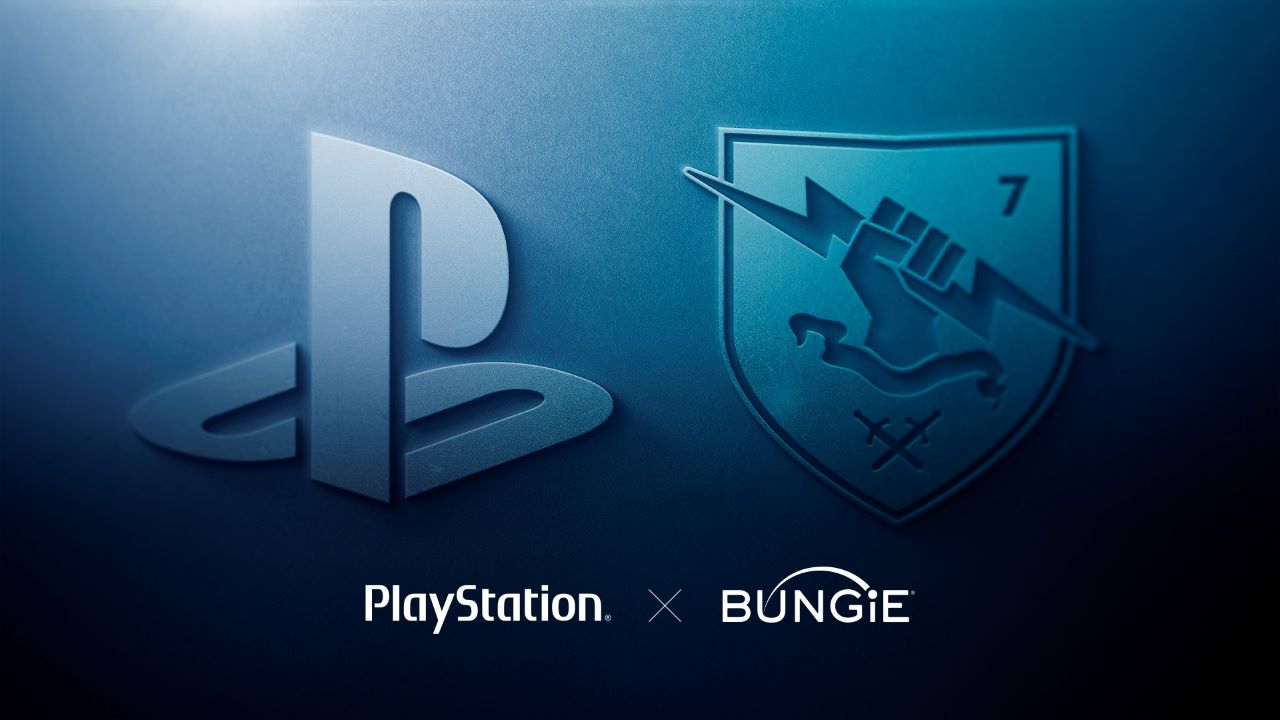 Sony has announced that it is acquiring Bungie, the developer of the Destiny series, for A$5.094 billion (US$3.6 billion).

The news was announced via a blog post from Sony President & CEO Jim Ryan who said the following:

“First off, I want to be very clear to the community that Bungie will remain an independent and multi-platform studio and publisher. As such, we believe it makes sense for it to sit alongside the PlayStation Studios organization, and we are incredibly excited about the opportunities for synergies and collaboration between these two world-class groups. I have spent a lot of time with Pete Parsons, Jason Jones, and the Bungie management team to develop the right relationships where they will be fully backed and supported by Sony Interactive Entertainment and enabled to do what they do best — build incredible worlds that captivate millions of people.

Bungie’s world-class expertise in multi-platform development and live game services will help us deliver on our vision of expanding PlayStation to hundreds of millions of gamers. Bungie is a great innovator and has developed incredible proprietary tools that will help PlayStation Studios achieve new heights under Hermen Hulst’s leadership.”

Based on this wording alone, it seems that Bungie will continue as it currently is, with Destiny 2 and any other Bungie IPs likely to release on multiple platforms. A good piece of news for Destiny fans on all platforms.

Bungie CEO Pete Parsons had this to say about Bungie joining the PlayStation family:

“In Sony, we have found a partner who unconditionally supports us in all we are and who wants to accelerate our vision to create generation-spanning entertainment, all while preserving the creative independence that beats in Bungie’s heart. Like us, Sony believes that game worlds are only the beginning of what our IPs can become. Together, we share a dream of creating and fostering iconic franchises that unite friends around the world, families across generations, and fans across multiple platforms and entertainment mediums.”

The news comes less than two weeks since Microsoft announced it was buying Activision Blizzard for nearly A$100 billion. It’s certainly a worrying trend for the industry, with big-name third-party publishers and developers being gobbled up by mega corporations.

Bungie began life in 1991 before becoming a part of Xbox, where it created the Halo series (technically the project was in the works before the acquisition) before going independent in 2007. The studio announced a 10-year partnership with Activision and Destiny in 2010 before parting ways in 2019 Bungie and Activision due to differences over Destiny’s future.

What do you make of Sony’s acquisition of Bungie? Let us know in the comments or on social media.