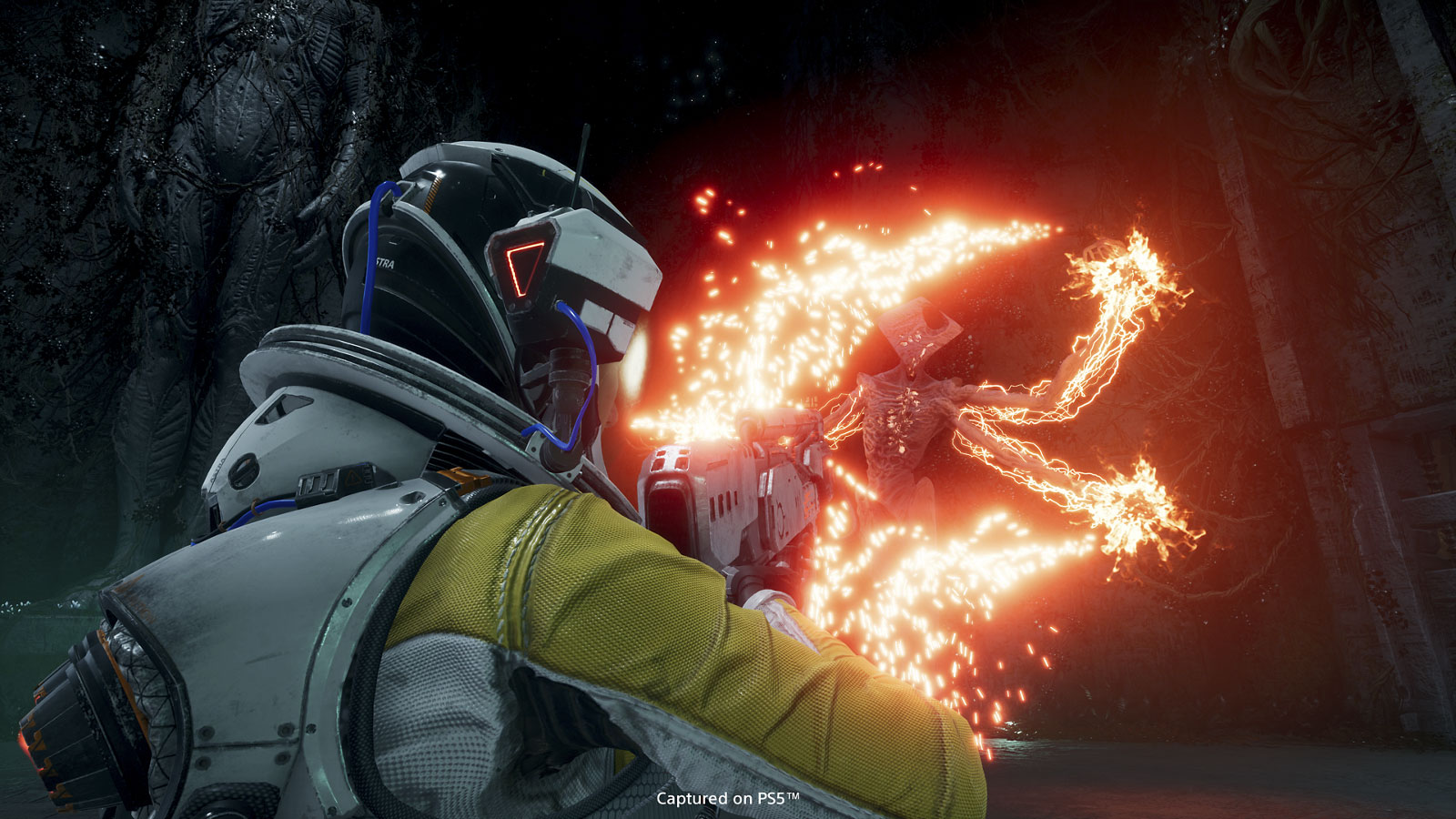 Late yesterday, PlayStation released its PS5 launch ad, titled New Worlds To Explore – Play Has No Limits, during which a bunch of footage (or representative of) of PS5 games was shown off. In the 60-second ad we see upcoming heavy hitters such as Horizon Forbidden West, Gran Turismo 7 and Ratchet & Clank: Rift Apart, as well the neat-looking sci-fi shooter Returnal alongside launch games Marvel’s Spider-Man: Miles Morales and Demon’s Souls.

Perhaps the most interesting piece of information was the text that appeared at the bottom of the screen during the ad which clarified when players can expect certain in-development PS5 titles. According to the text, PlayStation is aiming to release Gran Turismo 7, Ratchet & Clank: Rift Apart and Returnal all during the first half of 2021, while Horizon Forbidden West is aiming for release in the second half of 2021. You can check out the ad below:

Which PS5 exclusive are you looking forward to the most? Let us know in the comments or on social media.