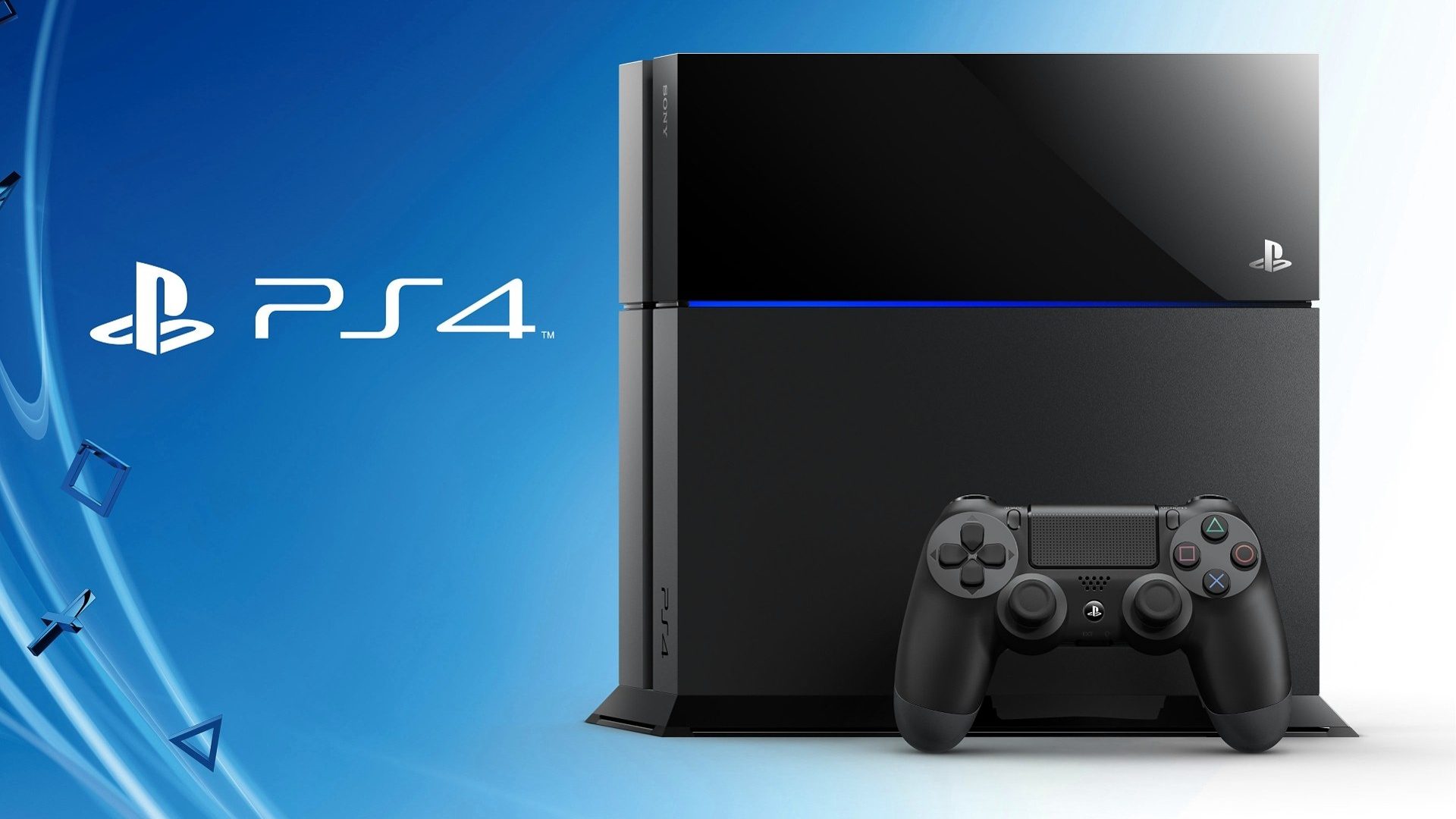 Sony has quantified its dominance this generation by announcing that as of December 31, 2018, it has sold 91.6 million PS4 consoles.

To put that into perspective, that’s like every single Australian citizen owning three consoles each, or the total purchase price for a (quite honestly shitty) David Hockney painting. But seriously, Sony has been on the up and up this entire console generation with a wealth of fantastic first party exclusives that the competition has mostly not been able to touch with a ten foot controller shaped pole.

The 2018 holiday season was a huge success for Sony with 50.7 million PS4 games sold globally throughout my personal most hated time of year, Christmas, which ends up making around 876 million total games sold for the PS4 to date. Big Spidey generated a fair share of the ca$h money for Sony as well with over 9 million copies sold globally. 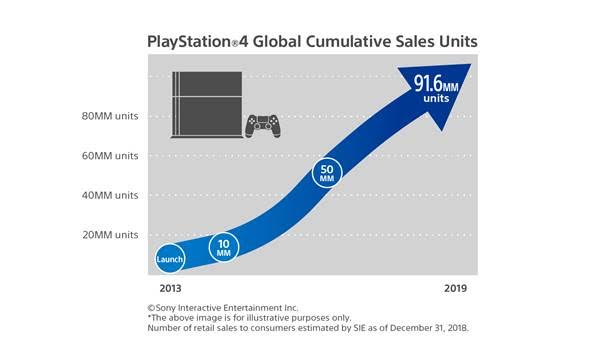 The big man himself, John Kodera, president and CEO of Sony Interactive Entertainment had these kind words to say to all of us gamers with wallets bigger than our brains:

Thanks to the continued support from our fans during the holiday season, we are pleased to announce that PS4 has reached 91.6 million units globally. We are also happy to announce that the monthly active users of PlayStation Network continues to show strong growth, and has surpassed 90 million as of end of November 2018, I would like to express my deepest gratitude to our passionate community around the globe, and our partners, for helping us achieve these milestones. This year, we will bring more enhanced experiences to our fans along with a highly anticipated lineup of games that are only possible on PS4. As we look toward the next PS4 milestone, SIE will continue to evolve, and we will further expand the platform to deliver the best interactive entertainment experiences to the world.

With the PS5 on the near horizon, it sure has been a successful ride since the humble PS4 launched back in November, 2013.

Well hopefully we get Death fucking Stranding before the end of the next console life cycle.