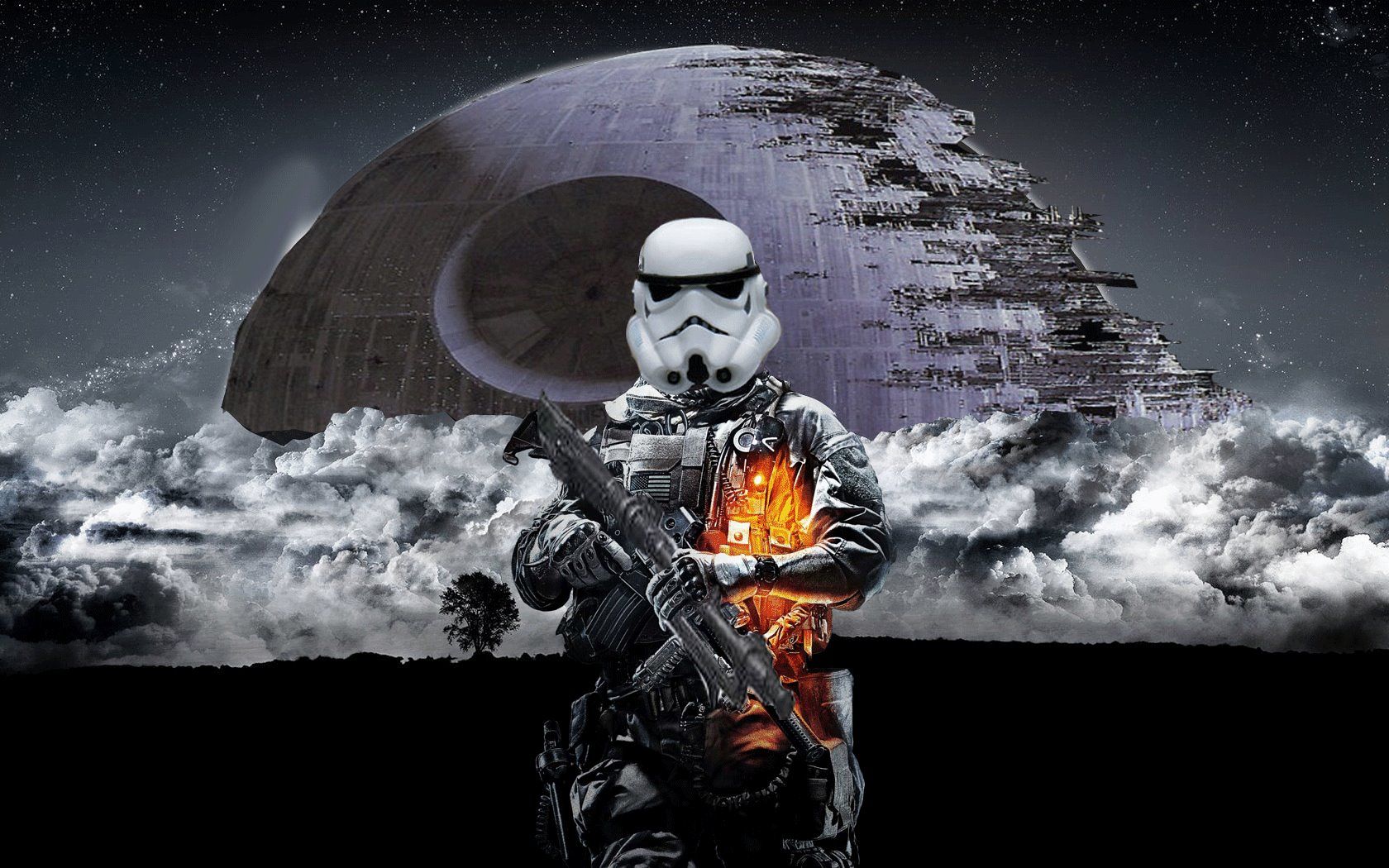 Developer DICE has just lifted the curtain on a team deathmatch mode for the highly anticipated Star Wars: Battlefront, and by the sounds of it we can get ready for some hot and steamy close quarters action under the Tatooine moons. Golly!

Digital Trends reports that Two teams of up to 10 soldiers will square off in intense, rebel-versus-empire skirmishes. The first team to reach either 100 kills, or whoever has the most at the end of 10 minutes, wins. As with other modes, players will be able to select a hand of three cards that comprise a starting loadout of weapons and special abilities. Additional weapons and power-ups, such as a droid that scans for enemy locations or a turret that can be placed, can be found scattered around the map. Unlike other gameplay modes, there will be no vehicles or heroes and villains in Blast Mode, making these pick-ups very strategically valuable.

In order to keep the tension and the pace of Blast Mode battles high, maps for the mode have been specially designed. Blast Mode maps are smaller and more constrained than the expansive maps of other modes, forcing teams into close quarters to continually confront one another and keep engagements dynamic.

“One battle you’ll be fighting within interior levels on Endor or Sullust. In the next battle, you might find yourselves among Tatooine’s dusty canyons, or inside the undeniably cool Ice Caves on Hoth. My favorite is the verticality of Tatooine, fighting by the Sandcrawler. Say you’ve just played Walker Assault mode on Hoth and then switched to Blast, still on Hoth. Thanks to variations in lighting and time of day, you’ll definitely see a difference.”

Star Wars Battlefront is set to release on PlayStation 4, Xbox One, and PC on November 17, 2015