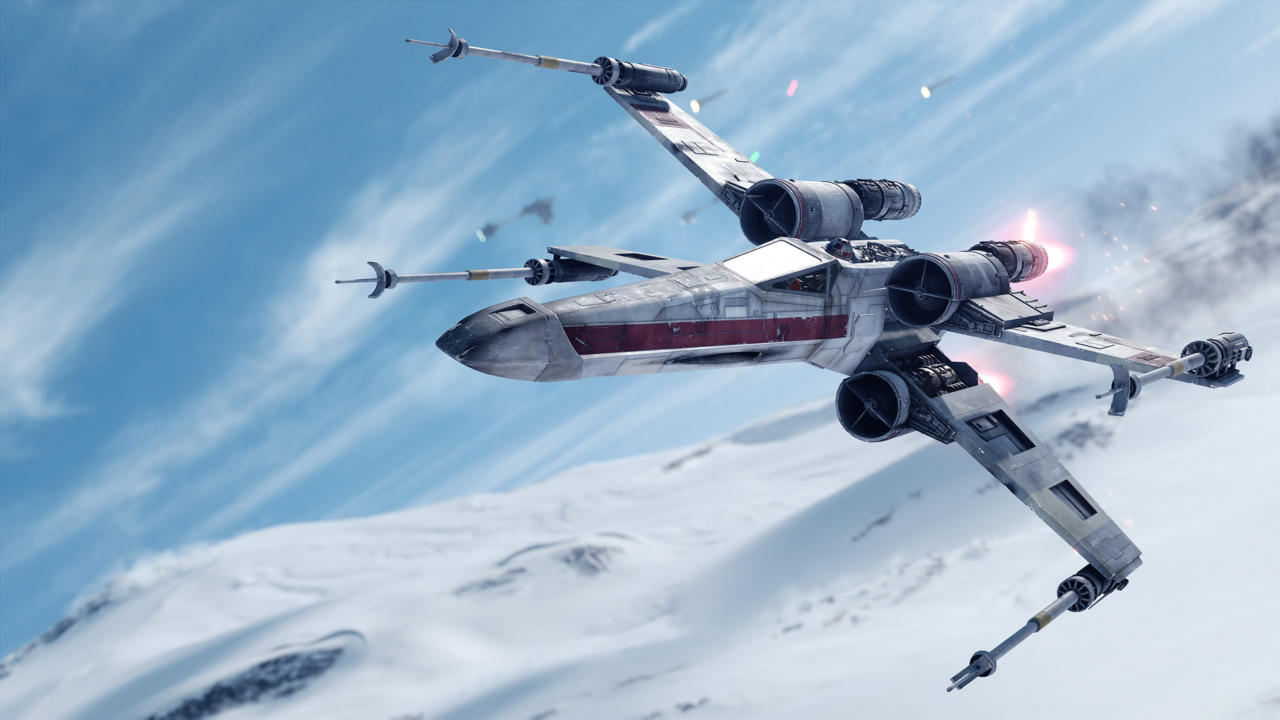 The inevitable (don’t be butthurt, it is purely business) expansion packs will be heading our way post-launch for the bombastic (and pretty damn fun) Star Wars Battlefront. EA have revealed the pricing for the passes and it really isn’t all that surprising compared to what battlefield has offered.

The upcoming game will be featuring four expansion packs that will release over time filled with new content, two-week early access to each expansion and an exclusive “Shoot First” emote.

Pricing in Australia and NZ is $69.99 for the Season Pass on Playstation 4 and Xbox One, with the slightly lower price tag of $59.99 on PC.

Star Wars Battlefront will be available in Australia and New Zealand on the 19th November.