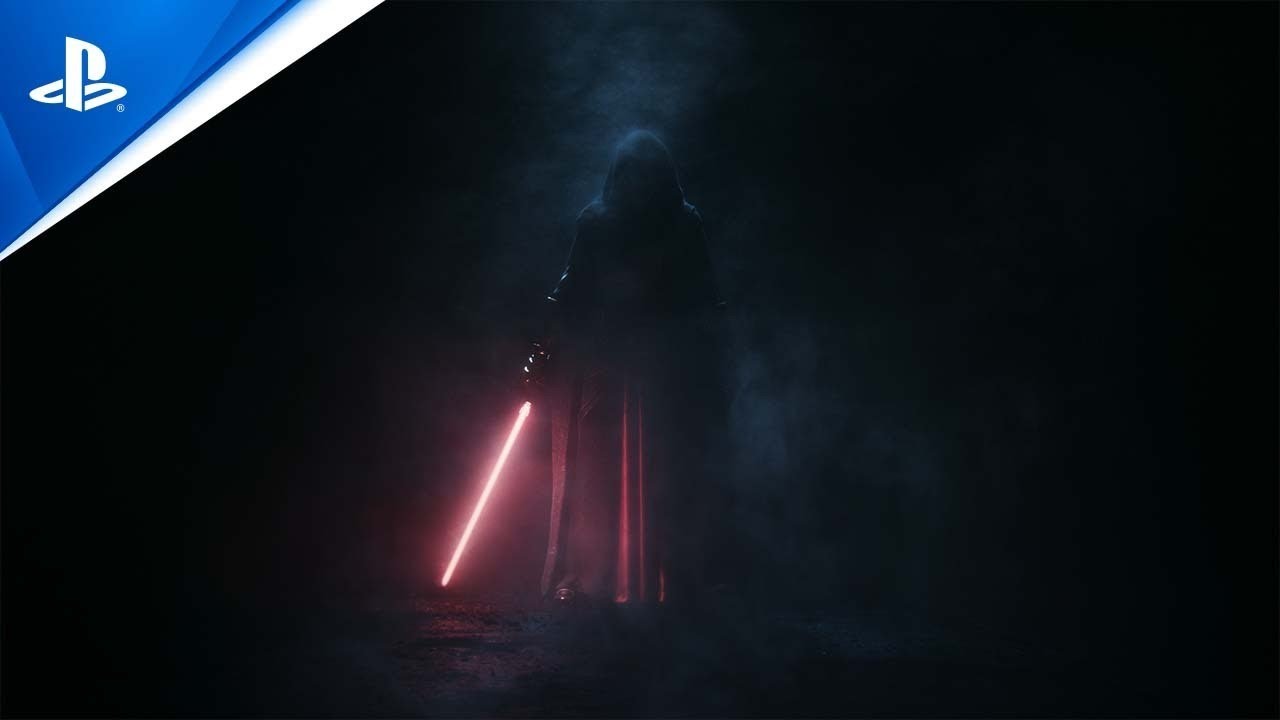 The highly anticipated remake of Star Wars: Knights of the Old Republic has been indefinitely delayed while the studio faces some internal struggles. According to Jason Schreier via Bloomberg, Aspyr Media has had some major changes in its leadership this last month, as the studio abruptly fired the game’s art director and design director.

The two studio heads of Aspyr did internally announce that the game’s development was on pause, claiming that they will look for new contracts and opportunities.

Schreier states that the remake has been in development for three years, and that Aspyr had finalised a vertical slice of the game as of June 30, and it was intended for it to be shown to Lucasfilm and Sony Group Corp.

While the reason for these firings is unknown, Jason Minor, the former art director, has alluded to the firings being unexpected.

The future of this project remains unknown, but some people at Aspyr are under the impression that Saber Interactive, who joined the project in May, would eventually take over the project in its entirety.

What are your thoughts on this delay? Will you still wait for this remake? Let us know in the comments or on our social media.