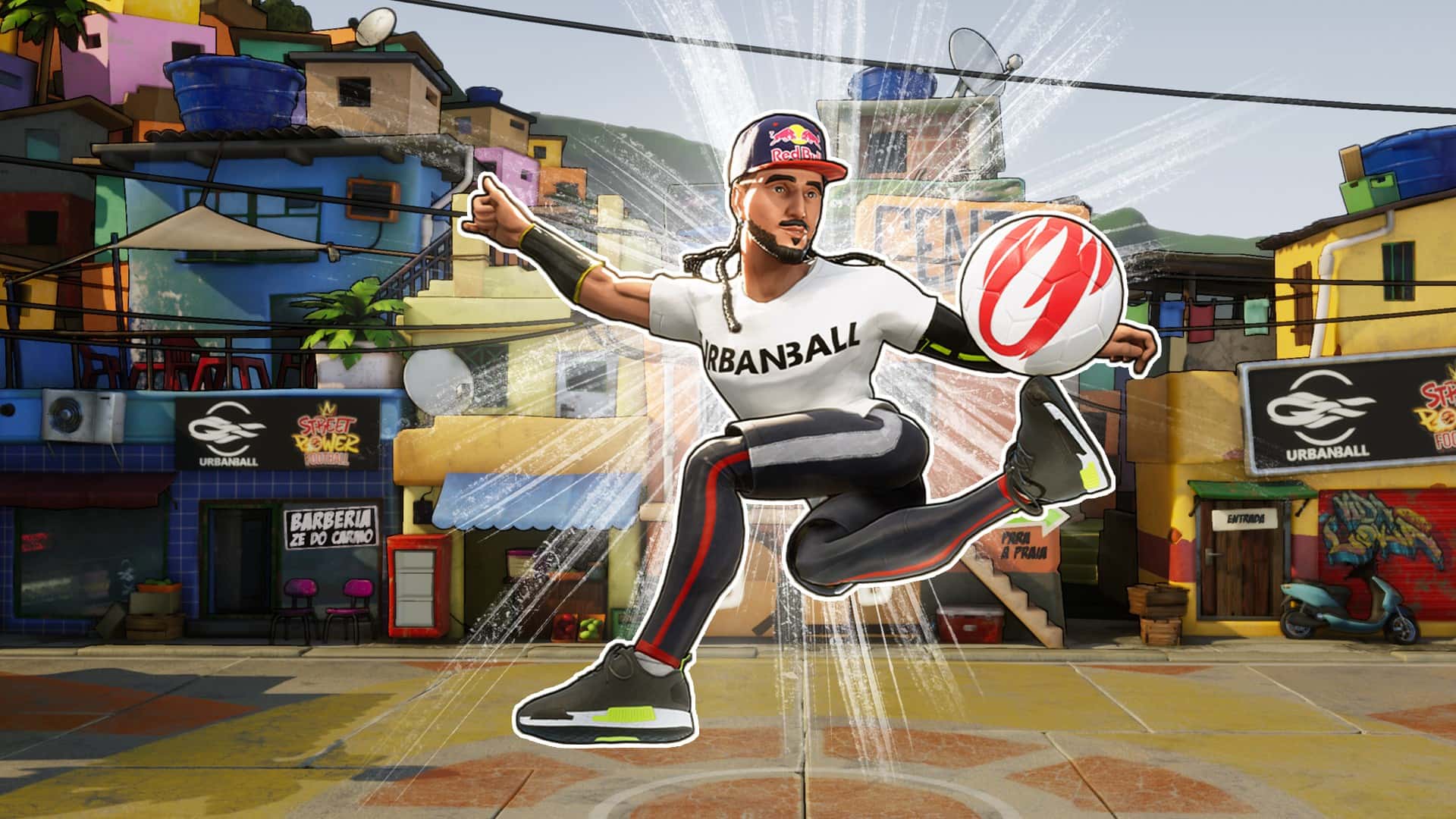 The FIFA Street titles of yore were a hell of a time back in the day, but EA seems to have forgotten the series exists (along with Road Rash and many others), and instead decided to shoehorn a street football mode in the form of Volta into the mainline FIFA releases. While it’s the potatoes to the meat of the main game, it’s not the same thing. That’s where Street Power Football (also known as Street Power Soccer) comes in. Aiming to fill the void in the street football market, Street Power Football sadly fails to capture any of the magic that made FIFA Street a winner, and instead is a half-baked calamity, making you wonder why the game’s publisher thought anyway would pay money for it.

On paper the game’s concept is actually quite promising: street football with a host of modes and gameplay that looks part FIFA Street, part NBA Jam, backed by a cartoon-esque visual style that makes everyone look like a caricature. But unfortunately it’s the execution that just doesn’t cut the mustard, with the game about as deep and fun as a rock pool filled with blue-ringed octopuses. There’s no doubt that the game was slapped together with a budget that would make EA developers cry with joy, and while developer SFL Interactive has done their best with limited resources, there’s nothing here that justifies the A$79 price tag Maximum Games has given the game.

Boasting a number of street football and freestyle stars such as Sean Garnier, who features every now and again in live action scenes giving you tips and a bit of motivation, the game does a great job at giving those who have made a name for themselves playing the sport a chance to shine the digital world. But for those who aren’t familiar with the sport’s big names, it’s hard to care about who you’re playing as or against.

There are a bevy of modes available, but most are fairly shallow with limited appeal. The main mode is Street Power, which can be 1v1, 2v2 or 3v3 street football action. It’s here you really get a feel for the game’s clunky mechanics, with passing, tackling and general movement all more difficult than it ought to be in a game like this. Given the freestyle nature of the game, tricks are encouraged and do make scoring and beating opponents easier. SFL Interactive has had a crack at gamifying the sport with the addition of power-ups that allow you to perform outlandish tricks or shots, such as ghost ball – a move that sees the ball go through opponents. While these are a neat addition, they don’t feel intuitive to use, and more often than not I couldn’t be bothered acquiring them. Overall the gameplay is just tedious and not enjoyable.

Panna and Freestyle are QTE-based modes that require you to either nutmeg (or Panna) your opponent a number of times and to pull off as many tricks as possible in a certain time limit. Become King is a ‘campaign’ mode that sees you travel across the world with Sean Garnier, playing all of the game’s modes and completing challenges (e.g. complete a number of tricks) in an attempt to become the king of street football.

The game does feature both single-player and multiplayer (both local and online (good luck finding a game though with no matchmaking)), so if you want to someone to leave your house just put them through ten minutes of Street Power Football and you’ll be home free. If you do happen to get into it, you can check how you rank on the game’s online leaderboards.

The game’s cartoony art style certainly fits its style, although the players constantly smiling is slightly off-putting from time to time. Fans of hip hop and the like will find some catchy beats on the soundtrack, although it wasn’t really my jam.

I’ve played some bad sports games before in the past, but Street Power Football is up there as one of the worst. Forgetting for a moment that it’ll cost you A$79, there’s simply nothing fun or well-executed about the experience. It’s like paying the cost of a Manchester United season ticket to watch a semi-pro team like F.C. United of Manchester. If you have a craving for street football, I recommend either playing FIFA’s Volta mode or going outside and kicking a ball in the street, or doing practically anything else, because there’s no reason why you spend money on this game. 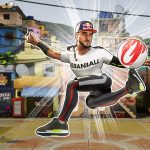