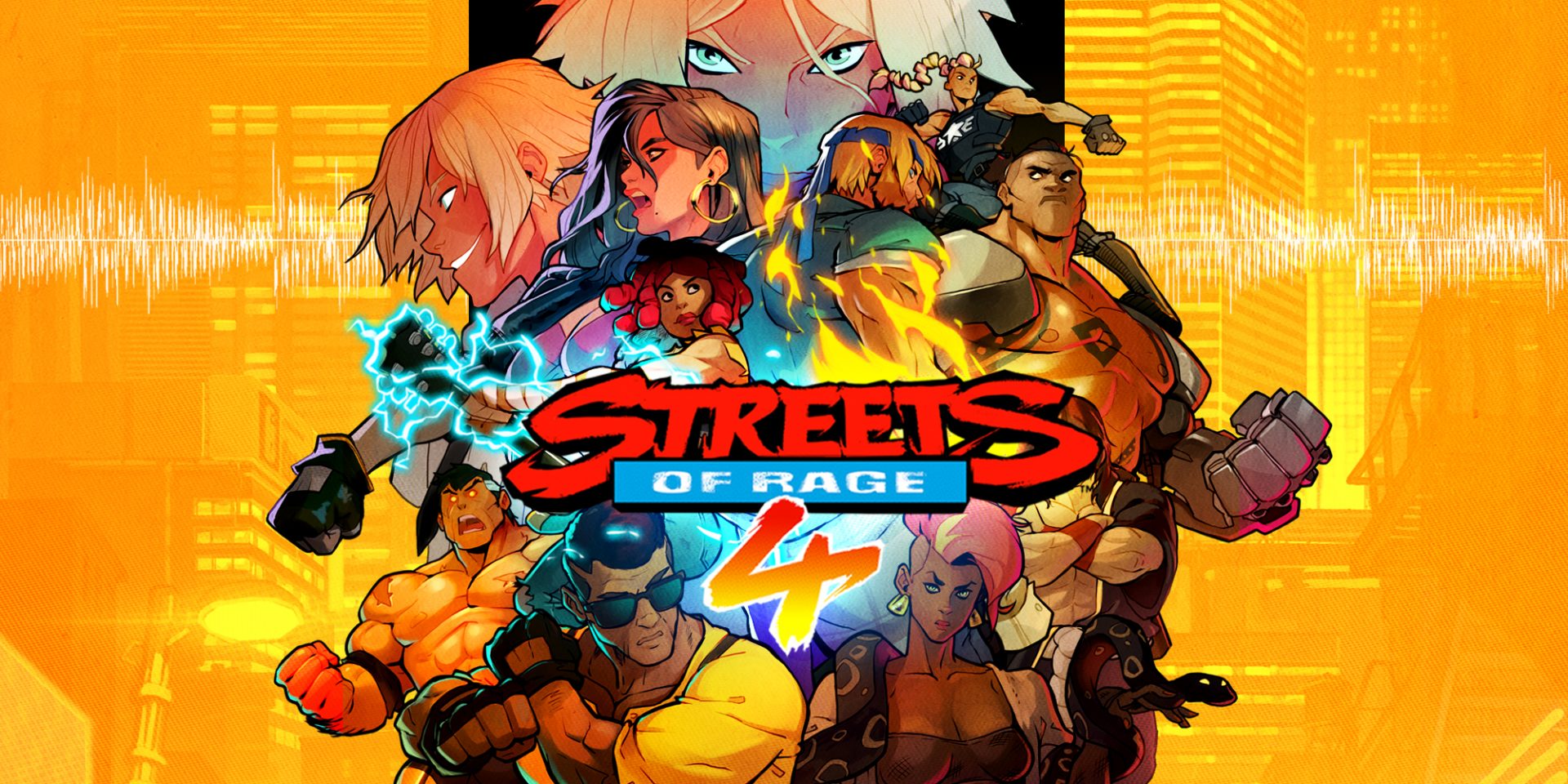 Last week it appeared that Nintendo had seemingly leaked the release date for Streets of Rage 4 via the eShop. However, the apparent April 23 release date was refuted by Dotemu, the game’s publisher. Although they did concede that the game would be releasing ‘soon’, and true to their word they tonight have announced that Streets of Rage 4 will be launching on April 30 on PS4, Xbox One, Nintendo Switch and PC for roughly around A$37.50.

Get ready to become the Undisputed Champion of Wood Oak City with the Battle Mode!

Further enhancing the game’s release date announcement was the revelation that SOR4 will feature a Battle Mode – a mode previously in Streets of Rage 2 and Streets of Rage 3 that will allow players to fight one another 1v1 or in pairs. If you want to find out more about SOR4’s Battle Mode and the game’s development you can read the post on the PlayStation Blog.

Streets of Rage 4 is the long-awaited return of Sega’s iconic beat-’em-up series. Published by French outfit Dotemu and developed by Lizardcube, Guard Crush Games and Dotemu, SOR4 is the first release in the series since 1994 and looks to bring old and new age fans together thanks to some welcome features, such as the inclusion of retro characters from the original SOR trilogy, as well as the ability to play the game with either the SOR2 or SOR3 soundtrack. Die-hard fans will be pleased to know that OG composers Yūzō Koshiro and Motohiro Kawashima feature on the game’s new soundtrack, however the main audio architect this time around is Olivier Derivière (A Plague Tale: Innocence, Get Even).

Streets of Rage 4 will launch on April 30 on PS4, Xbox One, Nintendo Switch and PC. You can find physical variants of the game over at Limited Run.