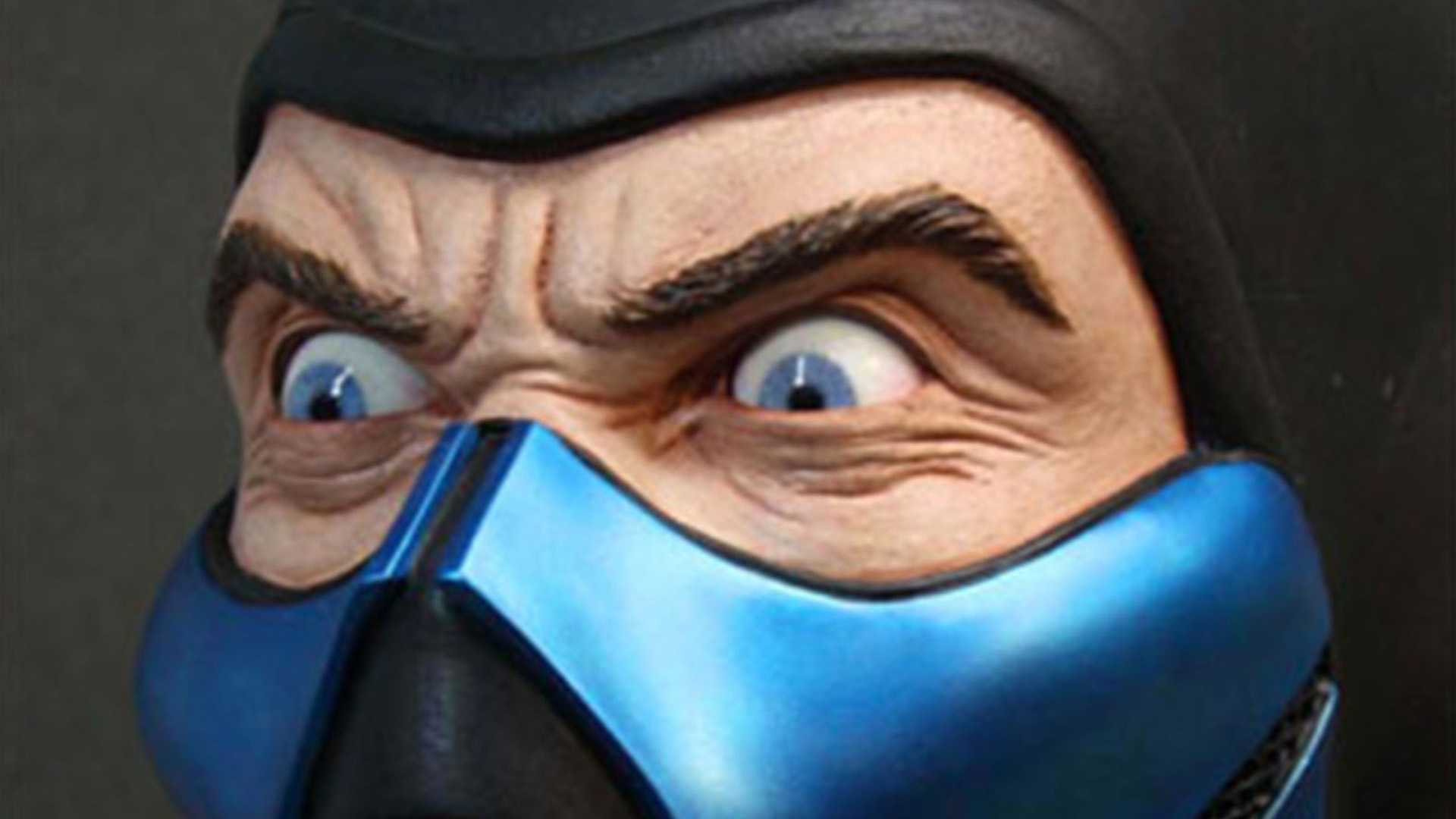 Preliminary casting calls for extras have been popping up on local Aussie talent agencies – but the first bit of ‘big’ talent for a big name Mortal Kombat character has finally dropped, as we welcome Joe Taslim in the role of the most chill ninja, Sub Zero. 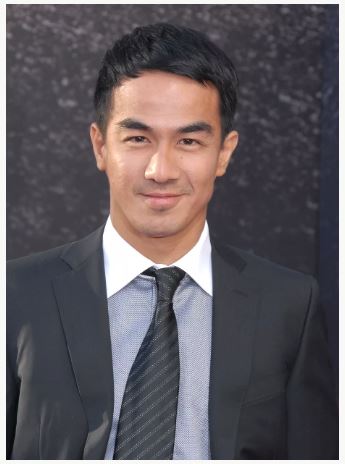 Joe Taslim – You might have seen him in ‘The Raid’

The news is good, if only because many people were speculating the film was doomed to be a D-list local production, with no name actors and a shoestring budget. Joe Taslim is actually both an actor AND a martial artist (not to mention a handsome bugger) so the casting is off to a great start.

Apparently Warner Bros have been trying to reboot this bloodthirsty bastard for nearly a decade, and now that they have names like James Wan (Saw, Aquaman) producing, and the promising Simon Quaid directing it just might go somewhere. Somewhere good? I mean, I am hopeful – but let’s be real, it’s Mortal Kombat. It may just be a lovable goofy mess.

In the meantime, I have used my advanced photoshopping skills to show you how our boy Joe may appear in his role as Sub Zero, grandmaster of the Lin Kuei: 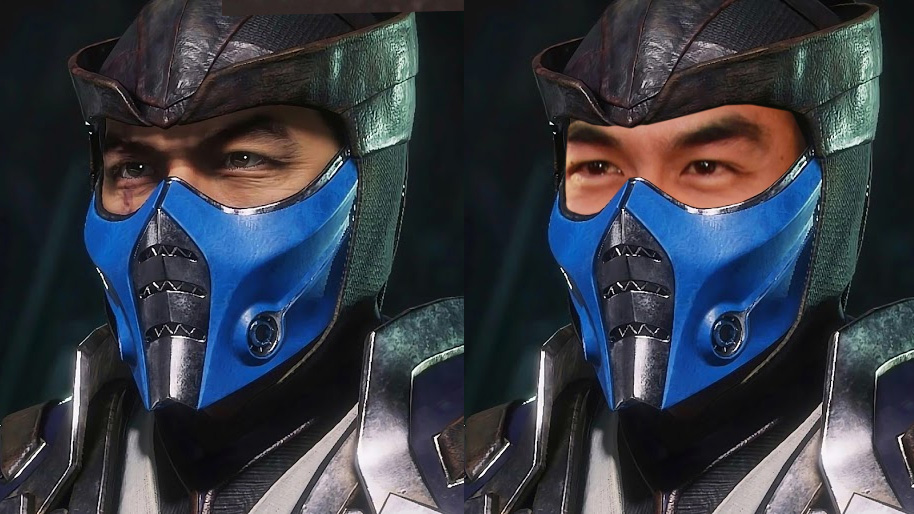