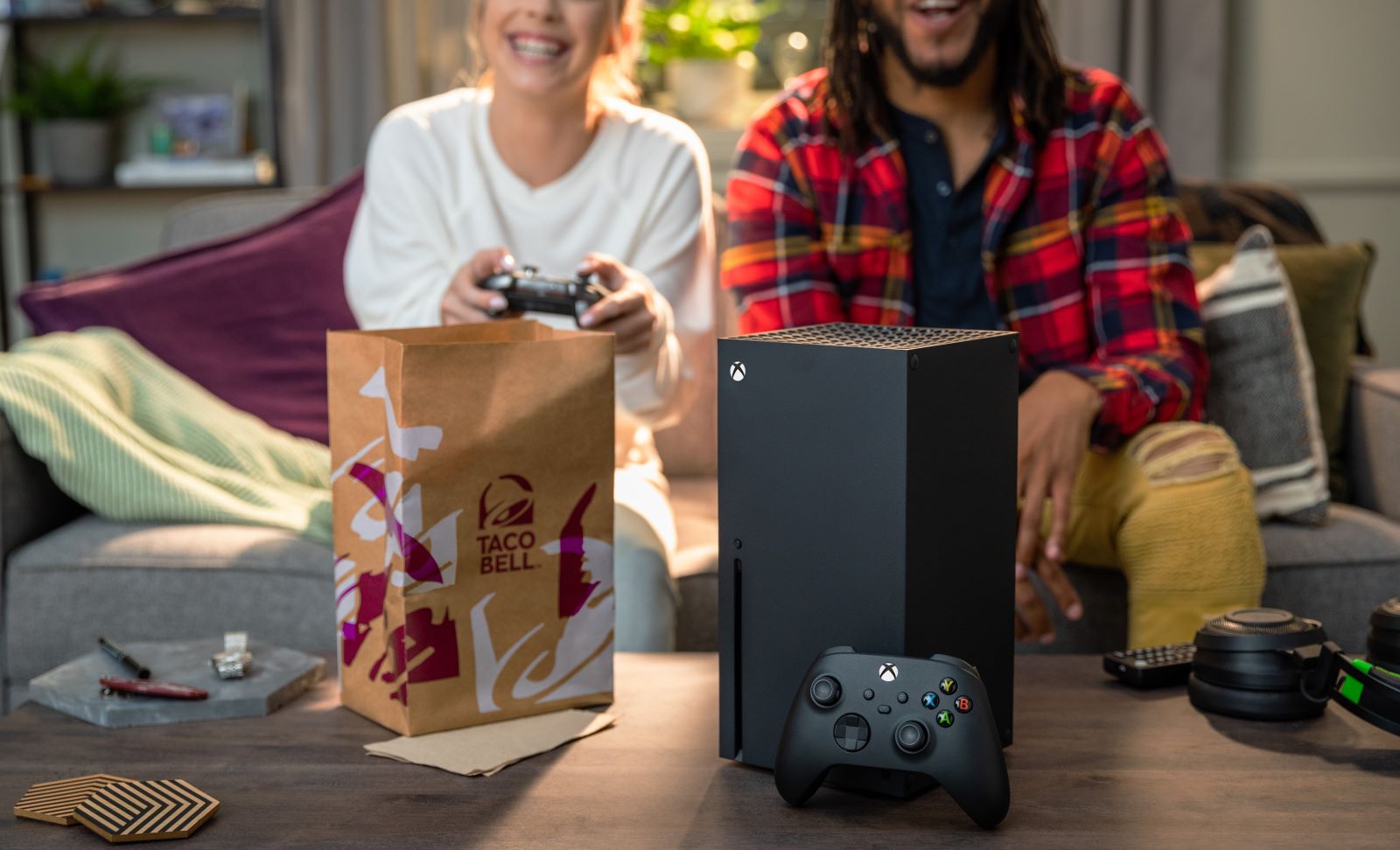 Fast food giant Taco Bell is giving 20 people the chance to win an Xbox Series X prize pack including Microsoft’s flagship console and six months of Xbox Games Pass Ultimate, and all you need to do to be in the running is feast on $10 or more of Taco Bell.

The competition is open from now until January 22, with one winner being chosen every day from January 4 until January 23. To enter, simply download the Taco Bell App (on either Android or iOS) and join the rewards program, purchase $10 or more of Taco Bell and then scan your receipt via the app to complete your entry. If you require further details you can head to the competition’s official website. Unfortunately the competition is only available to Taco Bell consumers in Victoria, New South Wales and Queensland.

The Xbox Series X is Microsoft’s latest and most powerful console, supporting 4K resolution at up to 120 frames per second. In our review, we lamented the lack of first-party software available to showcase the console’s power, but we were excited by the potential of the Xbox Series X console.

HOW TO ENTER:
Purchase between 26 December 2020 to 22 January 2021
One winner will be drawn daily from 4 to 23 January 2021
STEP 1: SPEND $10 or more on your favourite Taco Bell.
STEP 2: SCAN THE BARCODE ON YOUR RECEIPT on the day of your purchase and follow instructions
to enter.
*Terms &amp; Conditions Apply, Visit tacobell.com.au/rewardsapp for full details.