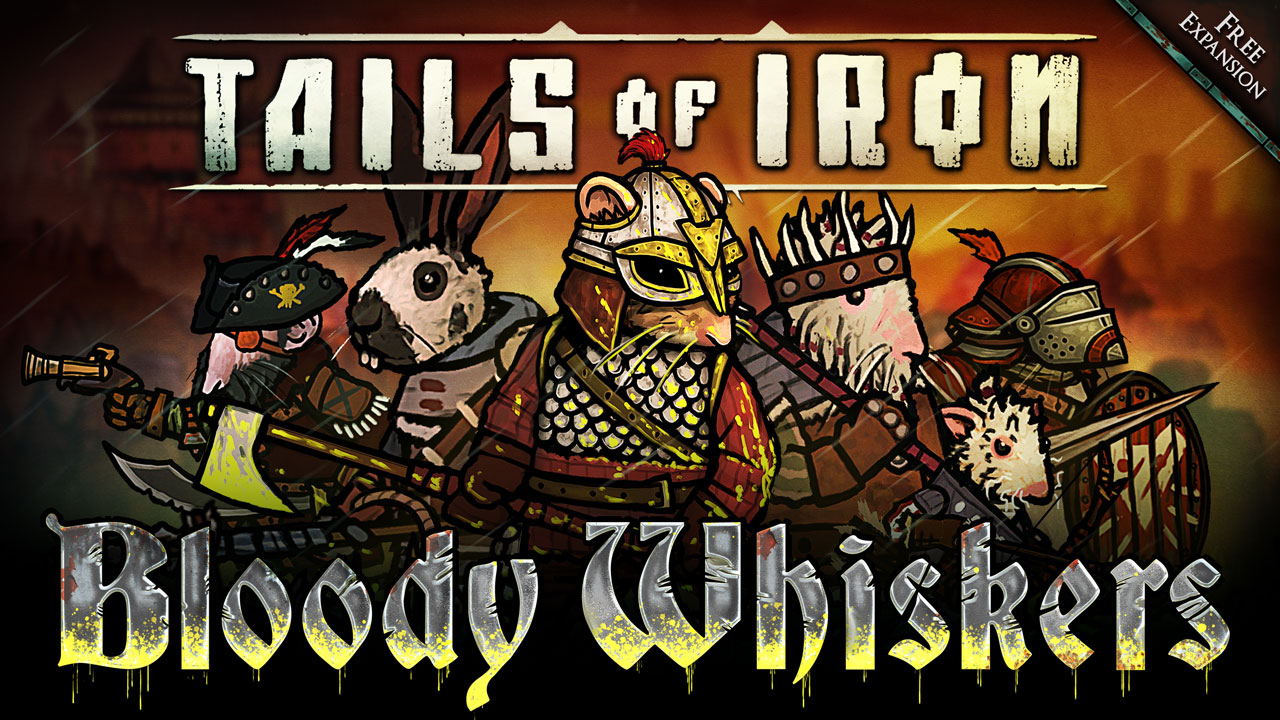 Tails of Iron, the rat warrior Souls-like adventure from Odd Bug Studio and United Label is getting a free update that will bring new content to the game.

Titled Bloody Whiskers, the two main additions that the expansion introduces are a new post-game questline that sees out Rat King Redgi duke it out against the realm’s deadliest warriors to prove he is the real deal, and two new difficulties – the mega challenging Bloody Whiskers difficulty and the less brutal Fairy Tail difficulty. The full DLC inclusions can be found below:

I loved the game when I played it earlier this year, scoring it a 9.5 in my review, stating that “Tails of Iron is an excellent action-adventure RPG that offers a challenging yet satisfying Souls-inspired experience in a captivating medieval world.”

Are you keen for more Tails of Iron content? Let us know in the comments or on social media.