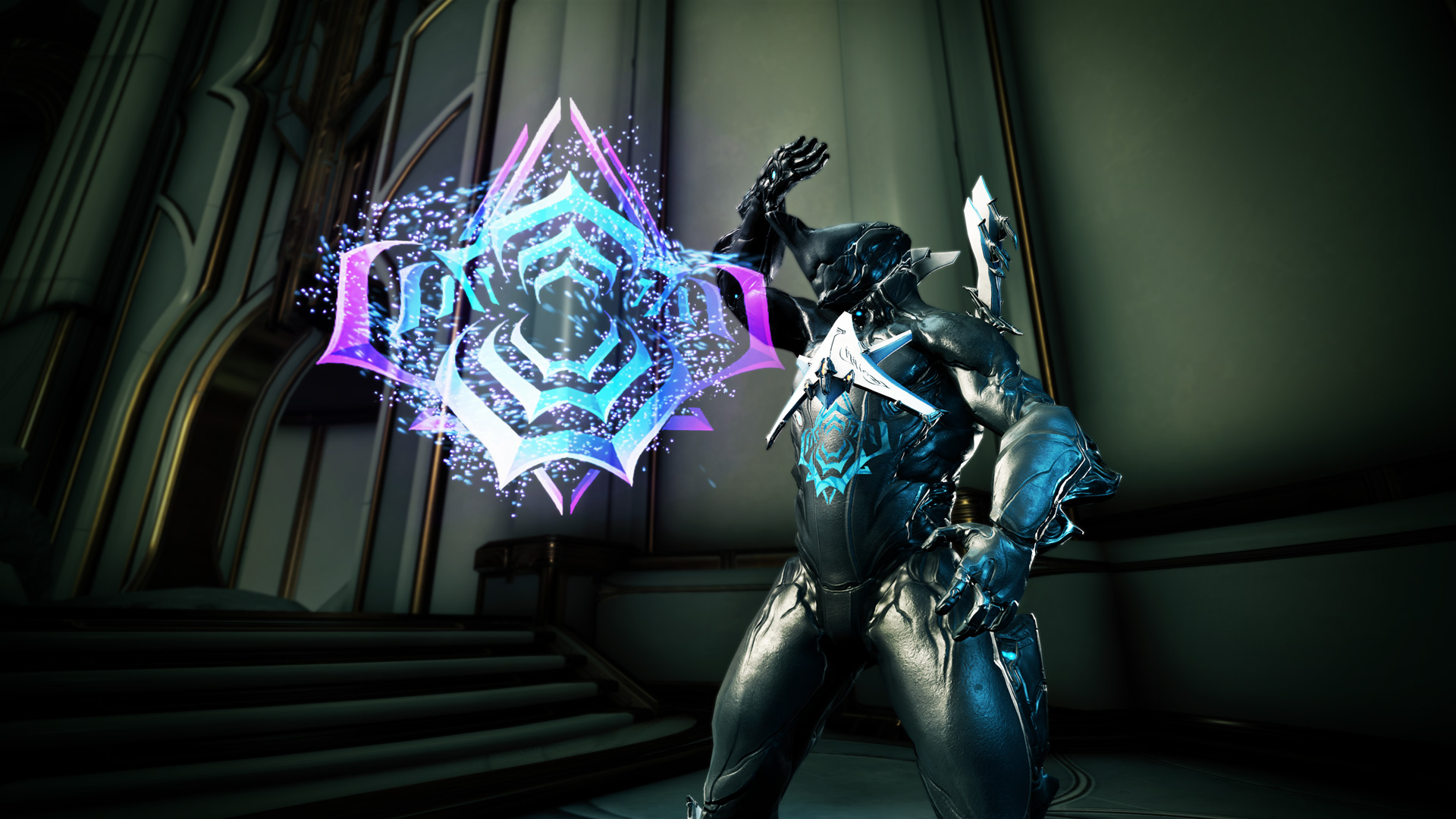 It was only a few days ago where we reported that E3 2020 was more than likely going to be cancelled, rumours which turned out to be true. This cancellation added to the number of events (both gaming related and non-gaming related) that have been cancelled due to the Coronavirus which has been wreaking havoc  across the world.  But that’s nothing compared to the latest pivot due to COVID-19.

Digital Extremes, the developer/studio behind the massive free-to-play shooter, Warframe, has announced this morning that their annual convention for the aforementioned game would be nixing the attendee event and opting for a digital-only showcase instead. The news broke via the game’s website and it seems that the difficult decision was made with the health and safety of the community and developers in mind.

Due to the widespread concerns surrounding Coronavirus (COVID-19), we’ve made the difficult decision to cancel the attendee event portion of TennoCon 2020. While this was not an easy decision for us to make, the health and well-being of our players and our development team is our top priority.

Rebecca Ford (Spacemom) followed up on Twitter, stating that it was the “Hardest day for my heart, but it is the only responsible decision.” The studio is still committed to the charities that it does during Tennocon and details regarding this year’s charities will be announced soon.

This decision is quite true to form for Digital Extremes. They, notably, made a $15,000 donation to the Bushfire Emergency Wildlife Fund and Bendigo Bank Bushfire Appeal back in January while Australia was facing the worst bushfires the country has seen in a long time, which claimed the lives of an estimated one billion animals and burned across an astounding 18.6 million hectares (186,000 square kilometres).

Tennocon 2020’s digital events will be available to view on July 11, most likely via Twitch and other streaming platforms.