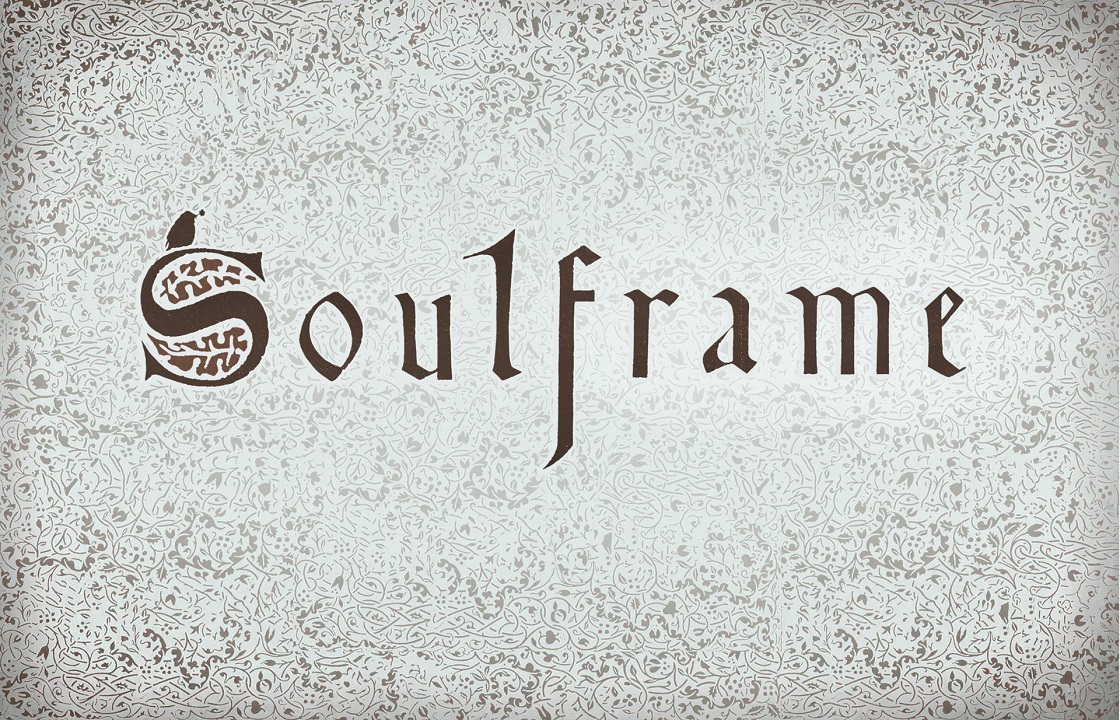 Over the weekend, Canadian studio Digital Extremes held their annual Tennocon events for fans of their online sci-fi shooter, Warframe. While announcements for that game were expected, of which there were plenty, what no-one saw coming was the surprise reveal of a brand new IP; Soulframe.

Inspired by the likes of Hayao Miyazaki’s Princess Mononoke, Soulframe will introduce players to a world where nature and humanity collides in melee focused action hybrid-MMORPG. Fans of Warframe should expect a little similarity, specifically in the procedurally generated environments, though the combat will focus more on slower, more methodical melee combat compared to the predecessors array of gun based weaponry.

“Our team has a fond love for Miyazki and Princess Mononoke where there are recurring concepts of nature and humanity colliding and we’ll be exploring a lot of those themes through our own lens while playing with ideas of restoration and exploration,” said Creative Director Geoff Crookes, who will be working alongside former Warframe director Steve Sinclair to bring the new title to life.

Though it’s very early in development, fans might not have to wait too long either, with Digital Extremes planning plenty of updates along with the possibility of a preview build (of sorts) within the next year. The expectation, much like Warframe, will be a free-to-play title that will be designed based on the feedback of its community.

Does Soulframe have you intrigued? Are you a Warframe fan keen for something new? Let us know what you think down in the comments below and our social media channels, plus be sure to head to the official website to reserve your in-game title.