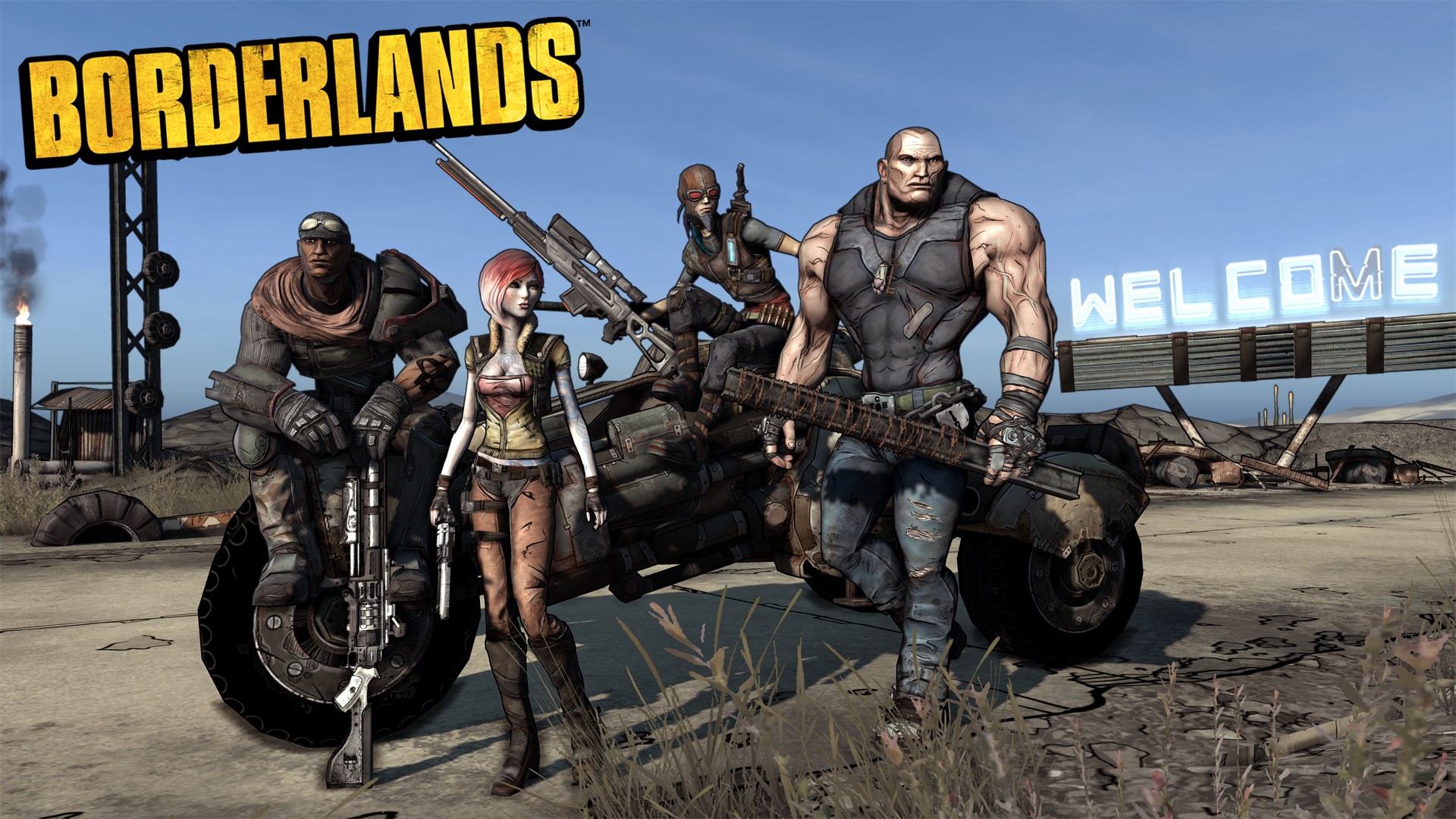 With the significant amount of time afforded to it during Gearbox’s E3 presentation this year, my guess is that the Borderlands movie is expected to be a damn good time. Directed by Eli Roth, this adaptation has some huge names attached to it, with Cate Blanchett, Kevin Hart, Jamie Lee Curtis and Ariana Greenblatt playing Lilith, Roland, Tannis and Tiny Tina respectively.

It was announced via Twitter that filming for the Borderlands movie has officially wrapped and the project has now moved to post-production. The announcement also came with the added bonus of a first look at the live-action Claptrap that will feature in the film. Oh, and did I mention that the one-wheeled wonder is being voiced by Jack Black?

Claptrap rolling in hot with news from the set of the @BorderlandsFilm!

We still don’t have a release date for the Borderlands movie, but with this update, it’s likely that it’ll hit cinemas sometime in 2022.

Are you a Borderlands fan? Are you keen to watch the movie? Let us know.