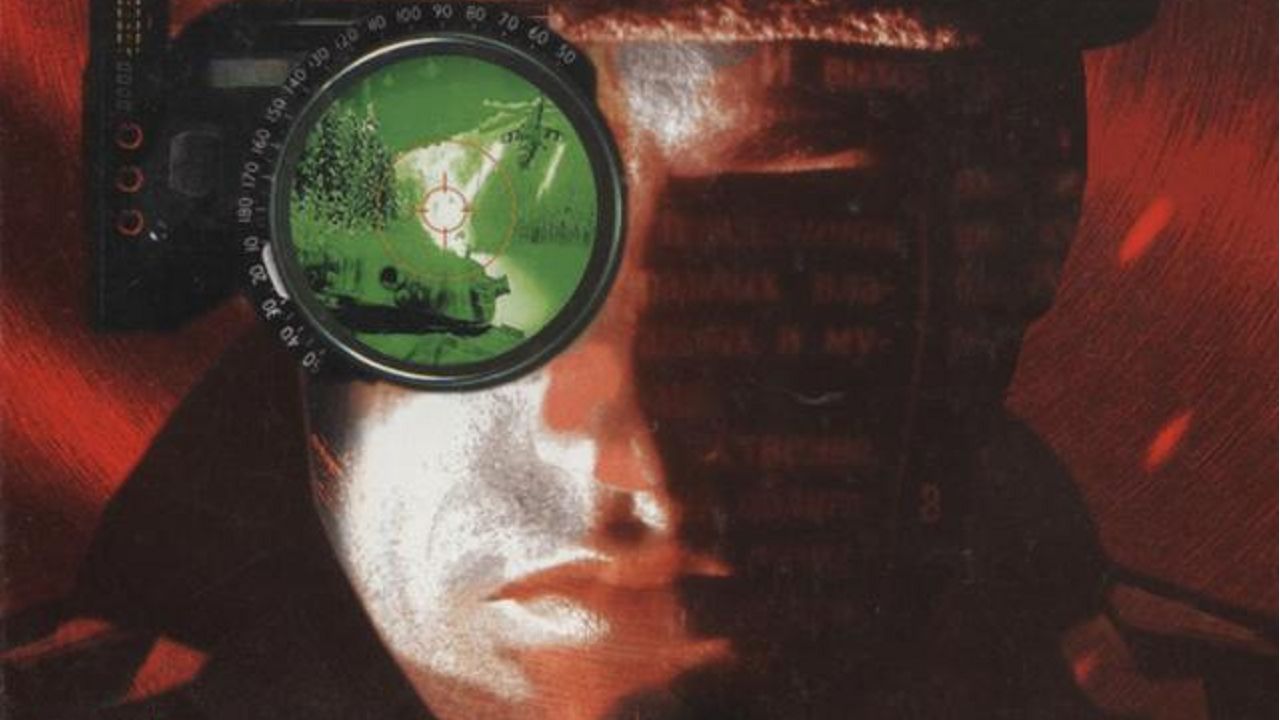 The Command and Conquer remasters are well on track, according to a development update.

In a post on the C&C subreddit EA producer Jim Vessella has stated that development has ended pre-production, having accomplished several of their ‘key milestones’. This includes the completion of their first ‘playable mission’ which, rather fittingly, happens to be the original game’s very first mission with ‘multiple samples of the remastered art running at 4k’. Multiplayer is said to be ‘in the middle’ of its first test runs, and ‘dozens’ of art assets nearing completion.

One of the completed art assets was also shown off – the Construction Yard building – which you can see below. Vassella reiterates in the Reddit post that:

…our primary goal with the visual approach is to maintain the authenticity of the original in-game asset. It’s worth calling out that if there’s a conflict between the in-game asset, cinematic asset, or UI portrait, we’re always going to side with the in-game asset. That being said, if there are opportunities to pull in details from the cinematic footage to enhance an asset, we’ll do our best to incorporate those details.

The Command and Conquer remasters are still set to release next year, to coincide with the series’ 25th anniversary. If you’re hankering for more behind-the-scenes C&C stuff, check out a postmortem from this year’s GDC’s below!