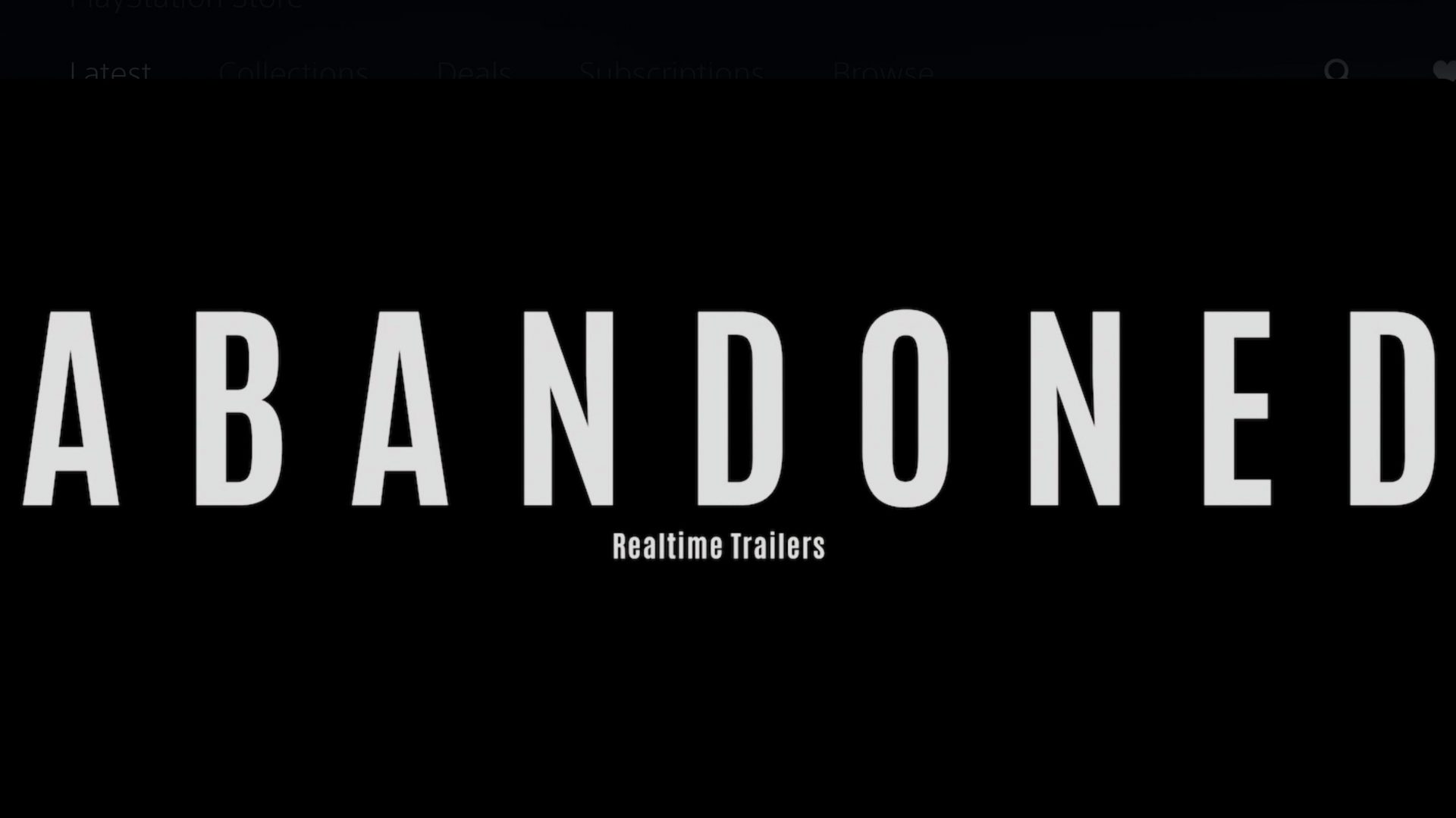 Abandoned, the maybe-but-probably-not-Silent-Hill indie horror game from developer Blue Box Game Studios, was due to get a playable ‘Realtime Trailer’ app last month as part of its first true reveal. Amidst the chaos of the entire internet unpacking conspiracies about the game’s supposed connection to Hideo Kojima and a secret Silent Hill project, the studio’s founder Hasan Kahraman made the announcement that the app would be delayed until August.

Now, out of nowhere, the game’s listing on the PlayStation Store has been updated to announce that the app will become available to preload as of July 29. Not much more information is available just yet though, and the whole thing is still looking mighty sketchy given the bare basic graphics used across the title’s entire PS Store presence. It seems we won’t be waiting much longer to find out just what’s going on with this one, at least.