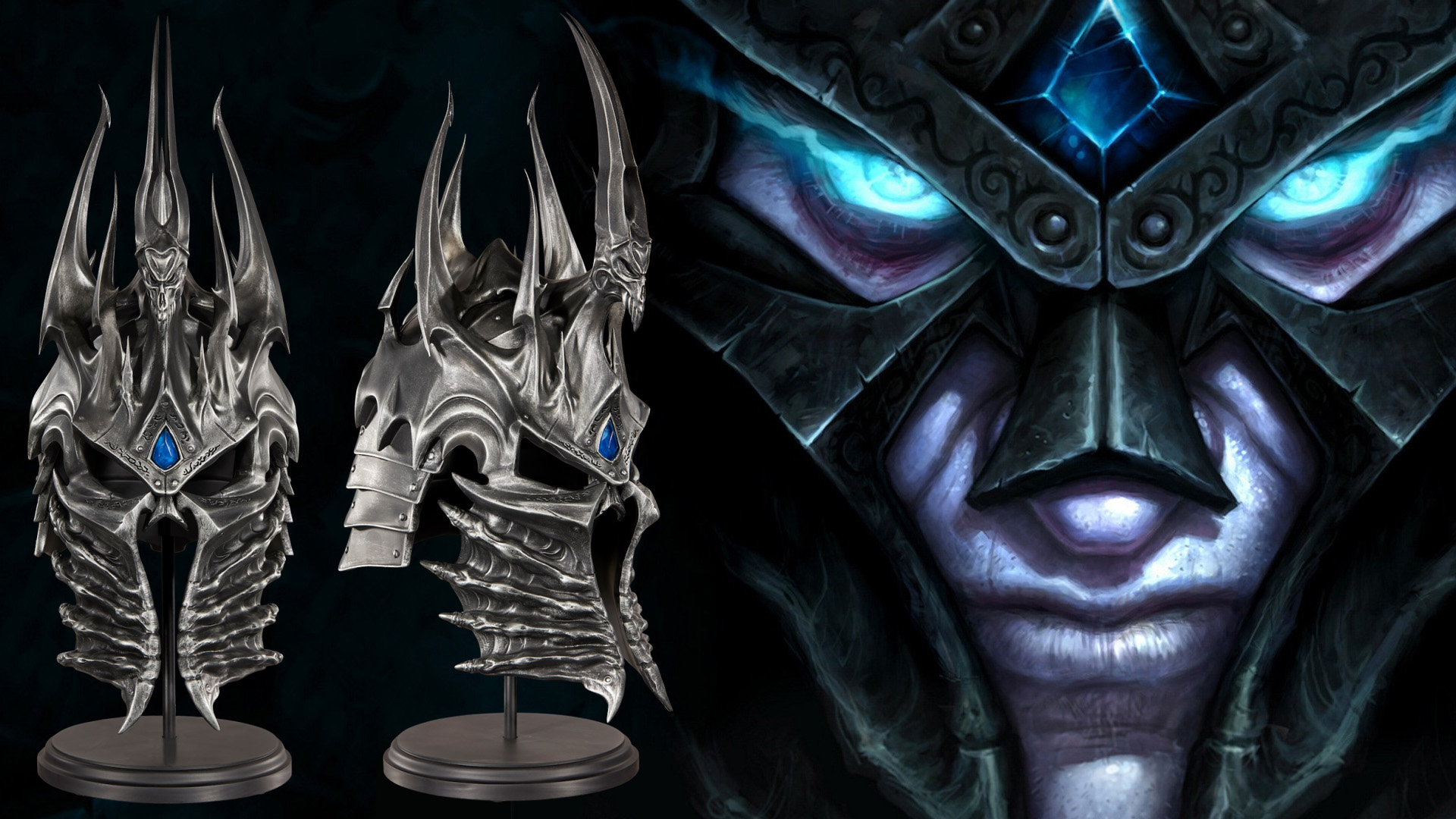 In a world full of expensive premium gaming memorabilia, you need to be something special to truly stand out.

So why not drop a few dollars and pick up one of the most lore-centric items to appear in Warcraft’s history? 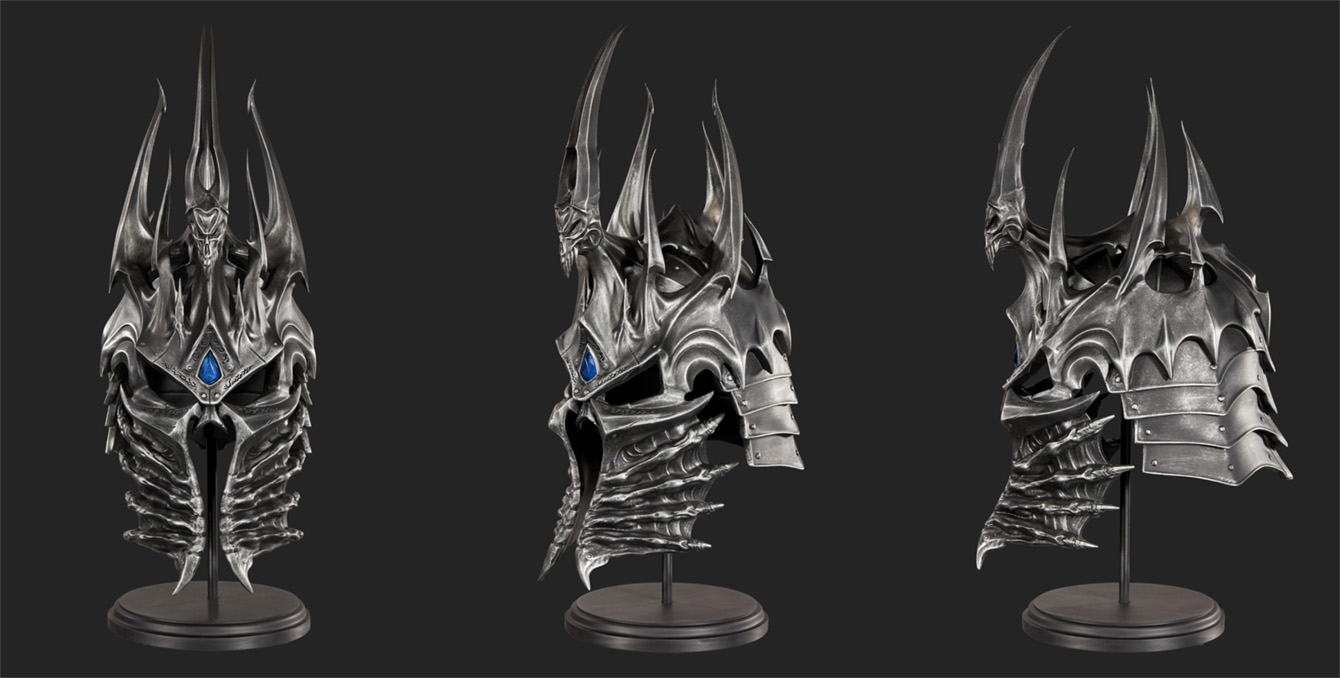 Originally perched on the bonce of the Lich King himself, the Helm of Domination was last seen playing catalyst to a slew of events that lead to WoW players’ excursion into the Shadowlands expansion.

The Helm of Domination will launch exclusively on the Blizzard Gear Store on February 19th, coinciding with BlizzConline, meaning you don’t have a lot of time to save up.

In this article:blizzard, blizzcon, world of warcraft