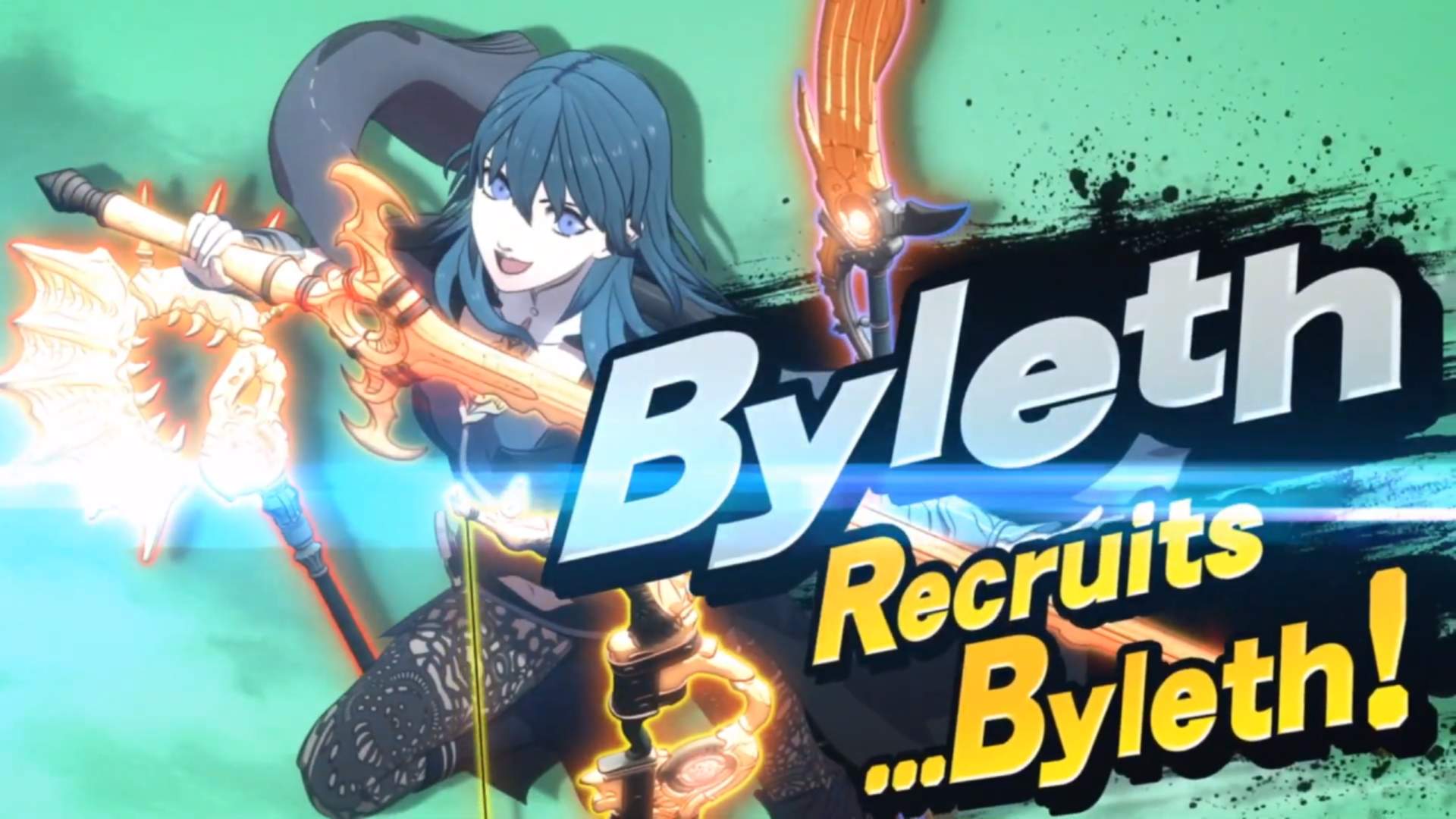 Many in the stream’s chat were salty to say the least. Some spoke of their frustrations about how strongly Fire Emblem is represented in the games roster, while others were fearing the addition of yet another sword-based character. As if knowing this would happen, Sothis teases that there are too many swordsmen in Smash and how you (Byleth) are going to deal with it, showing off that the character can use not just a sword but a bow and an axe tied to the directional buttons. The new stage is based on the Garreg Mach Monastery and cycles through the market place, reception hall, bridge and cathedral. Eleven sound tracks are being added with a new spirit board. Byleth wont be available straight away unfortunately, releasing on January 28.

The Mii Fighter costumes being added are Altaïr, a Rabbids hat, Megaman X, Megaman.EXE, and a big surprise, Cuphead with a music track (similar to Sans as it’s a full costume).

You can watch the stream below if you missed it: