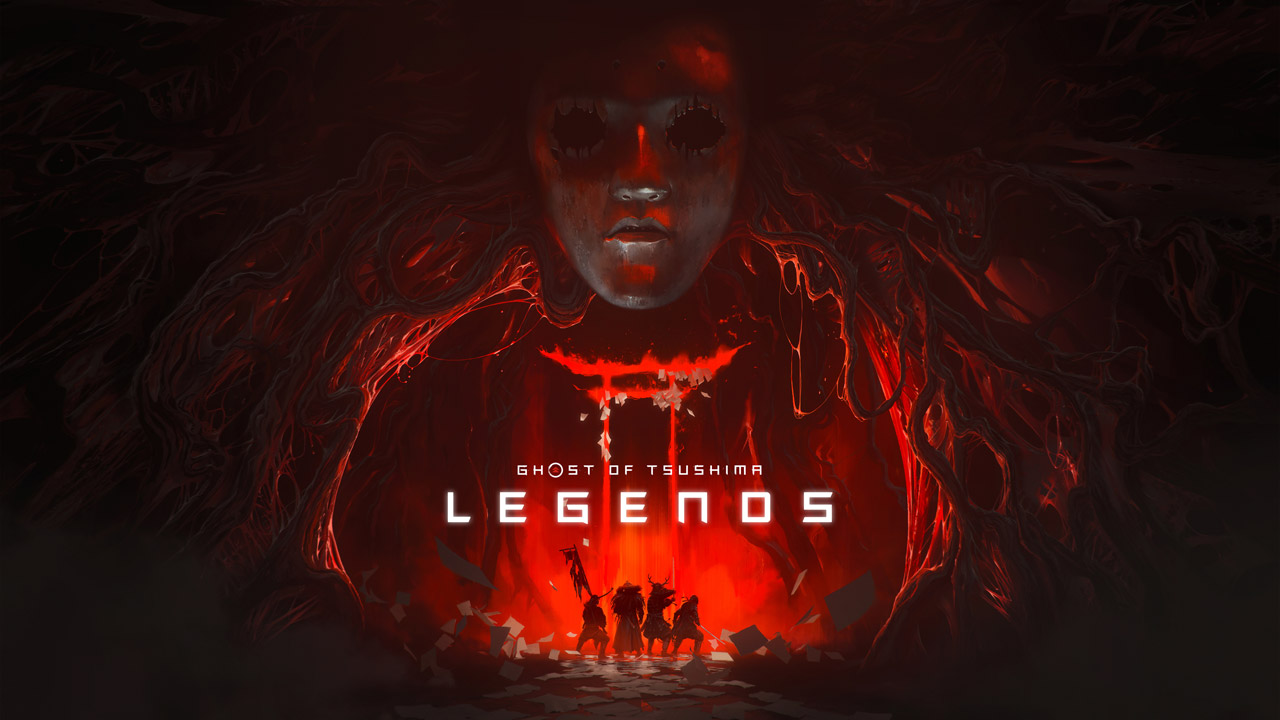 The version 1.1 update for Ghost of Tsushima added in a New Game+ mode, a new vendor and plenty of other goodies (like being able to stealth pat dogs), but the biggest new addition by far is the new co-op mode titled Legends. Injecting a healthy dose of the supernatural to the equation, Legends offers up a four-player wave mode as well as a nine, two-player story missions that have a fair amount replayability.

With four playable classes, skill trees and levelled gear, Legends looks to be sticking around for the long haul as Sucker Punch had previously announced hat raid will be added in at a later date. It turns out that the later date in question is just around the corner as it has now been confirmed that Legends’ first raid, The Tale of Iyo, will be launching on October 30.

It won’t be any walk among the cherry blossoms though, as Sucker Punch has stressed that the raids will be a true test of skill, communication, cooperation and teamwork. For that reason, matchmaking will not be available, so you’ll need a full team of four to start. You’ll also want to do some levelling before you jump in as well, with SP recommending that you KI level be at least at 100 before attempting.

From a narrative perspective, The Tale of Iyo will be the culmination of the nine story levels that are already present in Legends, so you had best polish those off before you dive into the raid as well. The exact launch time of the raid will be announced soon, so keep your eyes peeled.

Are you playing Ghost of Tsushima: Legends? Are you keen to jump into The Tale of Iyo? Let us know.