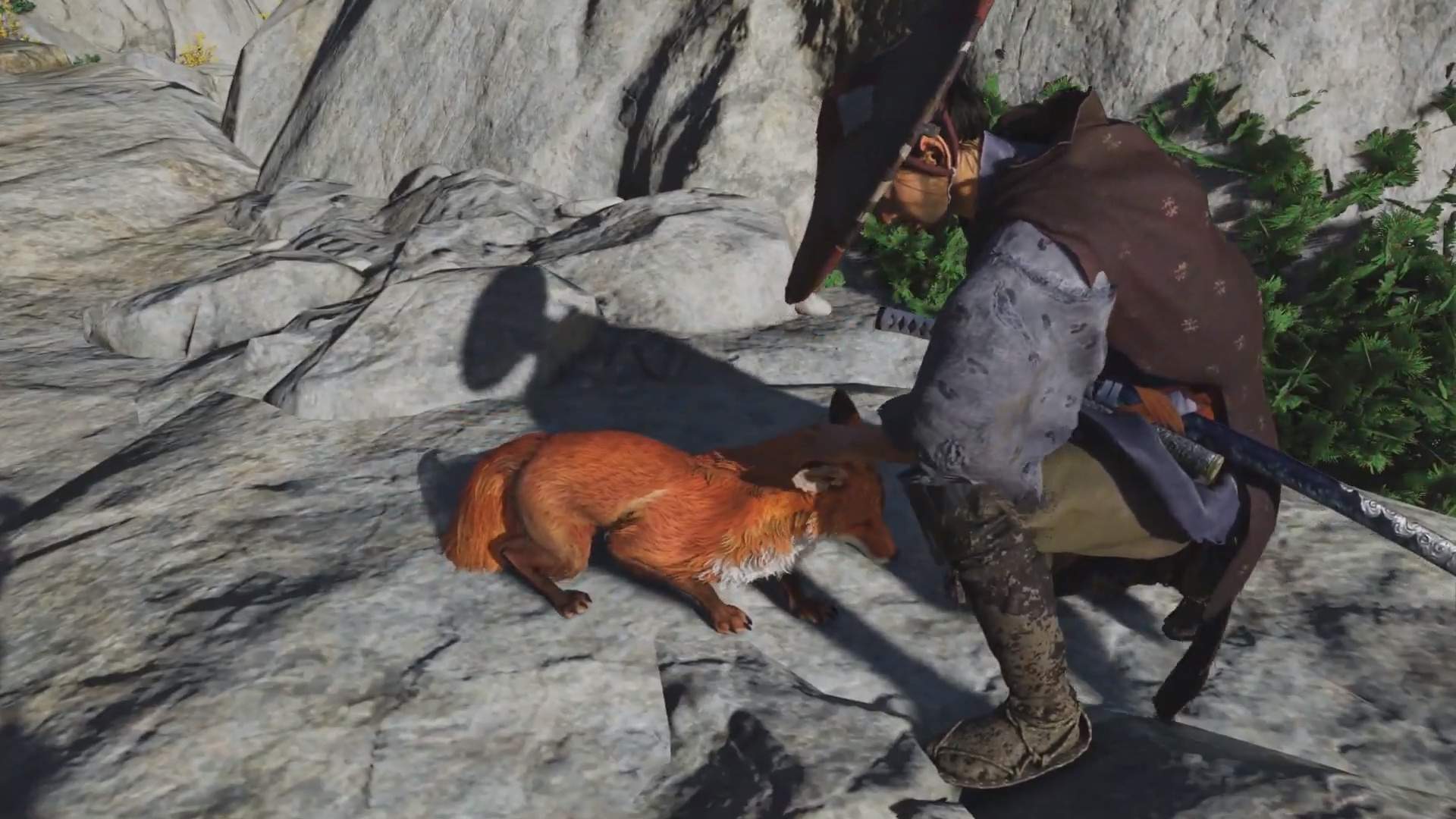 Sucker Punch Productions’ excellent samurai action game Ghost of Tsushima is set to receive a huge 1.1 update in a few days time on October 16. The primary focus of this update is the new coop multiplayer mode titled Legends, which will see you and up to three friends battle your way through waves of mythical enemies. If you’re more interested in story content then you’re covered too, as the Legends update will also include a two-player story mode for you and a mate to play through.

The update will also add in a New Game + mode, a slew of new charms and cosmetic items, a new merchant and plenty more, but we haven’t talked about the best new addition just yet.

If you’re like me, then you hated having to kill the Mongol’s dogs that would often patrol encampments. Not only are they a pain to kill, it just sucks having to dispatch man’s best friend. Fear not friends, the Legends update is bringing in the best alternative.

During a New Game + playthrough you’ll be able to acquire a Charm of Canine Recruitment. This charm doesn’t just have a brilliant name, it also gives you the ability to sneak up on enemy puppers and give them a well-deserved scratch. Giving these doggos a pat would be enough to put a smile on my face, but Sucker Punch has taken it a step further, as the freshly-pet pouch will now fight alongside you as an ally.

But wait, there’s more. The Legends mode will see you harness a range of supernatural abilities, such as summoning a number of spectral hounds which, you guessed it, you’ll also be able to pat. Sucker Punch, on behalf of dog lovers everywhere, thank you.

…and you can also pet the spirit dogs in Ghost of Tsushima: Legends. 🐶 pic.twitter.com/a5N7G3oMOU

Are you keen for the Legends update? What animal would you like to pat in a video game? Let us know.