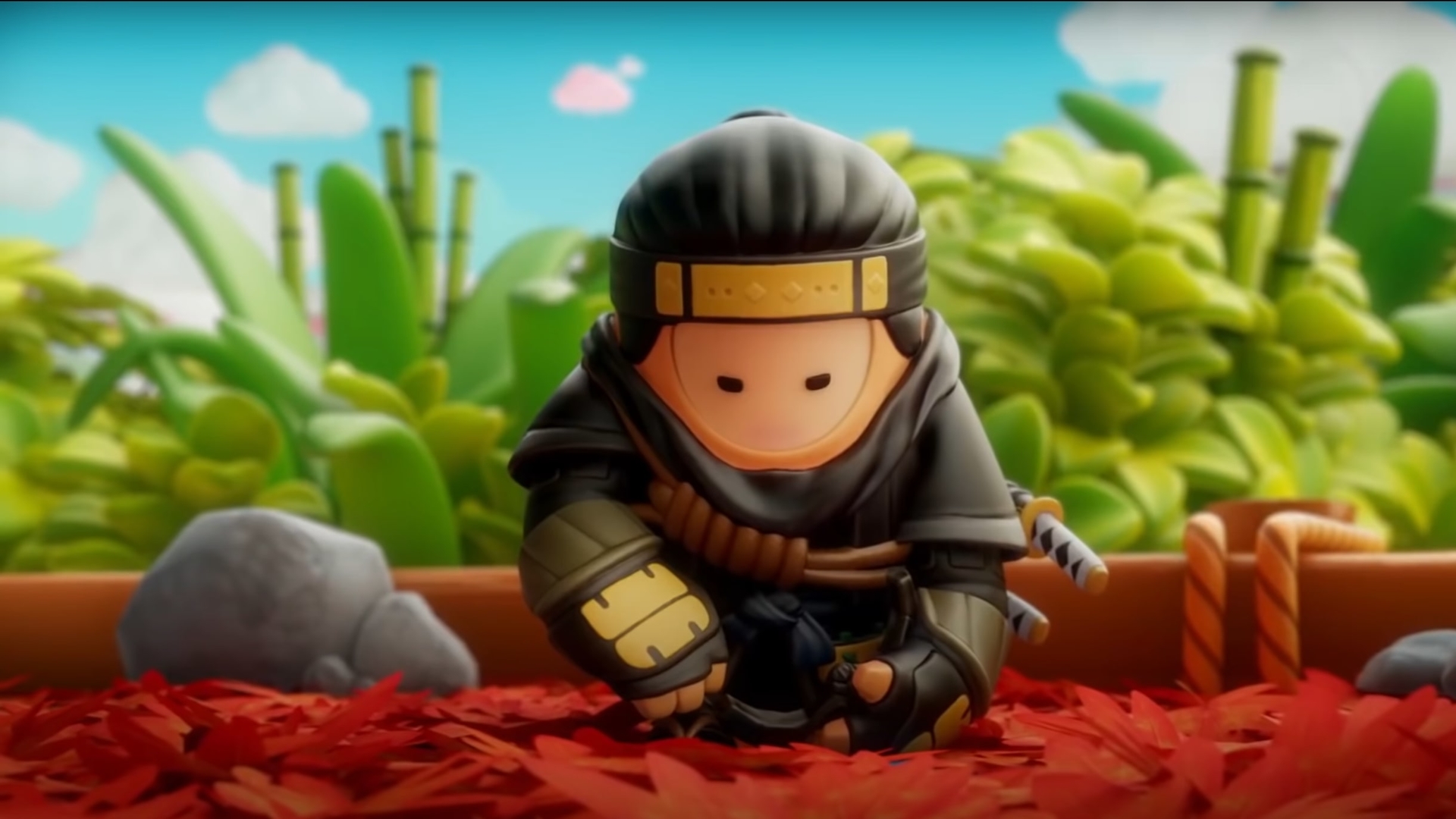 Mediatonic has revealed the next collaboration coming to Fall Guys – Ghost of Tsushima. Coming in the Season Six update, players will be able to unlock two costumes based on Jin Sakai.

This is not the first time Mediatonic has collaborated with other franchises to bring amazing costumes to the game, featuring crossovers with Sonic the Hedgehog and Ratchet and Clank, and many others.  The slightly more mature theme of Ghost of Tsushima could indicate the possibility of more PlayStation crossovers.

With this announcement bringing some excitement, Fall Guys fans are still pining for more information on the Xbox and Switch releases, due for release by the end of the year.

Are you going to play as the Ghost when he lands in Fall Guys? Let us know in the comments or on social media.