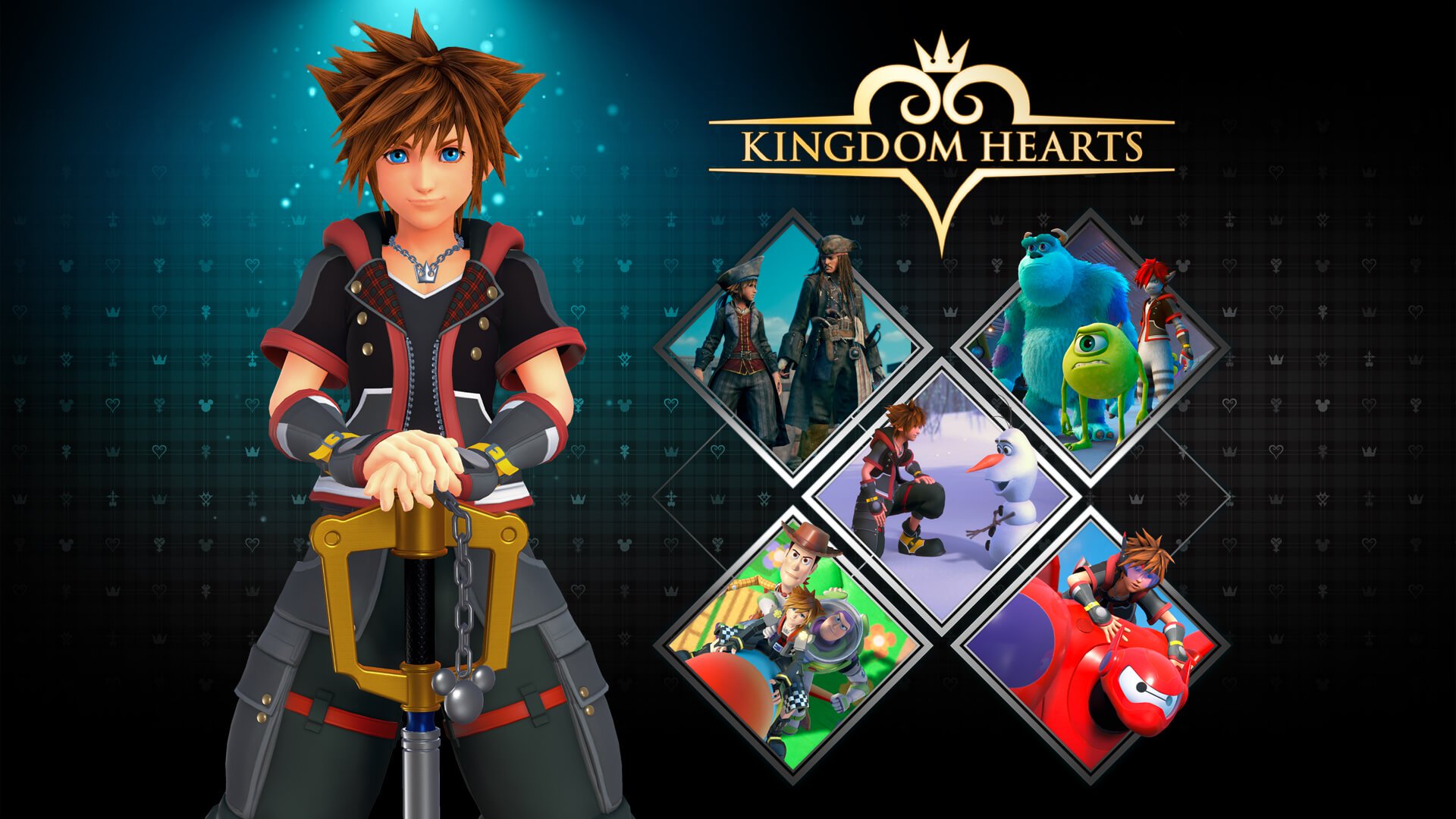 With the first game releasing on PS2 back in 2002, the Kingdom Hearts series has seen a great deal of success, in no small part thanks to the combination of Final Fantasy and Disney characters within it. Despite its popularity, Kingdom Hearts has never once seen a release on PC, leaving plenty of players feeling like a Heartless.

In an unexpected turn of events, it’s been announced that the mainline Kingdom Hearts games will be releasing on PC, exclusively on the Epic Games Store, on March 30. Kingdom Hearts, Kingdom Hearts 2 Remix and Kingdom Hearts 3 will all be available for purchase, alongside the newly released rhythm spinoff Kingdom Hearts: Melody of Memory. Whether or not we’ll see other spinoffs from the series get PC releases as well is still up in the air, but either way, this is a pretty huge move.

#KingdomHearts is coming to PC via the Epic Games Store for the first time ever on March 30th!

Join Sora, Donald, Goofy and beloved Disney characters across 4 games, as they unite to battle against the darkness threatening all worlds.

Are you a fan of the Kingdom Hearts series? Will you play them on PC? Let us know.