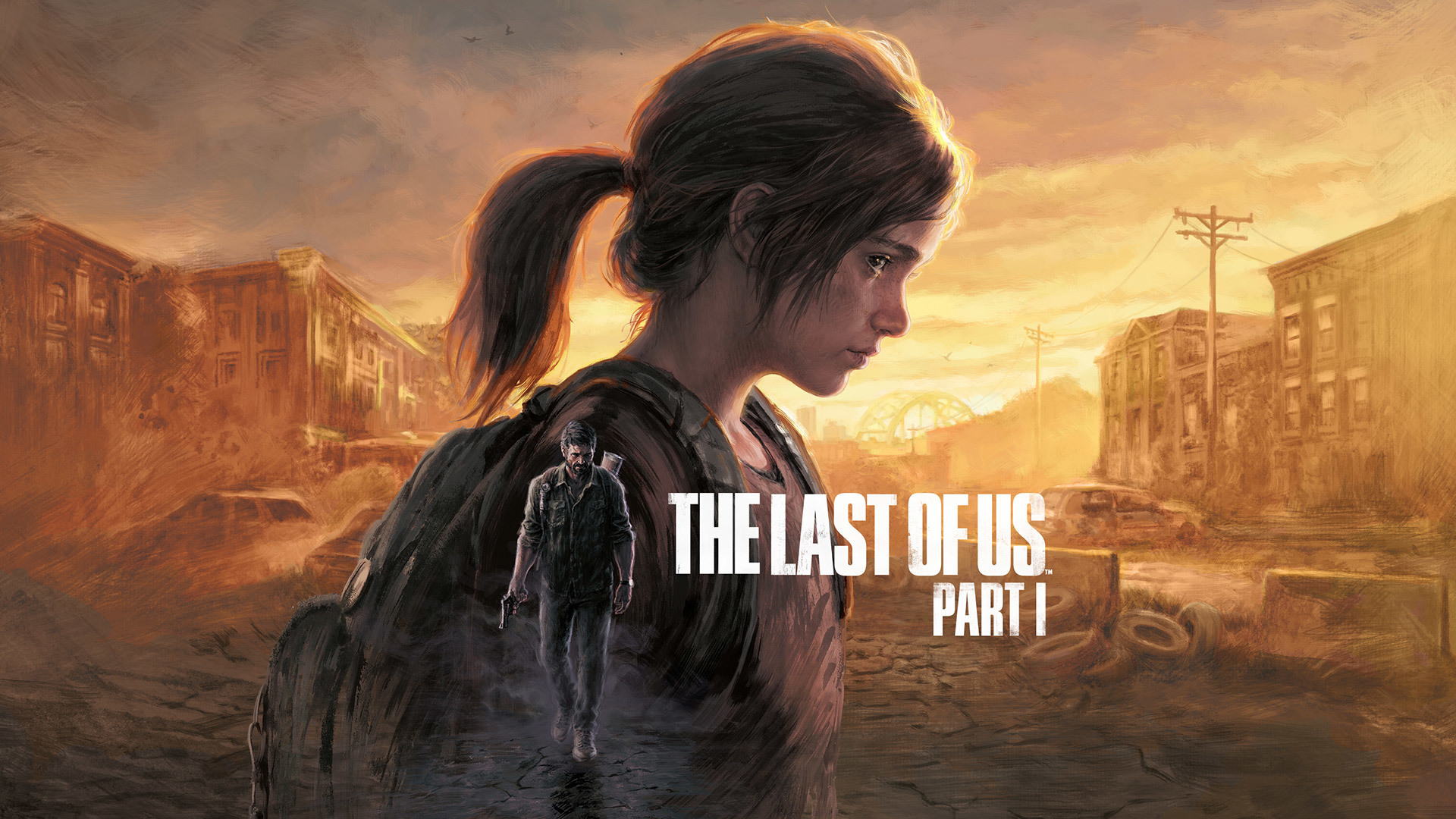 [UPDATE 10/06] The remake of The Last of Us, The Last of Us Part I, has been officially announced for PS5 (September 2) and PC (at a later date) during the Summer Games Fest.

The announcement was the finale for Geoff Keighley’s showcase, with Naughty Dog’s Neil Druckmann, The Last of Us’ Troy Baker and Ashley Johnson joining Geoff on stage to talk about the game and what differences players can expect.

Spotted by Twitter user Wario64, the unannounced remake was briefly listed on the PlayStation Direct website alongside screenshots and a trailer that’s likely meant to be used for the official announcement during Summer Game Fest or one of the surrounding events. Releasing first on PS5, it’s also stated that a PC version is in development and will release at a later date.

Part I is a “total overhaul,” bringing the 2013 fan-favourite game into the modern landscape. The blurb on the Direct listing states that the remake will be “incorporating modernized gameplay, improved controls and expanded accessibility options.”

The remake will include the base game as well as the excellent Left Behind DLC and will be available in two different editions: Standard Edition and Firefly Edition.

Are you excited to jump back into The Last of Us? Are you at all surprised by this leak? Let us know in the comments or on our social media.