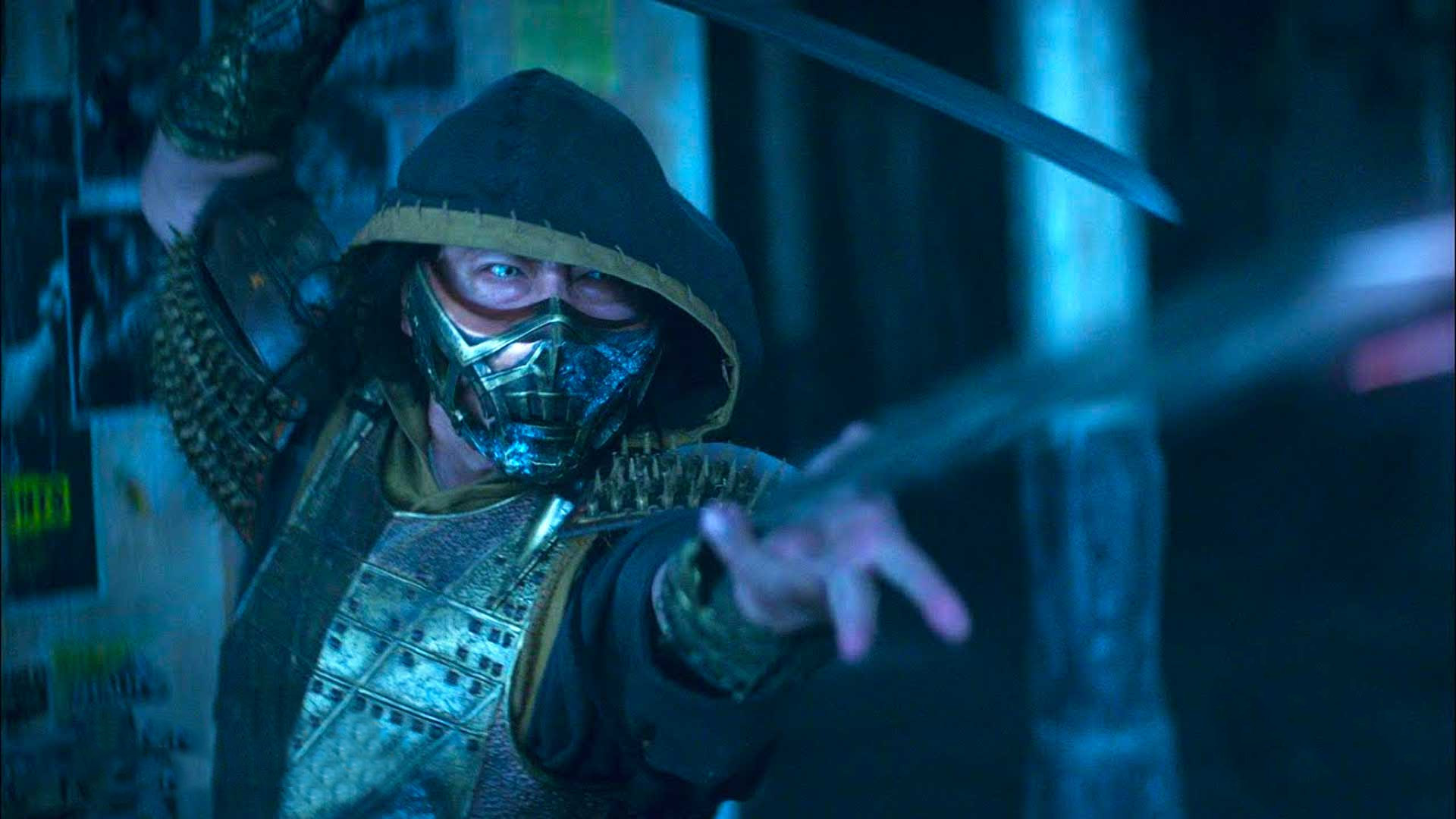 It’s been a scant few days, but apparently the viewership for New Line’s ‘red-band’ trailer of Mortal Kombat has gone bananas. For those that had to Google it, ‘red-band’ is a nice way of saying the trailer has an ‘R’ rating. It’s for big kids only.

And it turns out that Mortal Kombat isn’t just out to crush spines and skulls – It is also happy to crush records, clocking in an impressive 116 MILLION views in its first week; becoming the biggest red band trailer of all-time.

The previous title holders included Logan and Deadpool 2, which are now sufficiently brutalised.

That is a super impressive feat – considering non-believers may have thought it was being shared for all the wrong reasons.

Oh, and if you haven’t watched the Mortal Kombat trailer yet, here you go – you’re welcome:

While a trailer being watched a staggering number of times does not necessarily spell success, it does at least indicate that Mortal Kombat has an audience. Hopefully this translates well to it’s release in theatres and HBO Max this April. MOOOORTAL KOMBAAAAT.